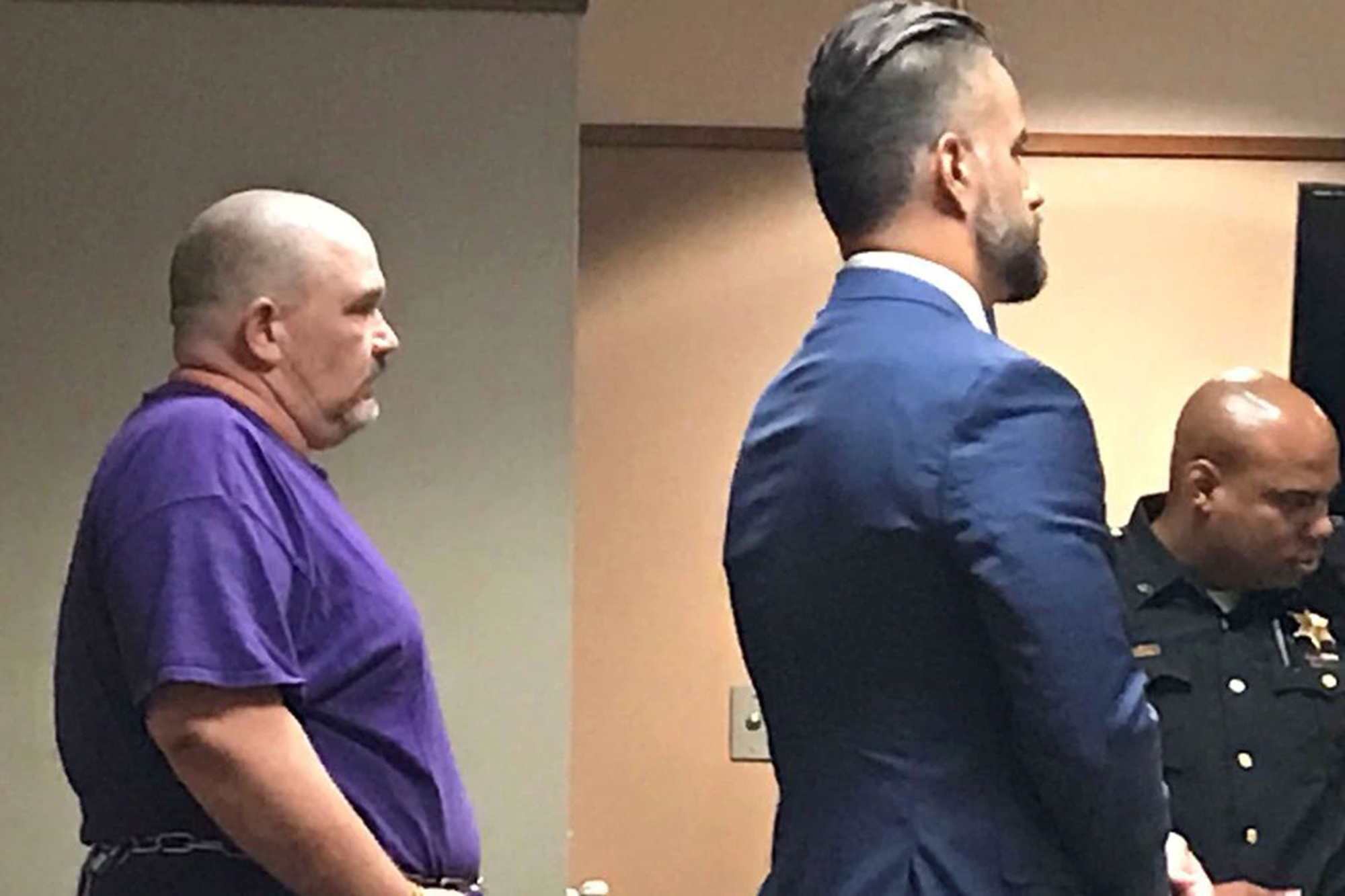 A 47-year-old Michigan was found guilty Wednesday of killing his wife by lacing her bowl of cereal with a lethal dose of heroin.

Jason Thomas Harris was convicted of first-degree premeditated murder and other charges in the 2014 death of 36-year-old Christina Ann Thompson Harris — with the victim’s breast milk playing a key role in the case, Genesee County Prosecutor David Leyton said in a press release.

Christina Harris’ death was initially ruled an accidental overdose, but investigators tested breast milk the mother of two had in the fridge to feed her infant child and determined that she was not a drug user, the prosecutor said.

Leyton said it was the first time in the history of the Wolverine State that breast milk was used as evidence in a criminal case.

Jason Harris, who received a $120,000 life insurance payout, had also been texting with various other women for months — and had one move into the family home just two weeks after his wife’s Sept. 29, 2014 death.

The killer’s siblings also told cops he had been talking about getting rid of his wife.

“This was a very tragic case and my heart goes out to the family and friends of Christina Harris for their terrible loss,” Leyton said in a statement.

“The circumstances of this case make for a unique story and garner headlines in the media, but at the core of it a family is mourning the loss of their loved one and I can only hope that today’s verdict will help them with closure,” he said.

Jason Harris was also convicted of solicitation of murder and delivery of a controlled substance causing death and faces life in prison when sentenced on Dec. 10.