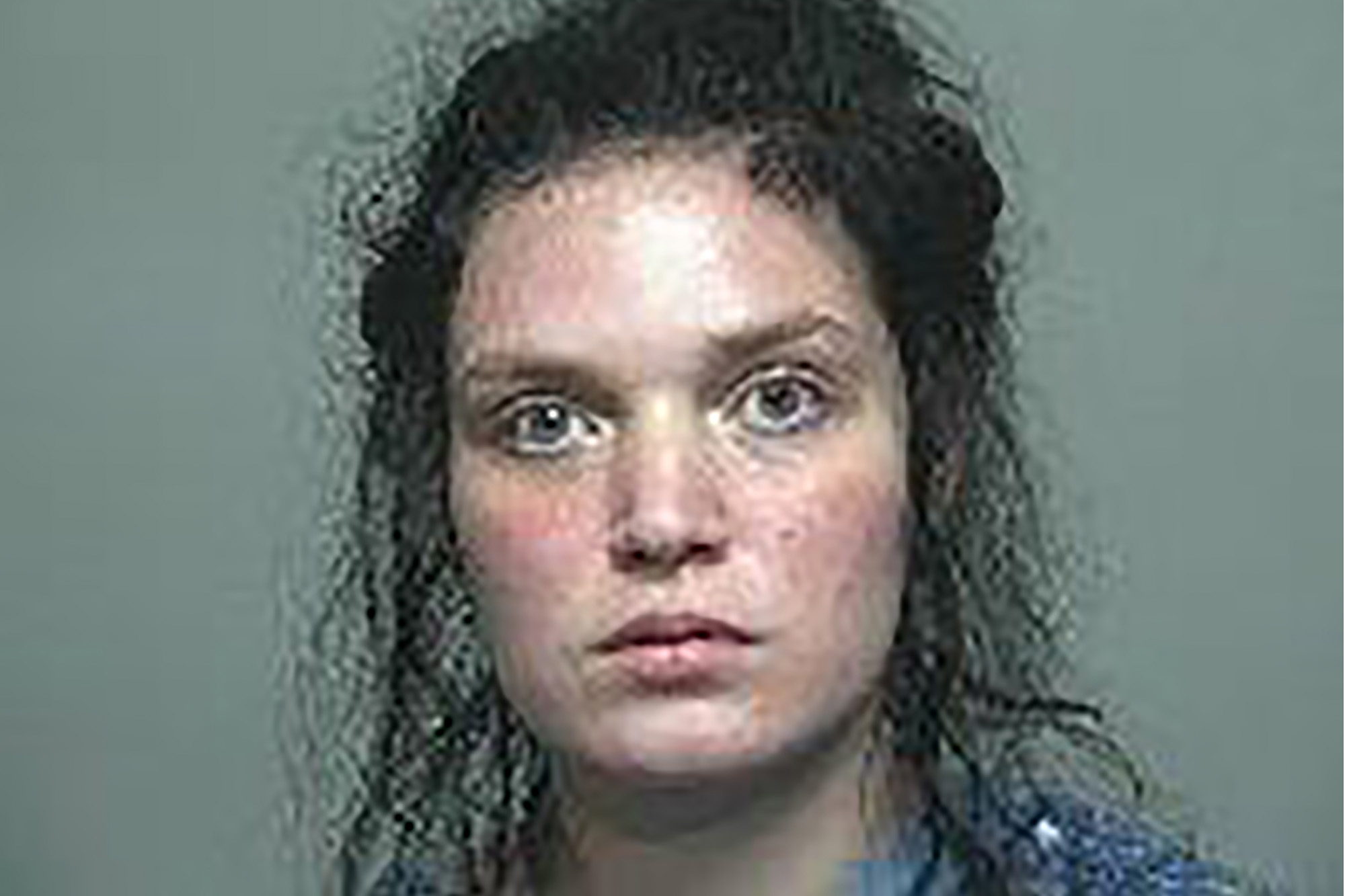 A Michigan mother has been charged with stabbing her three-year-old daughter to death and stuffing her body into a garbage bag.

Justine Johnson, 22, was allegedly busted after her brother spotted the child’s foot poking out of the bag inside their home in Oscoda, about 190 miles north of Detroit, last Friday.

The brother called 911 at about 4 a.m to alert police, according to an affidavit obtained by ABC12.

The brother told officers he had asked Johnson where the girl was a day earlier but she’d allegedly told him to mind his own business.

Responding officers found the little girl’s body stuffed inside the bag when they searched the home.

The child had suffered multiple stab wounds to her torso.

Johnson wasn’t home when police made the grim discovery but managed to track her down some four hours later walking on railroad tracks near her home.

The mother allegedly told officers she didn’t want to speak about her daughter’s death.

The little girl lived primarily with her grandmother but Johnson would visit frequently, according to police.

Johnson is charged with one count of homicide and first-degree child abuse.

She is being held without bond at the Iosco County Jail.