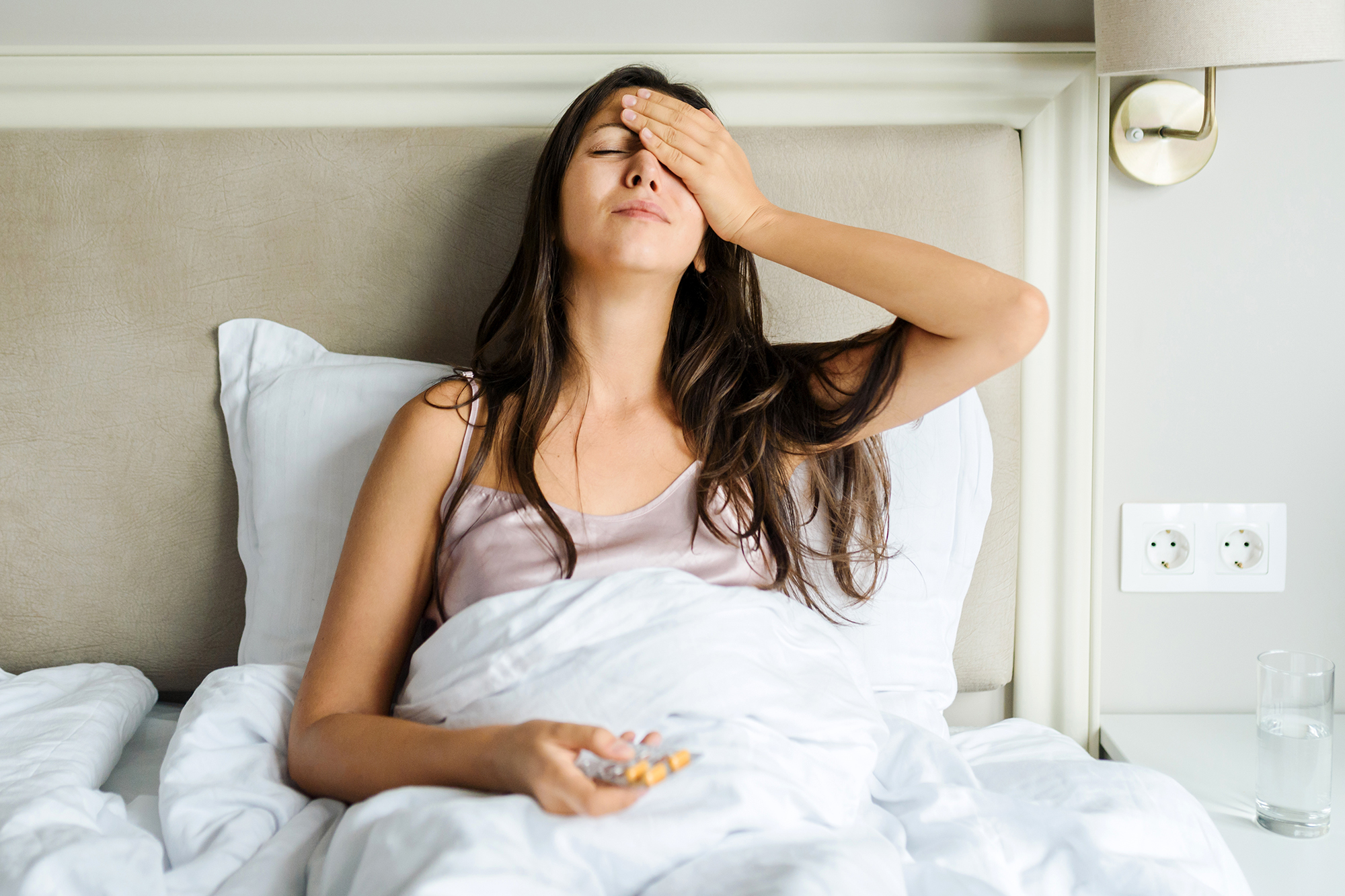 Mild cases of COVID-19 could also leave a lasting impact on the human brain, according to a recent study.

In August, researchers from England’s University of Oxford and the Imperial College of London wrote that brain imaging from the UK Biobank – including the data from more than 40,000 people in the United Kingdom, dating back to 2014 – showed differences in gray matter thickness between those who had been infected with COVID-19 and those who had not.

The team said that using both hypothesis-driven and exploratory approaches, with false discovery rate multiple comparison correction, they had identified respectively 68 and 67 significant longitudinal effects associated with SARS-CoV-2 infection in the brain.

In the COVID-19 group, gray matter tissue was reduced in the frontal and temporal lobes and in the general population changes to gray matter volume were larger than normal in the 401 who had been infected.

Additionally, the SARS-CoV-2-infected participants also showed a larger cognitive decline during testing and were slower in processing information relative to those who had not contracted the virus – a control group of 384.

The researchers matched the groups based on age, sex, baseline test date and study location in addition to other common risk factors for disease.

Notably, the study has yet to be peer-reviewed and a warning says it should not be used to guide clinical practice.

While it is too early to draw conclusions about the long-term impacts of coronavirus-related changes, these findings have raised concerns regarding its effects on biological changes, including aging.

In a recent study from the US Centers for Disease Control and Prevention (CDC), the agency found that adults who had COVID-19 could have other lasting health problems like fatigue, loss of smell or taste and shortness of breath.

The symptoms could last a month or longer, the CDC warned and included cognitive dysfunction in the form of forgetfulness, memory loss or “brain fog.”