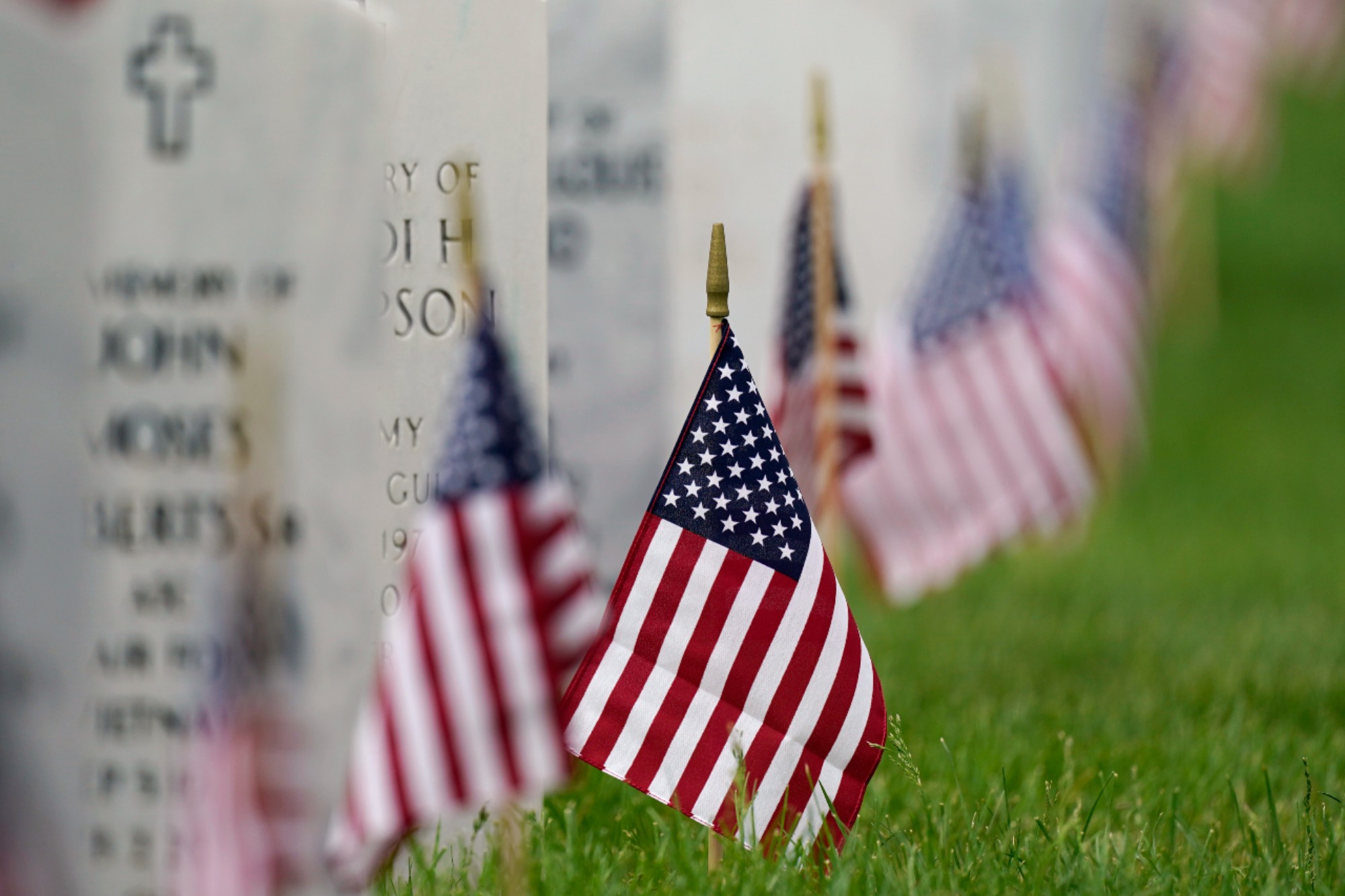 WASHINGTON — The number of US military suicides jumped by 15 percent last year, fueled by significant increases in the Army and Marine Corps that senior leaders called troubling. They urged more effort to reverse the trend.

According to data released Thursday, there were 580 suicides last year compared with 504 the prior year. Of those, the number of suicides by Army National Guard troops jumped by about 35 percent, from 76 in 2019 to 103 last year, and the active duty Army saw a nearly 20 percent rise. Marine Corps suicides went up by more than 30 percent, from 47 to 62; while the Marine Corps Reserves went from nine deaths to 10.

“The findings are troubling,” Defense Secretary Lloyd Austin said. “Suicide rates among our service members and military families are still too high, and the trends are not going in the right direction.”

Suicide has long been a problem in the US military. While the causes of suicide are complex and not fully understood, military leaders have previously said they believed the COVID-19 pandemic was adding stress to an already strained force. Troops last year were called to help provide testing and later vaccines while struggling with the virus themselves and among relatives and friends. They also dealt with continued war-zone deployments, national disasters and often violent civil unrest.

Behavioral research has linked military suicides to a range of personal issues, including financial and marital stress.

“One of the things that is bedeviling about suicide is that it’s often very hard to connect dots in causality — what leads somebody to make that decision,” Kirby said. “It’s difficult to denote specific causality with suicide on an individual basis, let alone on an institutional basis. And I think that’s why it’s so difficult for us to speak to it with any specificity, except to say we take this very, very seriously.”

Military leaders for a number of years have sought to reduce the stigma associated with seeking mental health assistance.

That message was conveyed in a remarkable public statement last year by Gen. John Hyten, vice chairman of the Joint Chiefs of Staff. He said he sought help while heading US Strategic Command from 2016 to 2019. He didn’t reveal details but said he saw a psychiatrist – a rare public admission by a senior officer.

Army leaders on Thursday called suicide a significant challenge for the service, noting that the trend has been increasing for the last five years.

“While there is no clear understanding of what is causing the increase in suicides, we realize we have to do better in preventing suicide and ensure resources are available and readily accessible,” said Army Secretary Christine Wormuth and Gen. James C. McConville, Army chief of staff, in a statement.

The total number of Navy suicides dipped from 81 to 79, and the Air Force stayed the same, at 109.

Defense officials told Pentagon reporters Thursday that the rate of suicides per 100,000 service members did not increase by a “statistically significant” amount, saying it was within the margin of error. Department data showed that the rates increased across the board for the active duty, Guard and Reserves, by between two and seven suicides per 100,000.

Army Maj. Gen. Clement Coward, acting executive director for the Force Resiliency office, said the department did not see a “statistical change in suicide rates” to indicate that the COVID-19 pandemic had an impact.

But, he added, that they are still looking at the issue. “We have always known that COVID, and the measures to respond to it, have presented unique challenges that would include risk factors for some folks,” he said.

He and Karin Orvis, director of the department’s suicide prevention office, acknowledged that the overall trend indicates the department must do more to reduce the stigma of seeking help.

“Preventing suicide across our total forces is top priority,” said Orvis. “These trends do not rest well with me, or the department. I fully realize we have more work to do.”

According to the Pentagon, enlisted male service members under the age of 30 were most at risk for suicide. While they make up less than 42 percent of the total force, men under 30 accounted for about 63 percent of the suicide deaths.

By far, the most common method of suicide was a gun, followed by hanging or asphyxiation.

Coward said the military suicide rates were comparable to civilian US rates. The use of a firearm was more frequent within the military than the civilian population.

GOP slams Kamala Harris for going to DMZ instead of Texas