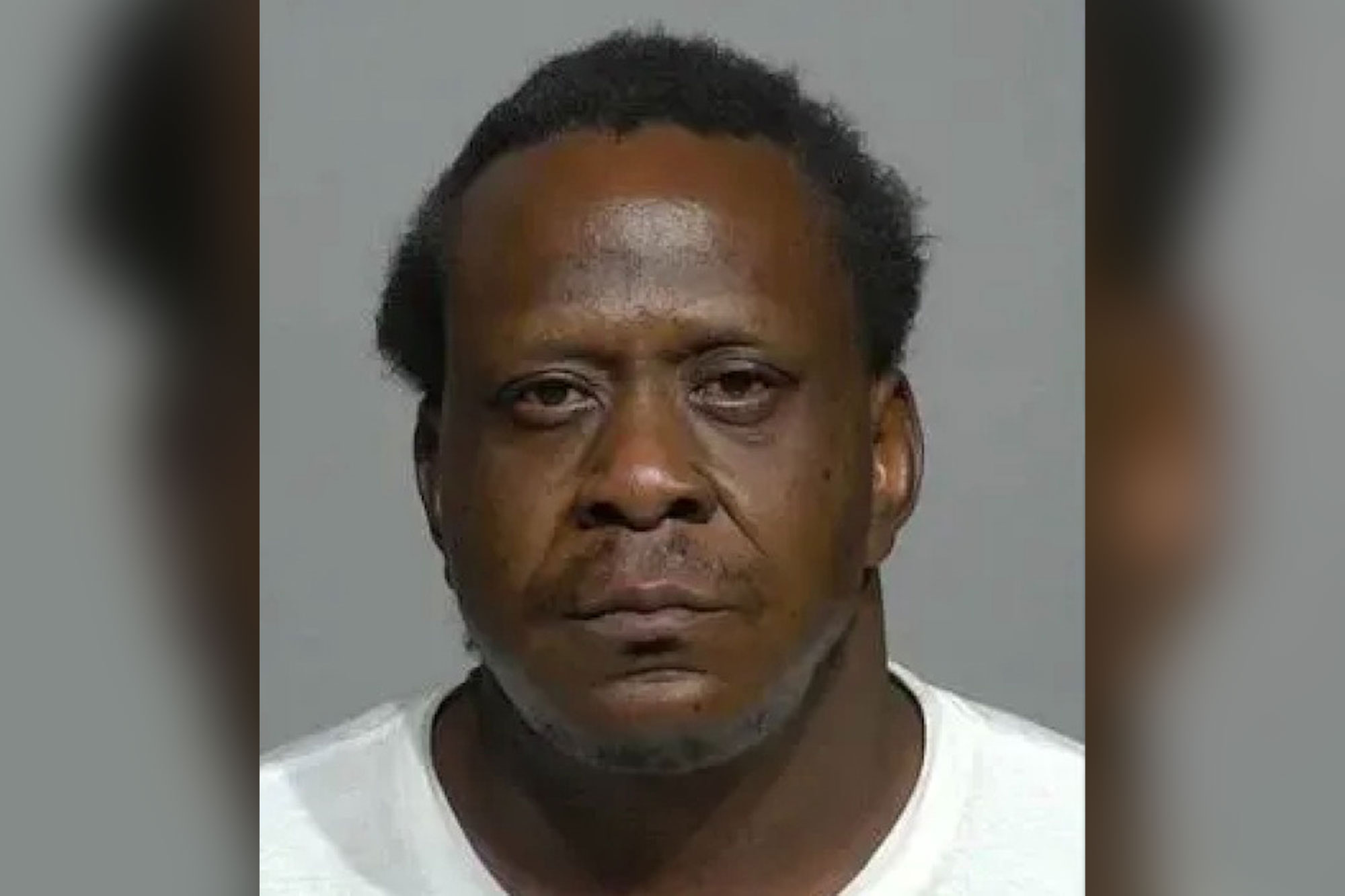 A Wisconsin man is facing six counts of felony murder for allegedly killing six people during a botched robbery at a Milwaukee duplex in January.

Travis Lamar Birkley, 34, was arraigned on the charges Sunday and is being held on a $1 million bail.

The six victims were found at a home in north Milwaukee on Jan. 23, though investigators believe that they were killed three days earlier.

A confidential witness told investigators that Birkley admitted to killing all six victims during a “robbery gone bad” with his cousin, according to a complaint obtained by Fox 6 Milwaukee.

Detectives found a “selfie” that Birkley allegedly took in the basement of the home on Jan. 20, hours after the murders took place, in which Birkley is wearing sunglasses that belonged to one of the victims.

A witness also told police that they saw Birkley with cash, guns, and drugs after the murders that belonged to a victim, according to the complaint.

The Milwaukee Police Department said days after the murders that four persons of interest were in custody, though they were later released.

No one else has been charged in relation to the murders. The Milwaukee Police Department did not respond to a request for comment about any other potential suspects in the case on Monday.

The Associated Press contributed to this report.