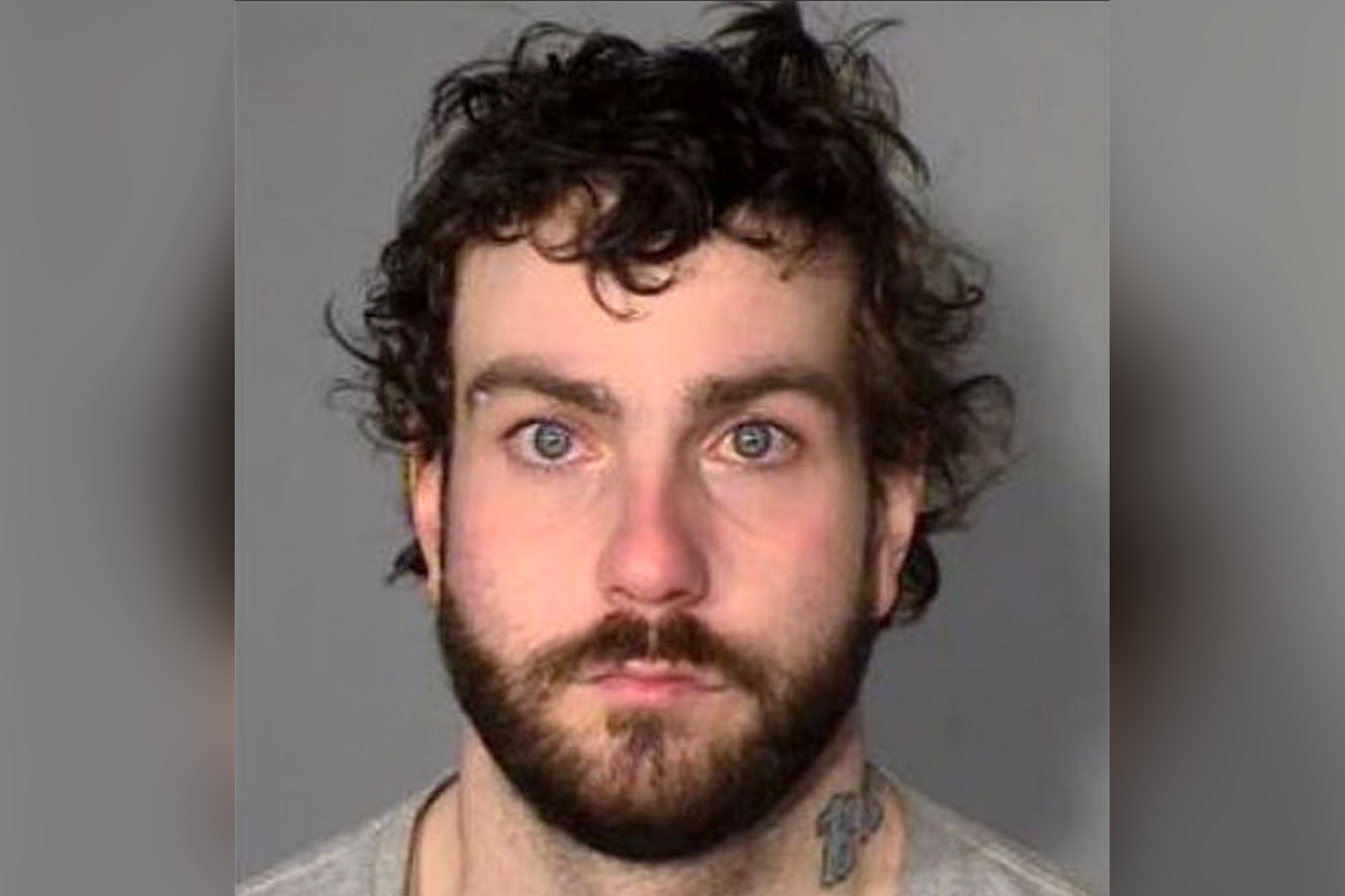 A Minneapolis man led police on a 100 mph car chase in a stolen vehicle — after he skipped his sentencing for stealing a bus, authorities said.

Brandon S. Brose, 31, was scheduled to be sentenced Wednesday for stealing an unoccupied Metro Mobility bus in St. Paul on Jan. 20 — but was a no-show in court, the Star Tribune reported.

Deputies then allegedly spotted him in a stolen car at a gas station in Hastings, where he tried to flee before plowing into a deputy’s squad car, causing “substantial damages,” according to charging documents obtained by the newspaper.

Brose then sped down a nearby highway at roughly 100 mph as several deputies followed.

The wild chase covered the Twin Cities, as well as in Woodbury, Mahtomedi and Roseville, the Tribune reported.

The stolen ride was later recovered in Roseville, where Brose was also taken into custody, police said.

Prosecutors said in January Brose was being investigated for two other recent Metro Mobility bus thefts. He also had two arrests warrants at the time for suspicion of burglary and auto theft, the newspaper reported.

Brose, who was charged with receiving stolen property, fleeing police and damaging a public safety vehicle in the latest incident, remained jailed Monday on $20,000 bond. His attorney did not respond to a message seeking comment on the charges, according to the Star Tribune.

Brose, who stole the unoccupied bus in January and drove it for roughly six hours, had faced up to 13 years in prison in the case, CBS Minnesota reported.

When deputies finally found the bus back in St. Paul, it was unoccupied. Brose was arrested nearby and was found in possession of a syringe and a glass bubble typically used to smoke methamphetamine, a criminal complaint showed.

Surveillance video also showed Brose putting shaving cream on the vehicle’s interior cameras about 30 minutes after it was stolen, the Star Tribune reported in January.