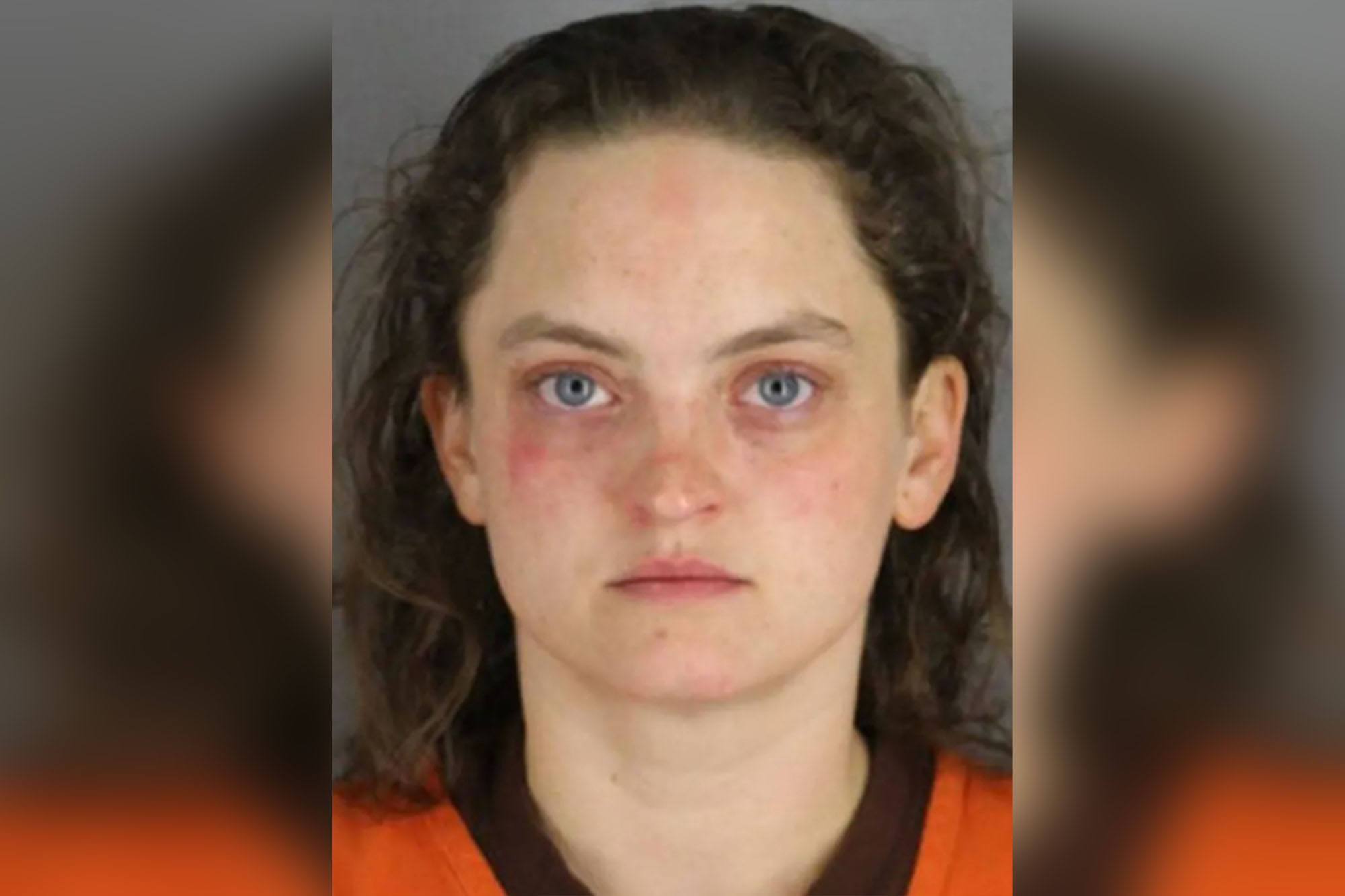 A Minnesota woman will spend 25 years in prison for the murder of her boyfriend after she told police she “wanted him to stop talking,” according to prosecutors.

The two met on the Plenty of Fish dating app, but Butler, a convicted felon, moved into her apartment and “almost immediately” began a pattern of abusive and controlling behavior, her attorney wrote in court filings.

He set rules and allegedly beat her when she broke them and even made her quit her construction job and take a position with much lower pay “because he forbade her to work or interact with men,” defense attorney Eric Doolittle wrote.

He also allegedly threatened her while holding a .45-caliber handgun called the “Raging Judge.”

According to the criminal complaint, Clark shot Butler to death shortly before 6 p.m. on March 5, 2020.

A neighbor told police she heard gunshots that evening, and then Clark knocked on her door and told her, “he’s dead.”

“I shot him because he hit me,” Clark told the witness, according to the complaint.

Police found Butler with “numerous bullet holes on his back, side and back of his head.”

Clark later told police that Butler assaulted her at home after he saw her talking to a male in a convenience store earlier that day after he sent her inside to “buy some blunts.”

At one point, she grabbed a gun and followed him into the bathroom – then shot him in the chest during the argument. She kept firing until she ran out of bullets, then picked up another revolver and shot him in the head, according to the criminal complaint.

“Defendant said ‘she wanted him to stop talking,’” the complaint reads.

Police found her with bruises when they arrested her. Her then-5-year-old son was home at the time of the shooting.

However, the court rejected her defense’s argument that Clark suffered from “battered woman syndrome,” and jurors convicted her of second-degree murder on Oct. 14 after just four hours of deliberations.

She had been expected to receive a sentence of between 21.75 and 30.5 years, court documents show.