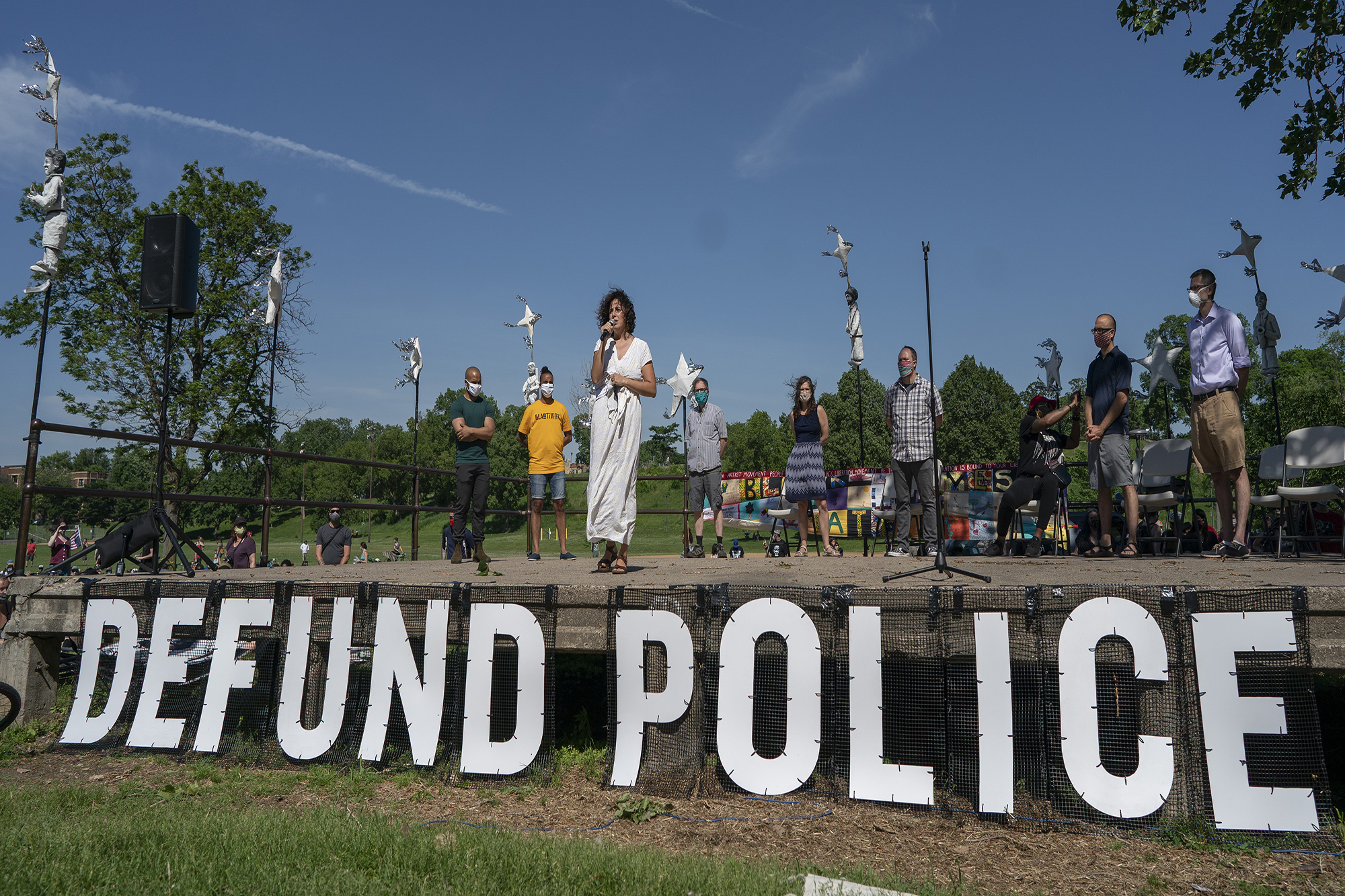 The Minnesota Supreme Court on Thursday night ruled in favor of allowing an amendment to remain on the ballot that would replace the Minneapolis Police Department with a “Department of Public Safety.”

The decision by the state’s highest court, which overturned a lower-court ruling, came the night before early and absentee voting is set to begin in the Minneapolis municipal elections.

On Tuesday, a district judge rejected the language of the ballot question that would replace the Minneapolis Police Department with a new Department of Public Safety.

The measure would remove Minneapolis’ charter’s requirement for minimum police staffing levels in the city.

If passed, the police department would be replaced with a Department of Public Safety, which “could include” police officers — if they are deemed necessary.

Advocates insist the city will still have police under the amendment, and that the new department will allow for a fresh round of reforms.

The amendment is rooted in the “defund the police” movement that gained momentum amongst activists and left-leaning politicians after George Floyd was murdered in the city by police officer Derek Chauvin.

If passed, the City Council and mayor would have the legal power to structure the new department.