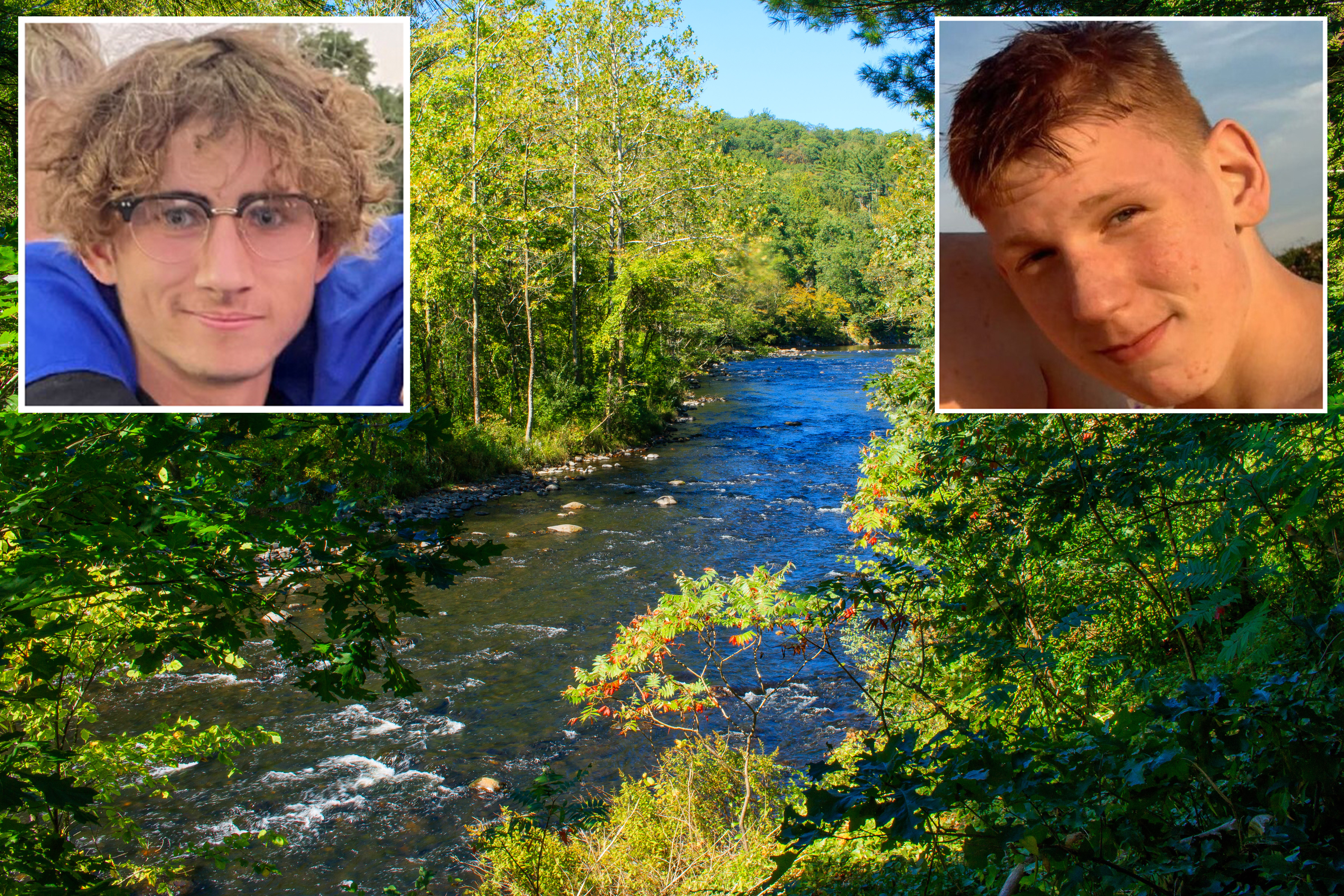 The bodies of two missing teenagers were pulled from a river in Connecticut on Monday, after they apparently drowned in a waterway flush from heavy rains.

Lucas Brewer, 15, and Anthony Nagore, 17, had been missing since Thursday when they apparently went for a swim in the Farmington River and never returned, reports said.

Water levels are six or seven times higher than usual at the river due to a spate of downpours, the Hartford Courant reported.

Capt. Keith Williams, an officer with the state Department of Energy and Environmental Protection, urged residents to stay off the water because of the rains.

“This is a very unfortunate situation,” Williams said, according to the Courant. “The river level is very dangerous, it’s going to continue to rise throughout the next couple of days, so conditions are going to get even worse.”

Lucas lived locally but Nagore was staying with relatives in Connecticut for the summer, reports said.

Authorities had searched the river since the teens went missing, but had to call off the effort several times due to hazardous conditions, the Courant stated.