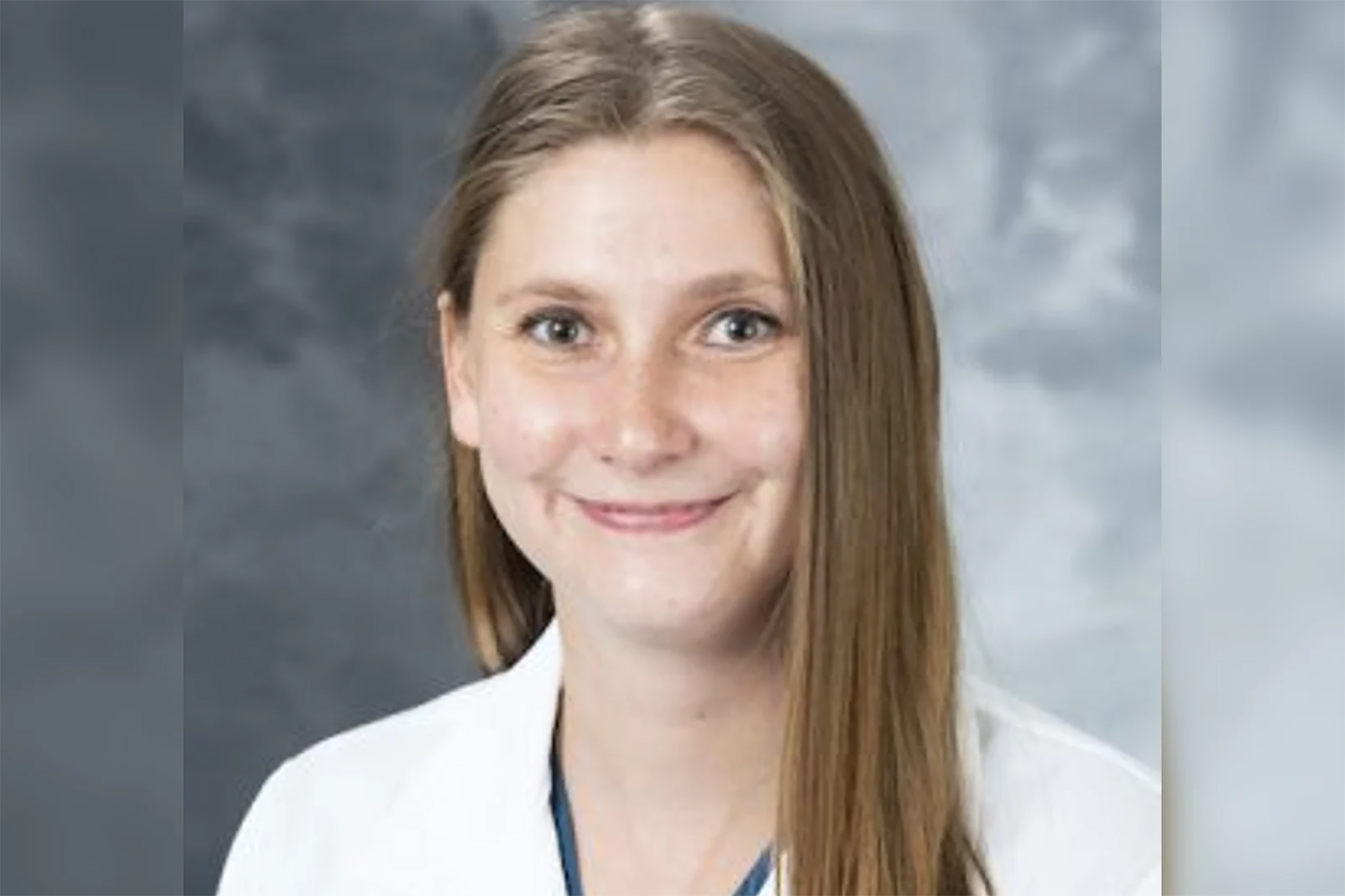 A Wisconsin doctor was found dead on a hiking trail Sunday — a week since loved ones had last heard from her.

Kelsey Musgrove, MD, a 26-year-old cardiothoracic surgery fellow at the University of Wisconsin, shared that she had reached Potato River Falls in Gurney on March 26, Iron County Sheriffs said in a press release Sunday.

On March 30, police in her hometown of Middleton, Wis. asked sheriffs to search the area for the missing woman, officials said.

“All indications at the scene and information from family and friends lead us to believe she had gone hiking along Potato River and had not returned to her vehicle,” the sheriff’s office wrote.

Authorities found Musgrove’s vehicle in the parking area at Potato River Falls and discovered her body near the 90-foot waterfall on April 3, according to the release.

It was unclear how she died, police said. Foul play was not suspected.

“We would like to express our sincere condolences to Kelsey’s family,” police wrote.