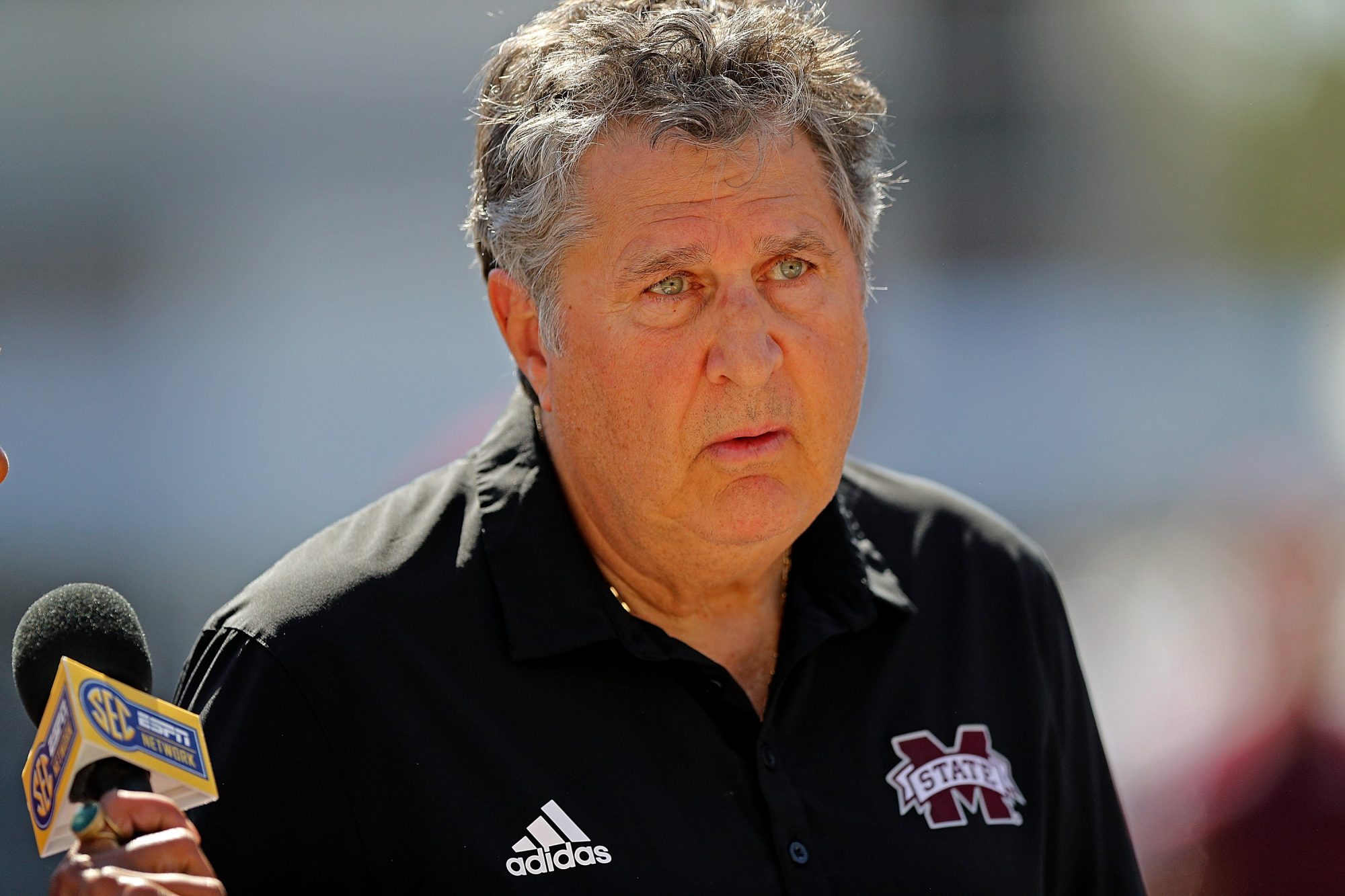 Mississippi State football coach Mike Leach is in “critical” condition after suffering an undisclosed medical emergency, according to a report.

Coaches around the country tweeted their support for Leach, the quotable offensive mind who has won 158 games as a head coach since 2000 at Texas Tech, Washington State and Mississippi State.

Tennessee head coach Josh Heupel tweeted, “Thinking about @Coach_Leach tonight. Praying for you Coach.” Heupel was the quarterback for the Oklahoma Sooners in 1999 when Leach was the offensive coordinator and QB coach.

Leach, 61, was reportedly taken from his home to the University of Mississippi Medical Center, roughly 125 miles away.

“The thoughts and prayers of the university are with Mike and Sharon and their family,” the school said in a statement.