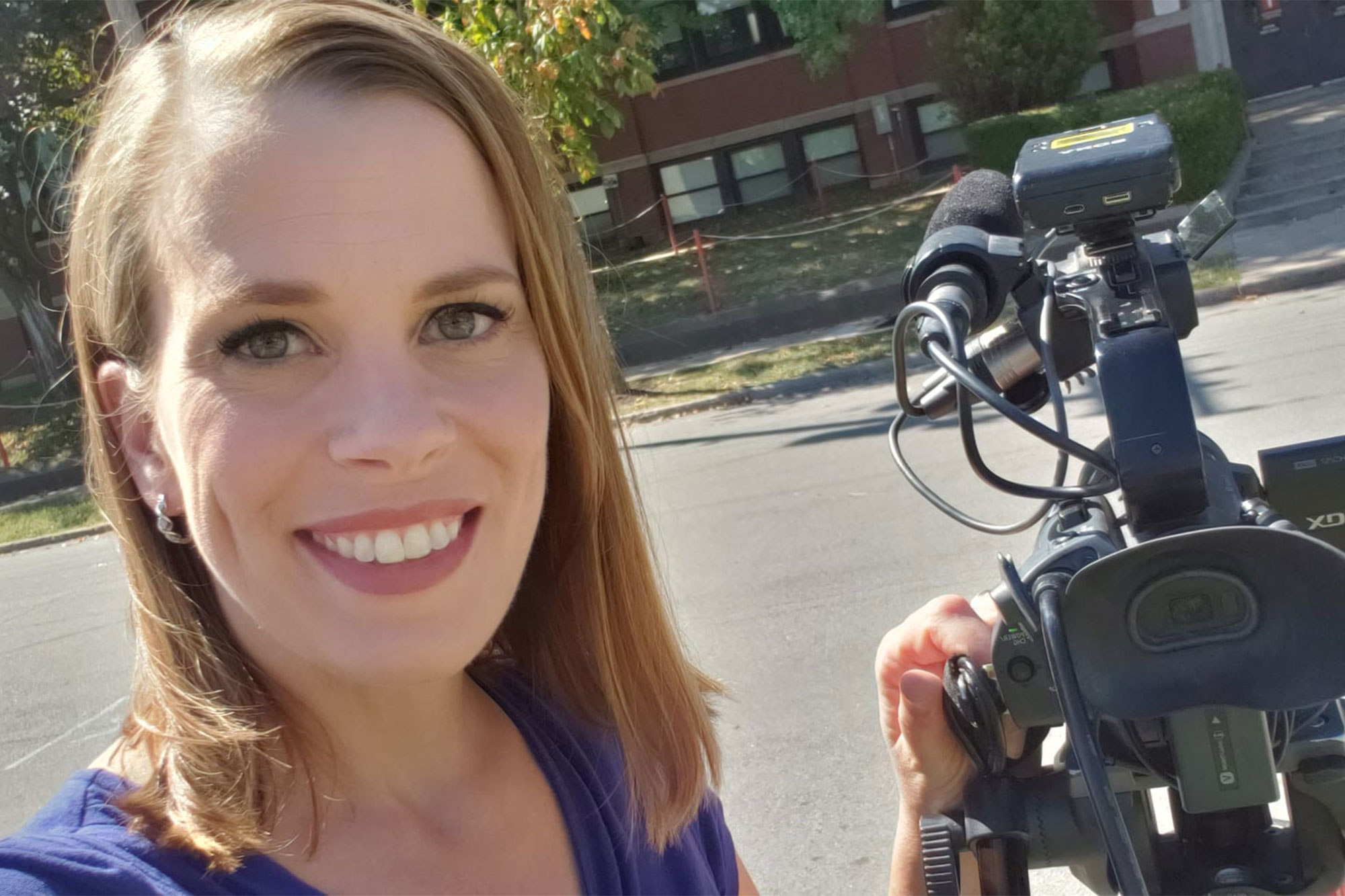 A veteran TV reporter at a Missouri news station was fired last week for refusing to get the COVID-19 vaccine.

Linda Simmons, who worked for 14 years at KY3 based in Springfield, wrote on Facebook that she requested a religious exemption to the vaccine mandate instituted by her station’s parent company — but it was denied.

“I value the freedom we all have to make our own informed decisions,” Simmons wrote in the Friday social media post.

“I’ve made a big decision and decided not to allow the company that owns KY3, Gray Television, to control my personal health choices. I did not comply with their vaccine mandate after my exemption request was denied,” her post continued.

Simmons was one of three station employees who were caned for not complying with the corporate mandate, according to The Kansas City Star.

The reporter said in a KSGF radio interview that she felt a “sinking feeling” upon learning that her exemption was denied, the newspaper reported.

Company executives during the summer unanimously agreed to mandate vaccines for all employees.

“The increasingly rapid spread of the coronavirus poses an unfair risk to fellow employees and their family members who are not eligible to get vaccinated,” the company memo to employees read.

Simmons told the newspaper her future plans are uncertain.

“I have confidence that I am doing God’s will for me. I trust that He has good plans in store!!” she concluded her Facebook post.