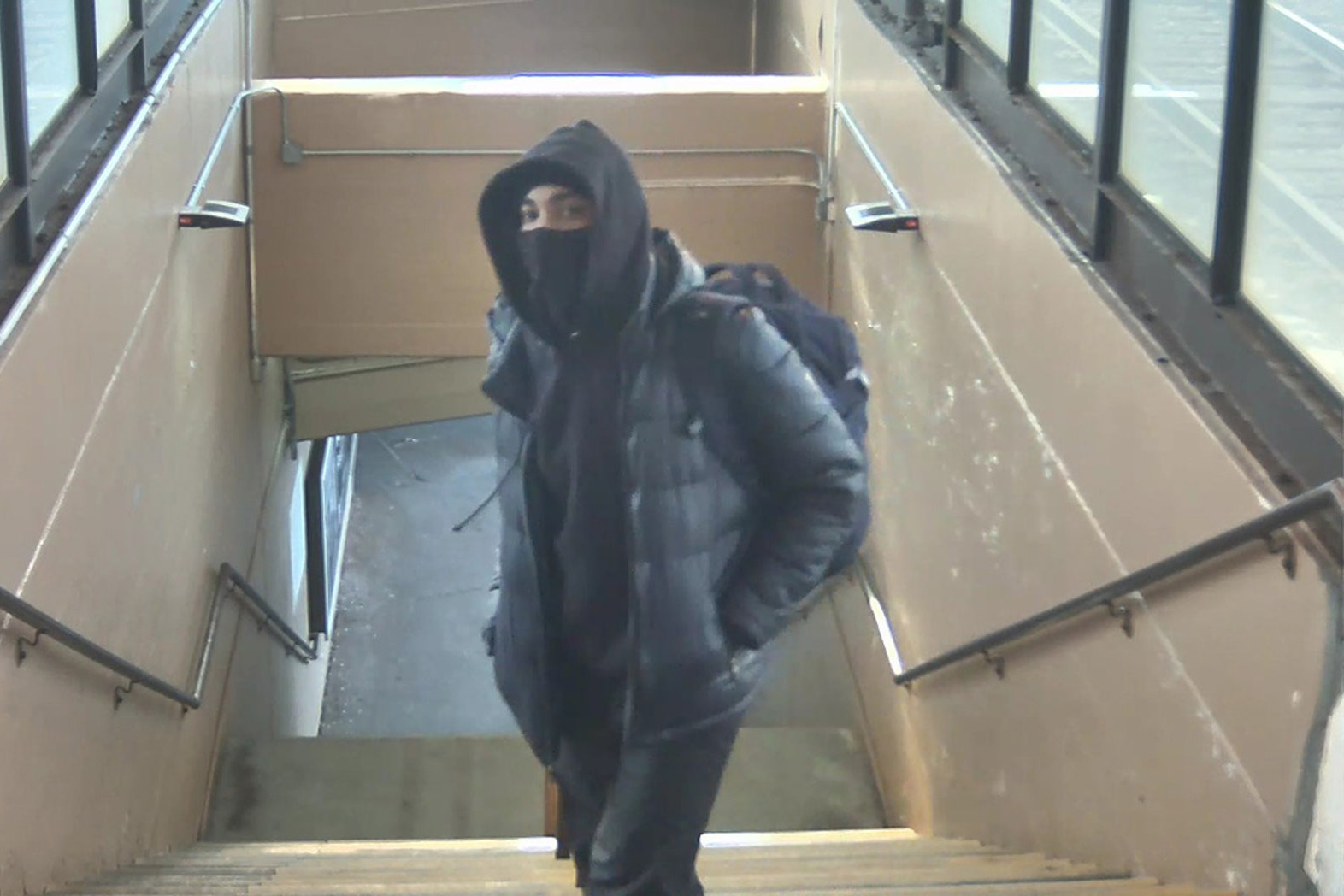 The suspect sought in a Chicago train robbery has been identified as a Loyola University student recognized by his own mother, who reportedly dragged him into the police station to turn himself in.

Zion Brown, an 18-year-old sophomore at Loyola University Chicago, has been charged with armed robbery after allegedly stealing about $100 in cash at gunpoint from a Metra train conductor Tuesday afternoon, WBBM-TV reported. After recognizing photos of a masked suspect – seen glancing into a station security camera – shared by police and reported by the media as her son, Brown’s mother brought him into a police station in Calumet City for him to turn himself in, CWB Chicago reported.

The detail was revealed at Brown’s bond hearing, where he was represented by a private defense attorney, who argued his client was hungry and was looking for something to eat.

Brown reportedly attended class after the armed hold up, and his lawyer asked the judge to remember her own days as a hungry college kid in determining his bail. Cook County Judge Maryam Ahmad ordered Brown held without bail, Loyola Phoenix reported, citing the Cook County State’s Attorney Office.

According to CWB, Ahmad rejected the defense attorney’s argument, saying as a hungry college kid she herself would have never thought to rob someone, and granted the State’s request for no bail.

Brown’s next court appearance is scheduled for March 4.

Metra Police initially asked the public for help identifying the suspect spotted in two surveillance photos at the Van Buren Street Station in downtown Chicago. As the train pulled into the station around 2:17 p.m., the pictured offender, who was a passenger, “produced a black semi-automatic handgun and announced a robbery,” police said. He then allegedly proceeded to steal the conductor’s cash and fled on foot into the station. One of the photos shows the masked suspect with a weapon on the platform.

A conductor is seen in the background still holding his hands up.

During an interview with police, Brown allegedly said the weapon he displayed during the robbery was actually a BB gun, which he claimed to have thrown into a dumpster in an alley afterwards. Brown had no prior criminal record.

Clinton lawyer Michael Sussmann will not testify at FBI trial