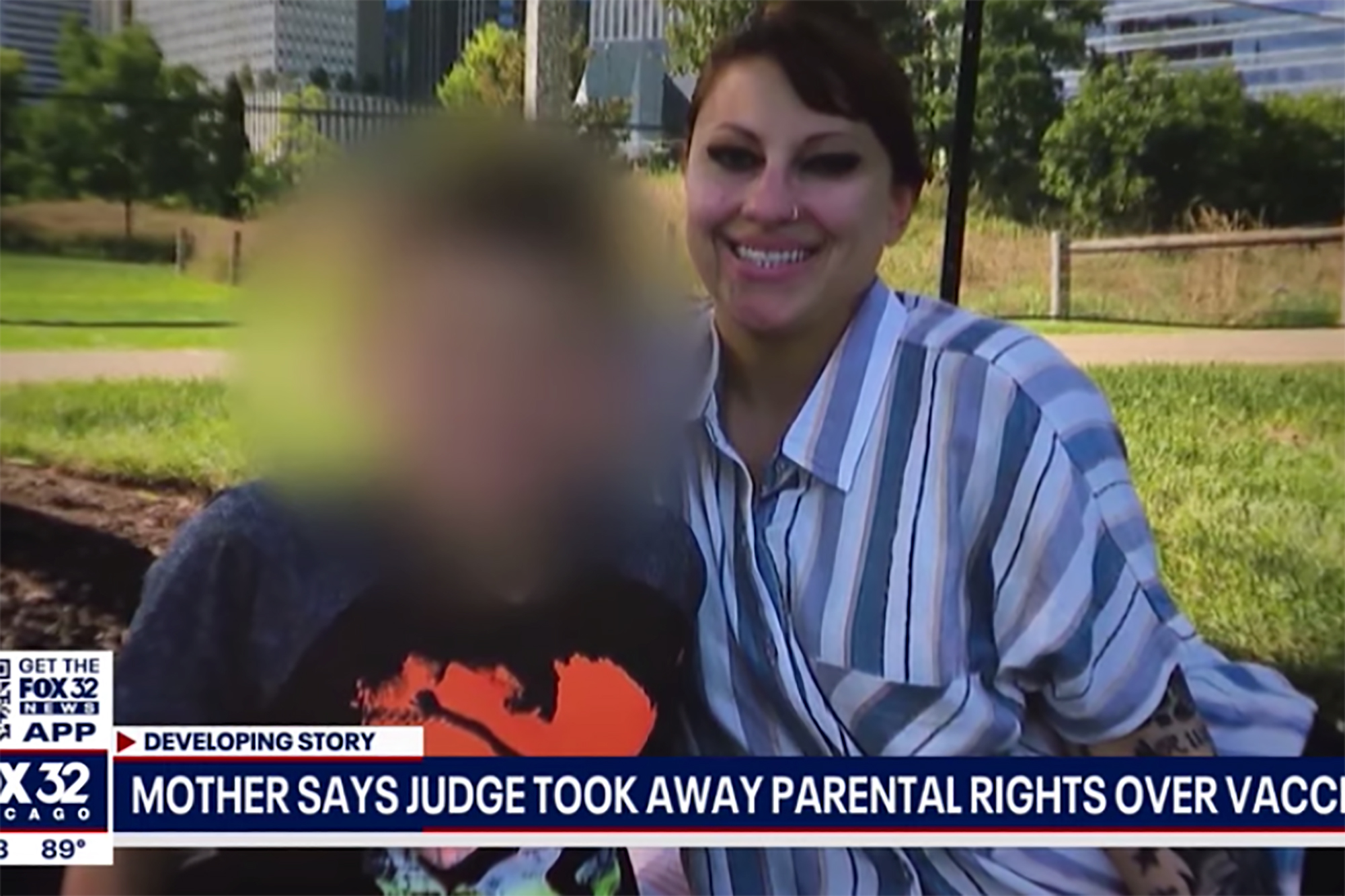 A Chicago mom says a judge has forbid her from seeing her 11-year-old son because she is not vaccinated against COVID-19.

“I miss my son more than anything. It’s been very difficult. I haven’t seen him since Aug. 10,” Rebecca Firlit told FOX 32 News in Chicago.

The unusual move came during a court hearing about child support issues in front of Cook County Judge James Shapiro, according to the report.

Firlit shares custody of her son with her ex-husband.

The judge, unprompted, asked about Firlit’s vaccination status. He then stripped her of parenting time when she said she refused to get the shot.

She says she’s reacted badly to vaccinations in the past and is appealing the judge’s ruling, according to the station.

“It had nothing to do with what we were talking about. He was placing his views on me and taking my son away from me,” she told the station.

A spokesman for the judge declined to comment to the station.