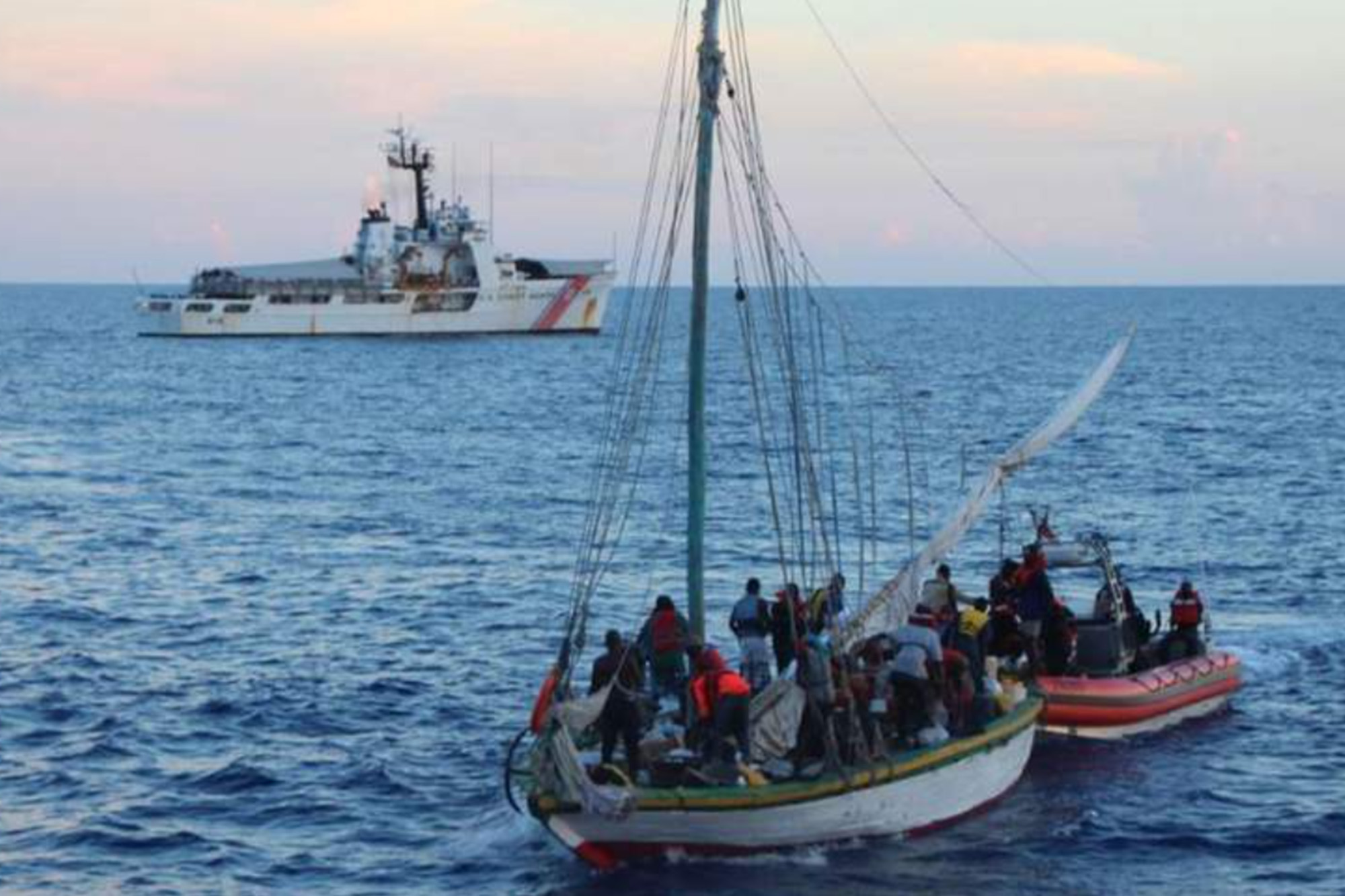 The US Coast Guard rescued more than 200 Haitian migrants trying to make their way to the US this week.

The migrants were returned to Haiti days later, officials said. Under federal law, the Coast Guard has the power to seize a vessel in international waters.

“Migrants attempting to enter the United States by sea are often on grossly overloaded, unseaworthy vessels, and without safety equipment,” said Lt. David Steele, Coast Guard Liaison Officer at the U.S. Embassy in Haiti. “Sadly, many people have lost their lives in these attempts.”

The Coast Guard said it has rescued 1,328 people attempting the journey to the US by sea since October, 2000. Most of those — 1,119 — were Haitian migrants, according to the Coast Guard.

Last month, more than 14,000 Haitian migrants crossed the US border into Del Rio, Texas. Many were later returned to Haiti under Title 42, a federal health provision that allows the US to expel migrants during the COVID-19 pandemic. Later, thousands of Haitian migrants were allowed to stay in the US.