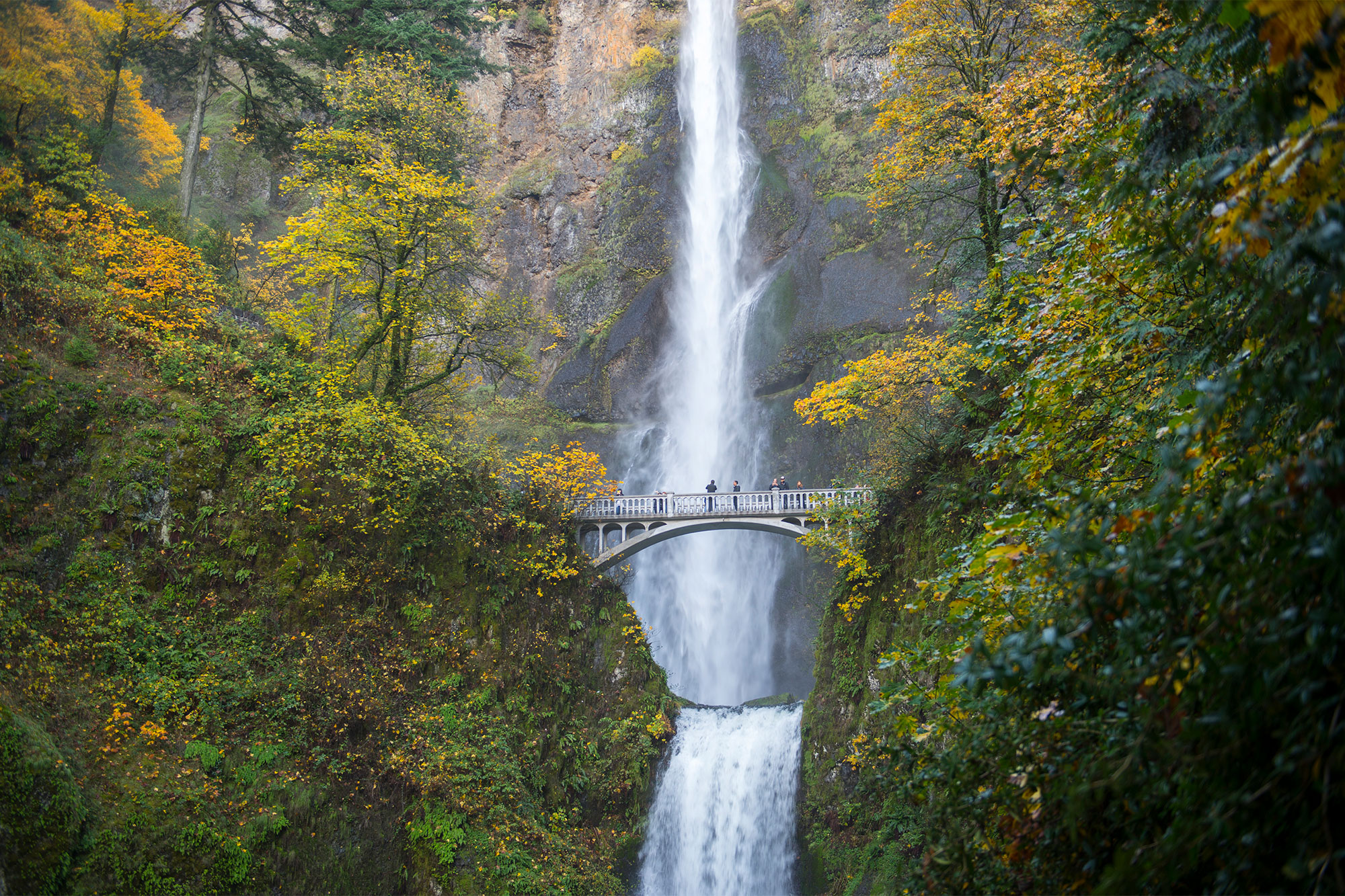 A mother and her 2-year-old daughter survived a 100-foot fall while hiking a trail in Oregon on Sunday, reports said.

The 2-year-old first slipped off a path at Multnomah Falls and as the mother tried to grab her child they both plunged down the side at about 12:15 p.m., KGW reported.

Other hikers, including one who is a doctor, assisted the pair until first responders arrived, the report said.

“Both of them were alert and conscious. Neither of their injuries were life-threatening,” a Multnomah County Sheriff’s Office spokesman told NBC News.

“It was initially reported to 911 the height of the fall was approximately 50 feet. After confirming where the two hikers fell, responders believe the fall was closer to 100-150 feet,” the spokesperson, Chris Liedl, told the network.

The mother and daughter were taken to the hospital for treatment.