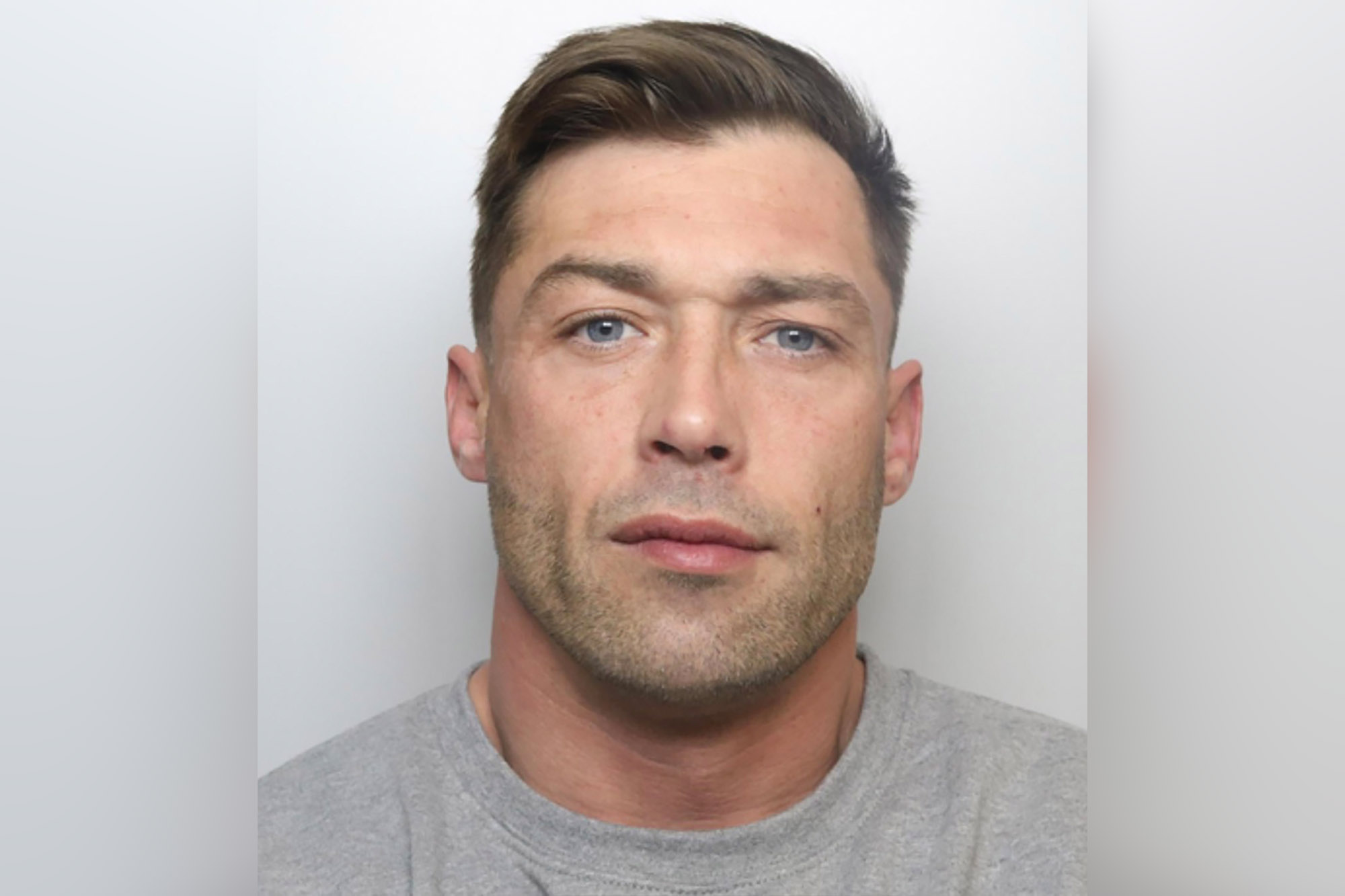 British police on Thursday posted a wanted alert for a convicted burglar — quickly getting deluged with lusty comments from those who found him truly appealing.

The mugshot of square-jawed Jonathan Cahill, 37, quickly racked up more than 8,000 comments, according to The Sun — so many that West Yorkshire Police disabled comments on Twitter and appeared to have deleted a Facebook appeal.

Before the comments were removed, many had dubbed him the “fit felon,” according to YorkshireLive.

“What’s his crime … breaking hearts or houses?” asked one smitten commentator, June Brown, according to the local outlet.

“If I find him can I keep him?” asked another, as others joked about wanting to have him handcuffed or tied to their beds.

At least one person reportedly dubbed him “Yorkshire’s very own Jeremy Meeks,” the original “hot felon” whose handsome mugshot in California set hearts aflutter in 2014.

The overwhelmed UK force said it was still hunting Cahill, who was being recalled to prison for breaching the terms of his early release last September having served part of a sentence for burglary.

“Should be easy to find … half the women in West Yorkshire will be chasing him,” another commentator reportedly quipped.