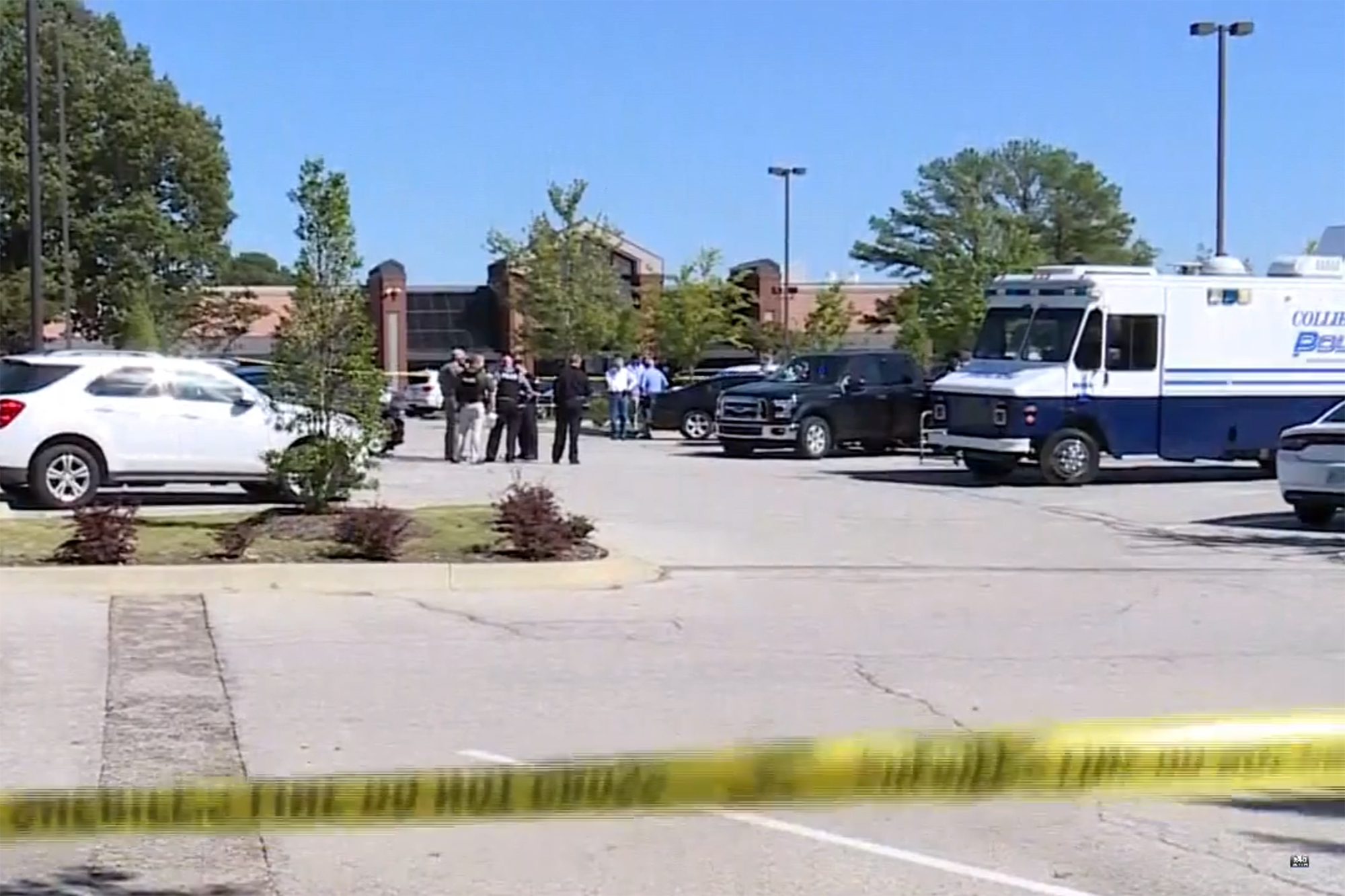 Multiple people were shot at a Tennessee supermarket, according to local authorities.

The shooting occurred inside of a Kroger store in the town of Collierville in suburban Memphis.

Jennifer Casey, public information officer for the Town of Collierville, confirmed to The Post that there were multiple victims, and that the injured were being hospitalized.

According to Fox 13, nine people were shot.

Collierville High School was put on lockdown due to the active shooter situation, officials told Fox 13.

The outlet reported that two medical helicopters touched down outside of the grocery store.

Officials said that the extent of the shooting is unknown at this time.

This story is developing. Check back for updates.