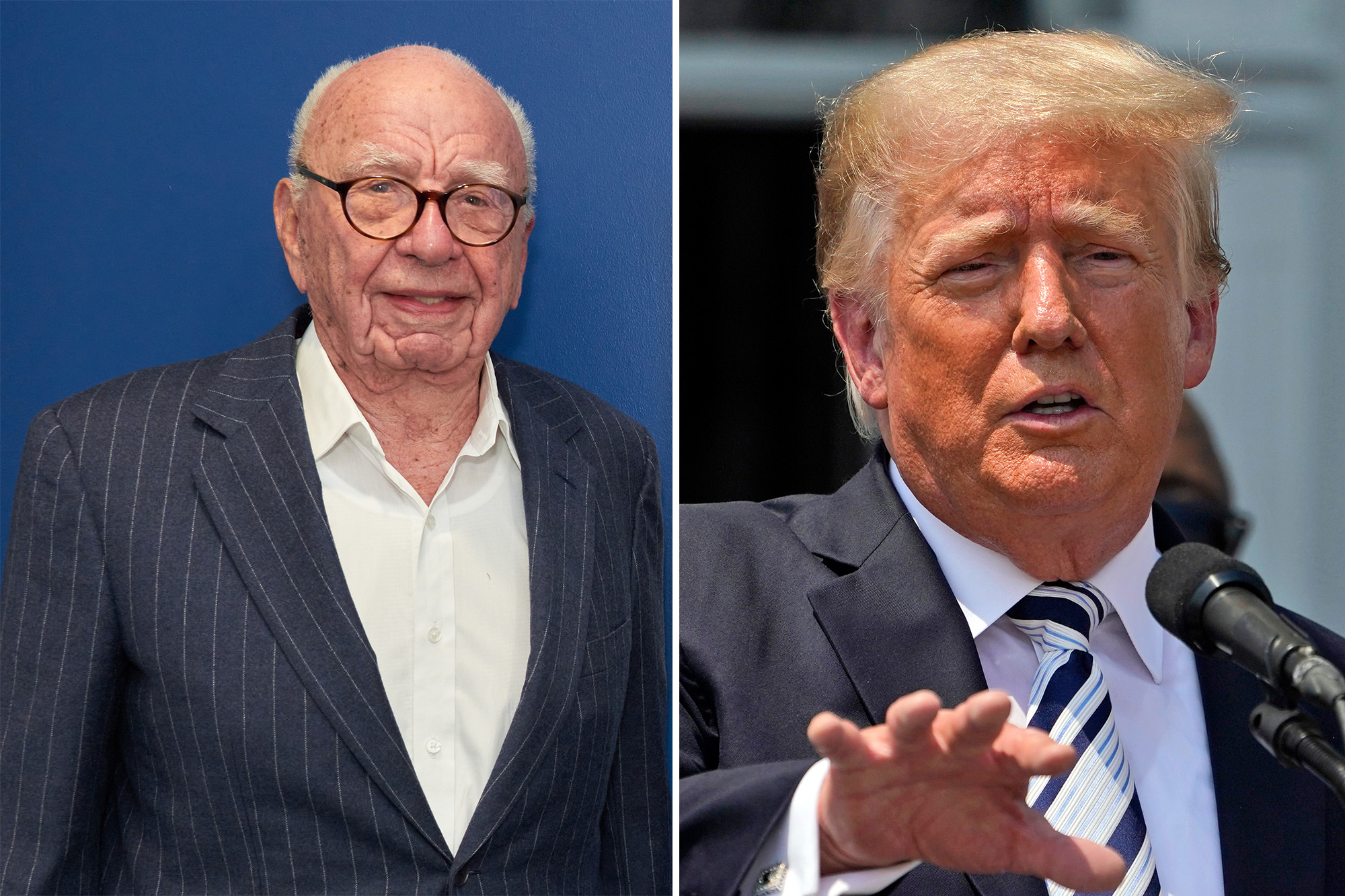 Rupert Murdoch urged former President Donald Trump to focus on the issues facing Americans today and in the future, rather than on relitigating the 2020 election.

“The current American political debate is profound, whether about education or welfare or economic opportunity,” Murdoch, executive chairman of News Corp., said on Wednesday during the company’s annual meeting of stockholders.

“It is crucial that conservatives play an active, forceful role in that debate, but that will not happen if President Trump stays focused on the past.”

Ever since President Biden’s victory, Trump has insisted that the election was “rigged” and that he really won. The claim culminated in the Jan. 6 insurrection, when Trump supporters broke into the Capitol to try to stop Biden’s certification as president.

Despite audits that confirmed vote counts and no evidence of fraud, Trump has not conceded, and has turned against any Republican who doesn’t support his allegations.

“It is the single most important thing for Republicans to do.”

Murdoch stressed that there are much more important issues. “The past is the past, and the country is now in a contest to define the future,” he said.

News Corp., which Murdoch founded, is The Post’s parent company.