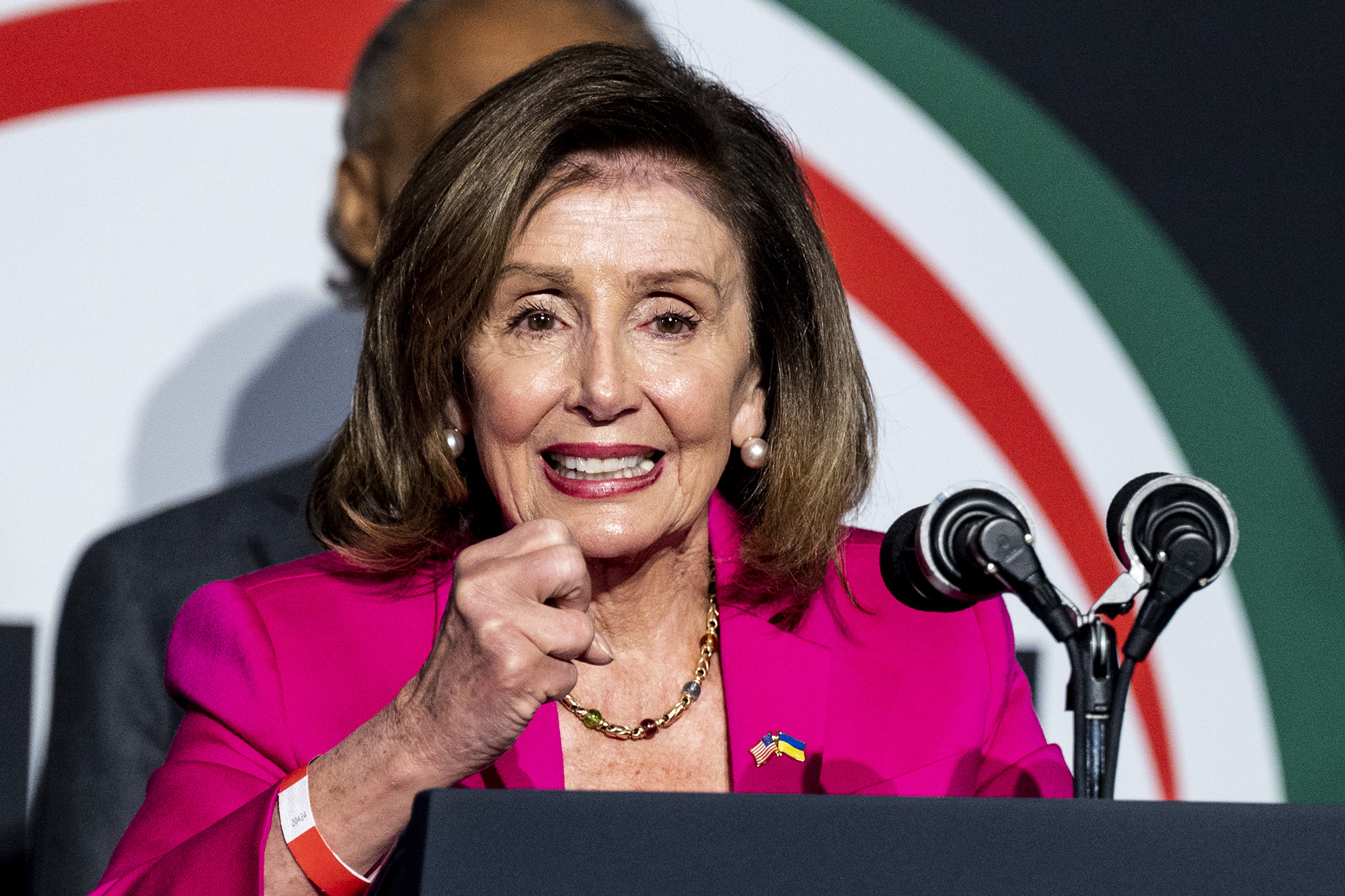 The power of Nancy compels you!

Former House Majority Leader Nancy Pelosi summoned priests to rid her luxe San Francisco home of evil spirits after a man allegedly attacked her hubby there with a hammer.

“I think that really broke her. Over Thanksgiving, she had priests coming, trying to have an exorcism of the house and having prayer services.”

The home was the site of a bizarre and brutal hammer attack on Paul Pelosi in October.