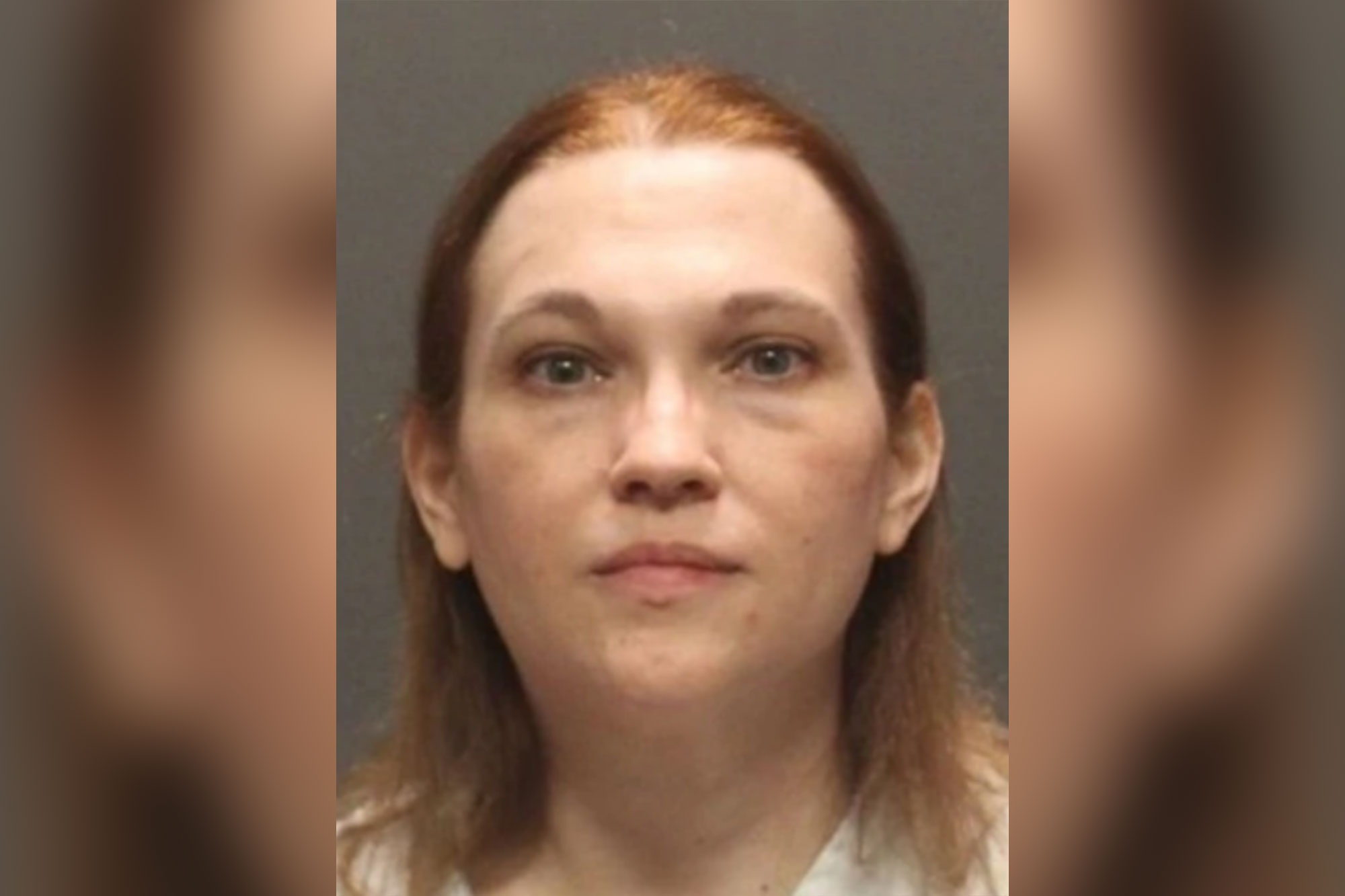 A mother was charged this week in the killings her two children — who were found decapitated in their Southern California last November, authorities announced Wednesday.

Natalie Brothwell, 44, who has been living in Arizona, was arrested at her Tuscon home on Tuesday for the grisly deaths of her 12-year-old son Maurice Jr., and 13-year-old daughter Maliaka, the Los Angeles County Sheriff’s Department said in a statement.

Brothwell is awaiting extradition to California. She was charged with murder and felony child endangerment, the department said.

Her alleged role in the killings wasn’t immediately clear from the Sheriff’s Department statement.

The children’s father, Maurice Taylor Sr., had already been arrested for the slayings of his children inside the family’s Lancaster home on Nov. 29. He remains in custody on charges of murder and child abuse.