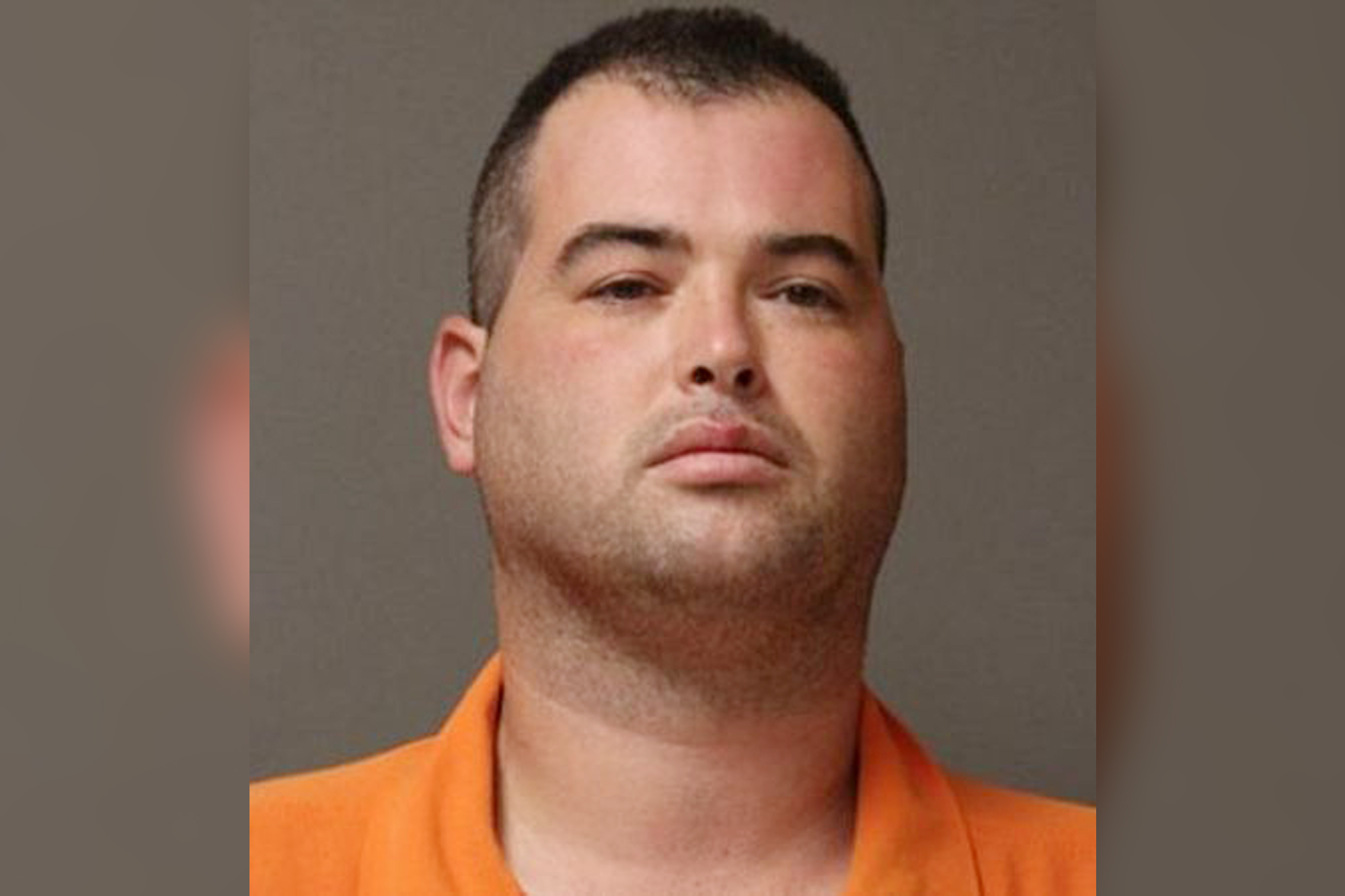 A Louisiana National Guardsman was arrested after cops said he raped a teen who was under quarantine for COVID-19.

Steffan Mouton, 28, allegedly gave alcohol to a group of quarantined girls enrolled in the National Guard Youth Challenge program before he pulled one of them into a bathroom and raped her, St. Gabriel Police Chief Kevin Ambeau told WBRZ.

“He didn’t care,” Ambeau said of Mouton, who was reportedly unvaccinated. “These young ladies were all positive with COVID. They were separated from the other cadets.”

The program is a voluntary, “military style” alternative education program for at-risk 16-18-year-olds, according to its website.

Mouton allegedly gave the girls alcohol and came back when they were drunk at the National Guard facility in Carville, the chief said. A witness and recovered evidence were consistent with the alleged victim’s story, Ambeau told the station.

“There was a quarantine and he went into a dorm, where they were quarantining and committed this act,” Ambeau said. “He didn’t care whether they was positive or not — damn it, he wanted it.”

Mouton is now under quarantine in an Iberville Parish jail on $260,000 bond after he was arrested Tuesday on charges of second-degree rape and contributing to child delinquency, jail records show.

In a statement provided to the network, the National Guard said it takes allegations of abuse or misconduct seriously.

“The Louisiana National Guard Youth Challenge Program (YCP) is a voluntary, residential education program which offers adolescents an opportunity to change their future,” the statement said. “Our most important priority is the safety and wellbeing of our cadets.”

“We, The Youth Challenge Program, contacted the St. Gabriel Police Department immediately upon report of this alleged incident,” it went on. “Currently, the investigation is on-going and we are committed to cooperating fully with local law enforcement.”