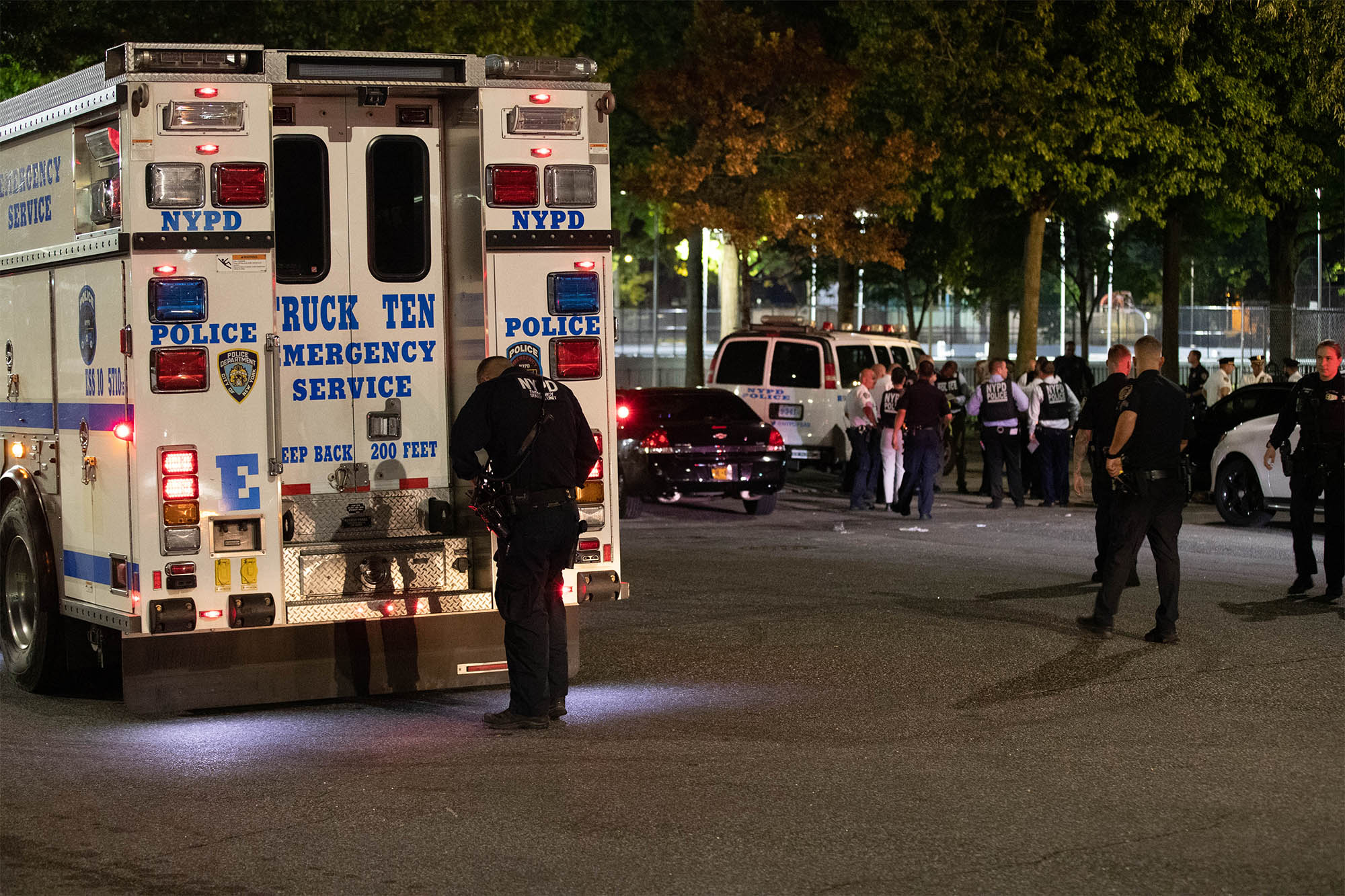 Much of the murders committed in the US last year were fueled by firearms, according to crime statistics released by the FBI on Monday.

The disturbing data shows a nearly 30 percent rise in killings in 2020 — the largest single-year jump since the bureau began collecting national figures in the 1960s, according to experts.

A staggering 21,570 homicides were reported across the country, up 4,901 from 2019, according to the FBI’s annual Uniform Crime Report (UCR).

About 77 percent of the slayings were committed with a gun, up from around 74 percent in 2019, the report states. Jeff Asher, a data consultant who studies crime rates, told NPR it was the first time the figure surpassed 75 percent.

In New York, the state’s Division of Criminal Justice Services tallied 836 murders in 2020, of which 543 involved a gun.

According to the state data, New York City recorded 468 of those killings — 299 of which were firearms-related, a spokesperson for the DCJS told The Post. In 2019, the state and city recorded 558 and 319 murders, respectively.

While the FBI report doesn’t provide possible reasons for the nationwide spike in bloodshed, researchers have pointed to the toll of the coronavirus pandemic, tensions from the defund-the-police movement and an increase in gun purchases.

The UCR, compiled from numbers submitted by thousands of law enforcement agencies, states that the rate of violent crime — including murders, aggravated assaults, rapes and robberies — rose by 5.2 percent from 2019.

Property crimes, which have been on the decline for years, dropped again in 2020, by 8.1 percent.

The national rate of homicides was 6.5 homicides per 100,000 residents.

Overall, however, the violence did not reach the historic peaks recorded in the early 1990s, including in major cities. For instance, more than 2,200 murders were recorded in the Big Apple in 1990, compared to the 468 tallied last year.

The numbers also don’t provide a full picture as only 15,897 of the 18,619 law enforcement agencies eligible to participate in the UCR program submitted data to the FBI last year.

Some experts said the 2020 statistics could be an anomaly and may not indicate a long-term trend.

“Last year was unique in many ways,” James Alan Fox, a professor of criminology at Northeastern University who analyzes data on violent crime, told USA Today, calling the last year an “aberration.”

“Because of the pandemic, people were not in structured activities: Kids were not in school and adults were not at work. The whole country was divided by politics, the response to the coronavirus and the social justice movement.”