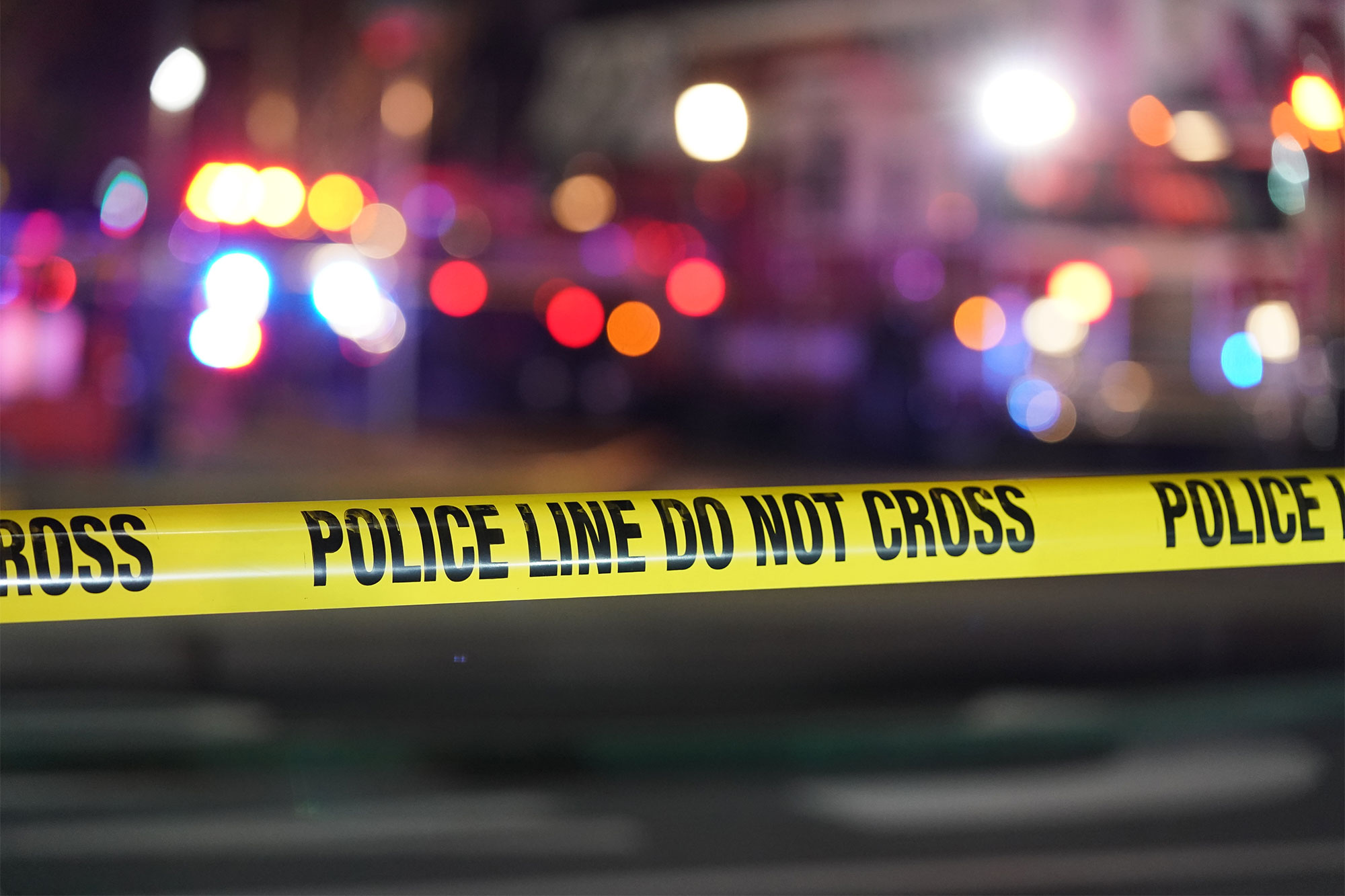 Two North Carolina men were killed by a light-rail train in the middle of a memorial for their brother — who was killed in the same spot two weeks ago, reports said.

A LYNX Blue Line train in Charlotte plowed into Pablo Tiquiram Us, 29, and Jose Tiquiram Us, 20, at 5 a.m. Tuesday – on the same tracks where their brother Baltazar died on July 26, FOX 46 Charlotte reported.

“I can’t imagine losing your children, your siblings within a week to such tragic circumstances,” Police Sgt. Adam Jones told the station.

Baltazar was killed in a car and a passenger was injured on the same tracks, Spectrum News reported. Baltazar had allegedly gone around the gate arms before the accident, WBTV said.

Surveillance video showed the brothers walking on the tracks before the accident, appearing to look toward the train just before it hit them, Jones said, according to Spectrum.

Safety devices were said to be working properly and alcohol was considered a factor, cops said.