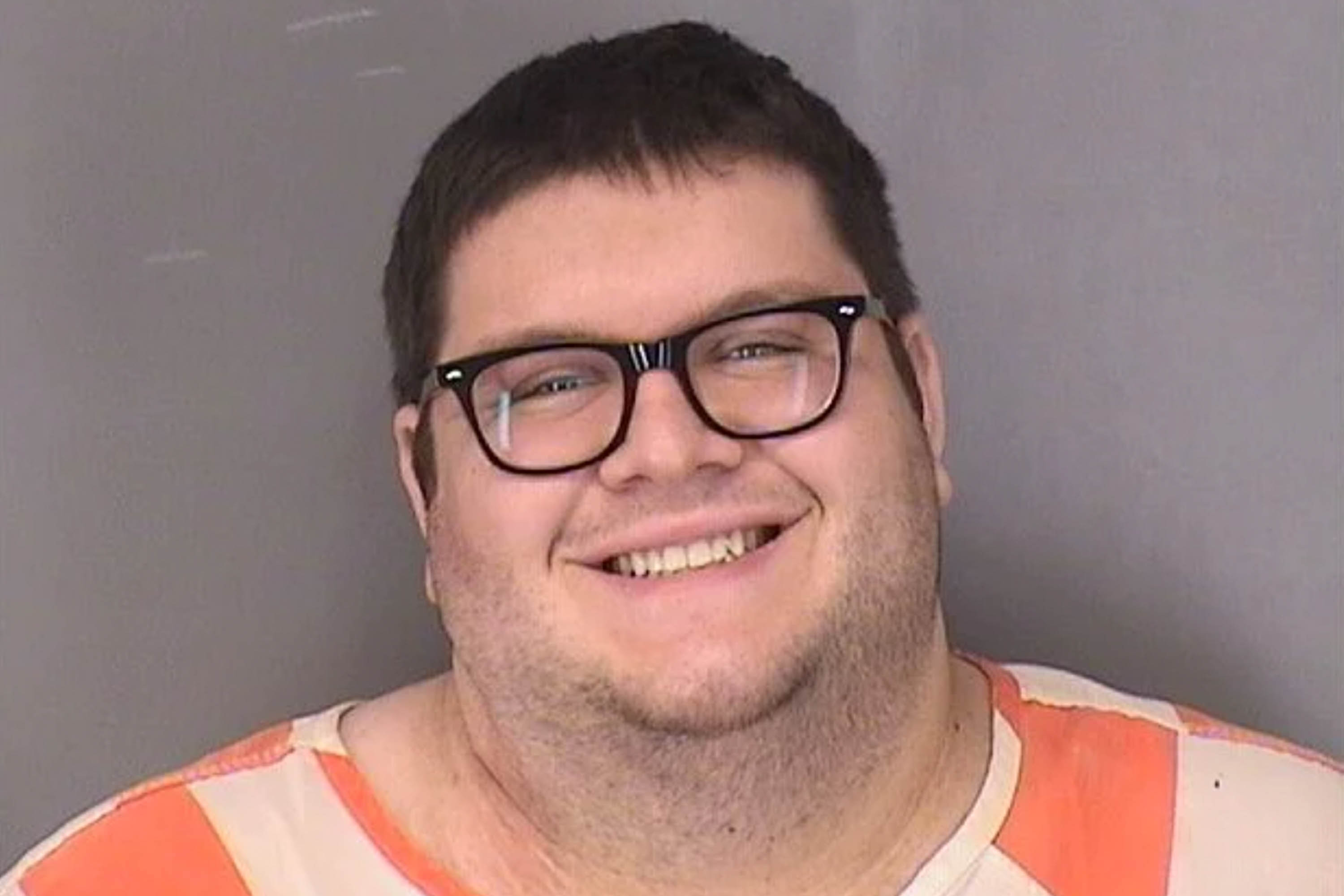 A Nebraska man accused of killing two people at a fast-food restaurant in 2020 and leaving two others injured could face the death penalty if convicted, the county attorney’s office said this week.

Employees Nathan Pastrana, 22, and Ryan Helbert, 28, were killed. Two others were injured.

It was the first time Polikov has sought the death penalty after 30 years in elected office.

“I based my decision on the initial investigation as well as new information we received after the case was initially filed, which fit the aggravating circumstances necessary to seek the death penalty,” Polikov said in a news conference, according to WOWT. “I will tell you that there are nine circumstances outlined by statutes that are aggravating circumstances and the evidence we have, we haven’t presented in court so I don’t want to get into the details of why we think that a number of those nine aggravators are applicable to this case.”

Since his arrest, Silva has been accused of attacking another inmate and throwing cups of feces and urine at guards, according to WOWT.