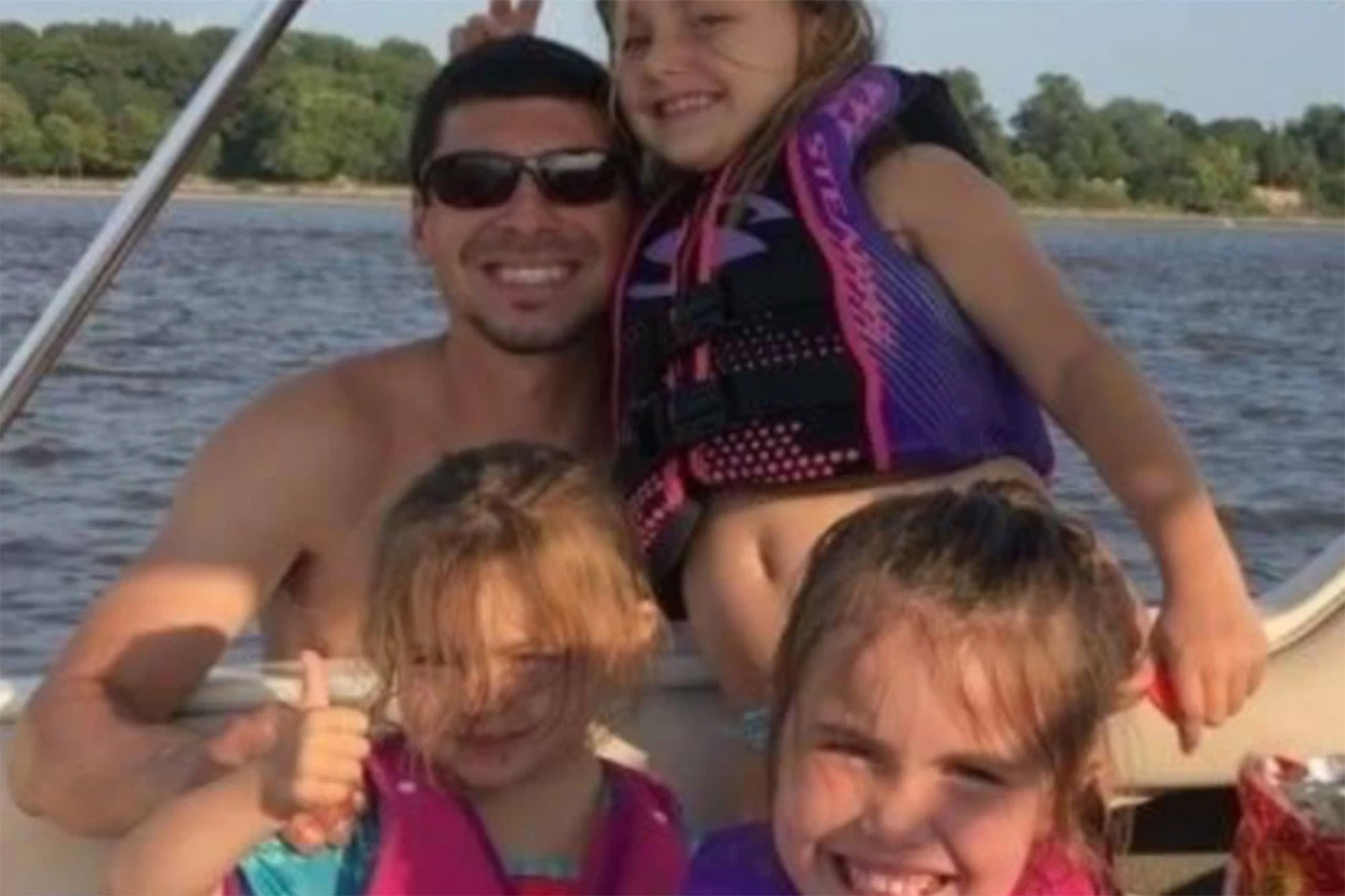 The New Jersey father, his two daughters and another young relative who were killed in a Saturday night car wreck were not wearing seat belts at the time, a new report said.

George Ritter, 34, may have also been speeding in a modified 1987 black Ford Mustang when he struck a utility pole on Gateway Boulevard in Gloucester County, Westville Police Chief William Whinna told NJ.com.

Ritter, his daughters — Alivia, 5, and Elsie, 9 — and his 8-year-old niece Kenzie died in the crash that occurred as they were on their way home from a toddler’s birthday party at Westville Power Boat Association.

Police are awaiting the results of toxicology tests on Ritter, the news outlet reported.

Investigators are looking into speed as a factor in the crash, Whinna told NJ.com, adding the Mustang was outfitted with performance modifications that made it fit for racing at private racetracks.