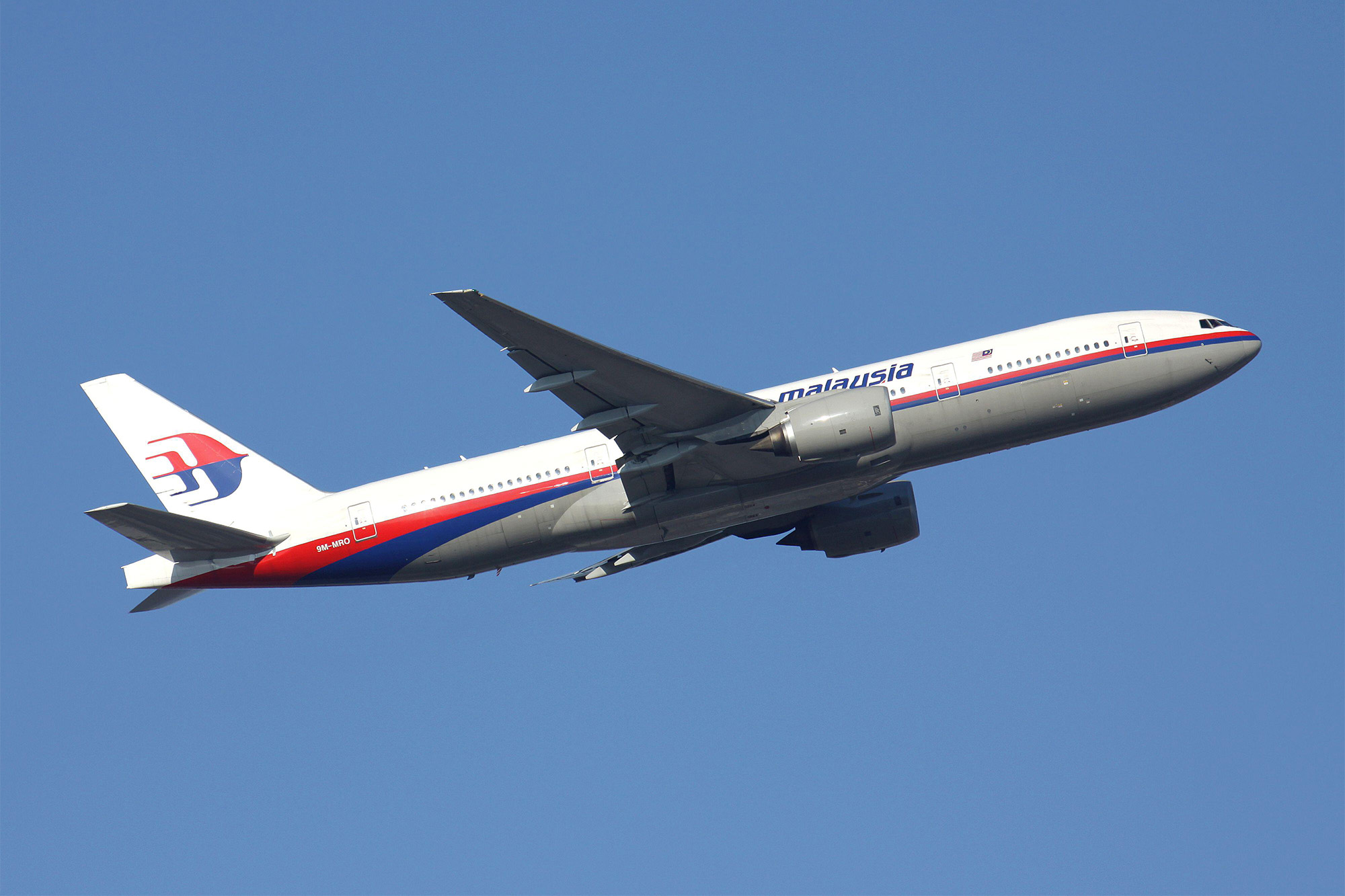 New tracking technology could make it possible to solve the nearly eight-year-old mystery of Malaysia Airlines flight 370, or at least locate its debris field, according to reports out of the UK.

The Boeing 777 was lost to radar contact in March 2014, about 90 minutes after departing Kuala Lumpur for Beijing. All 239 people aboard are presumed dead.

Its disappearance somewhere in the Indian Ocean touched off an international search effort. Yet years later only trace debris believed from the aircraft have been recovered.

A system called Weak Signal Propagation Reporter (WSRP), which tracks signals between aircraft and ground assets, was in its infancy at the time.

The new technology makes it possible to harvest more accurate data from the system, perhaps allowing searchers to pin down the location of the plane when it lost contact with air control, The Times of London reported.

“Imagine crossing a prairie with invisible trip wires crossing the whole area and going back and forth across the length and breadth,” British aerospace engineer Richard Godfrey, who has been part of a team searching for the aircraft for several years, told The Times.

“Each step you make you tread on particular trip wires and we can locate you at the intersection of the disturbed trip wires. We can track your path as you move across the prairie.”

Ocean Infinity, a marine robotics company, conducted the last search for the aircraft in 2018. The new findings could spark another effort.

“We are always interested in resuming the search whether as a result of new information or new technology,” a spokesman for Orion Infinity said, adding that the time frame to renew the endeavor would be late 2022 or early 2023.