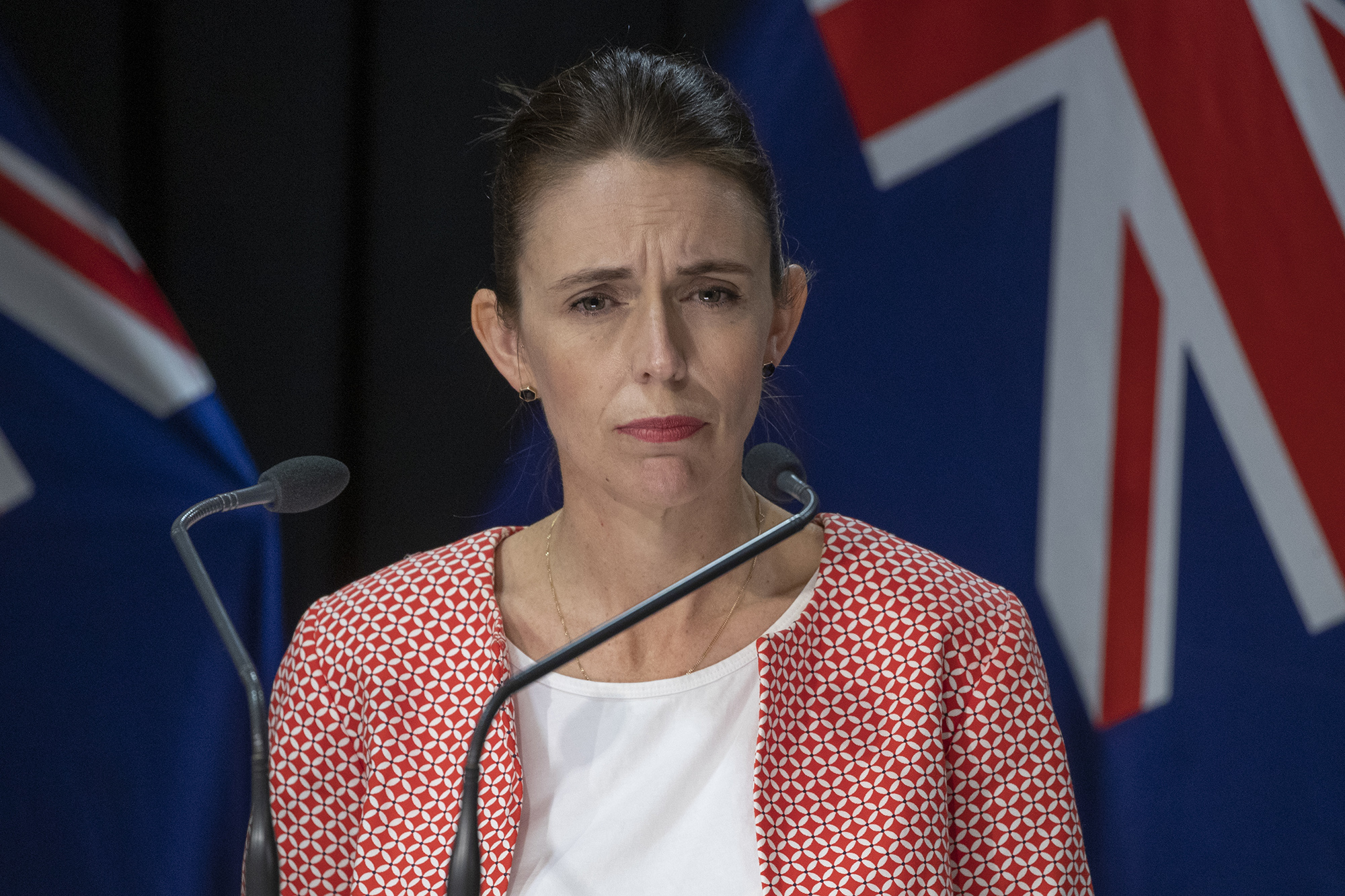 New Zealand Prime Minister Jacinda Ardern has gone into isolation after being exposed to coronavirus on an airplane.

“The Prime Minister is asymptomatic and is feeling well,” her office said in a statement, the Associated Press reported. “In line with Ministry of Health advice she will be tested immediately tomorrow and will isolate until Tuesday.”

Ardern was exposed on a flight from the 8,000 person town of Kerikeri to the country’s largest city, Auckland.

As a relatively isolated island in the south Pacific Ocean with famously stringent restrictions, New Zealand has managed to keep COVID infections low, with just 52 deaths reported in the country so far. Despite those efforts, cases of the new Omicron variant have been rising nationwide.

The country maintains a high vaccination rate with 93% of those aged 12 and over immunized against the virus.