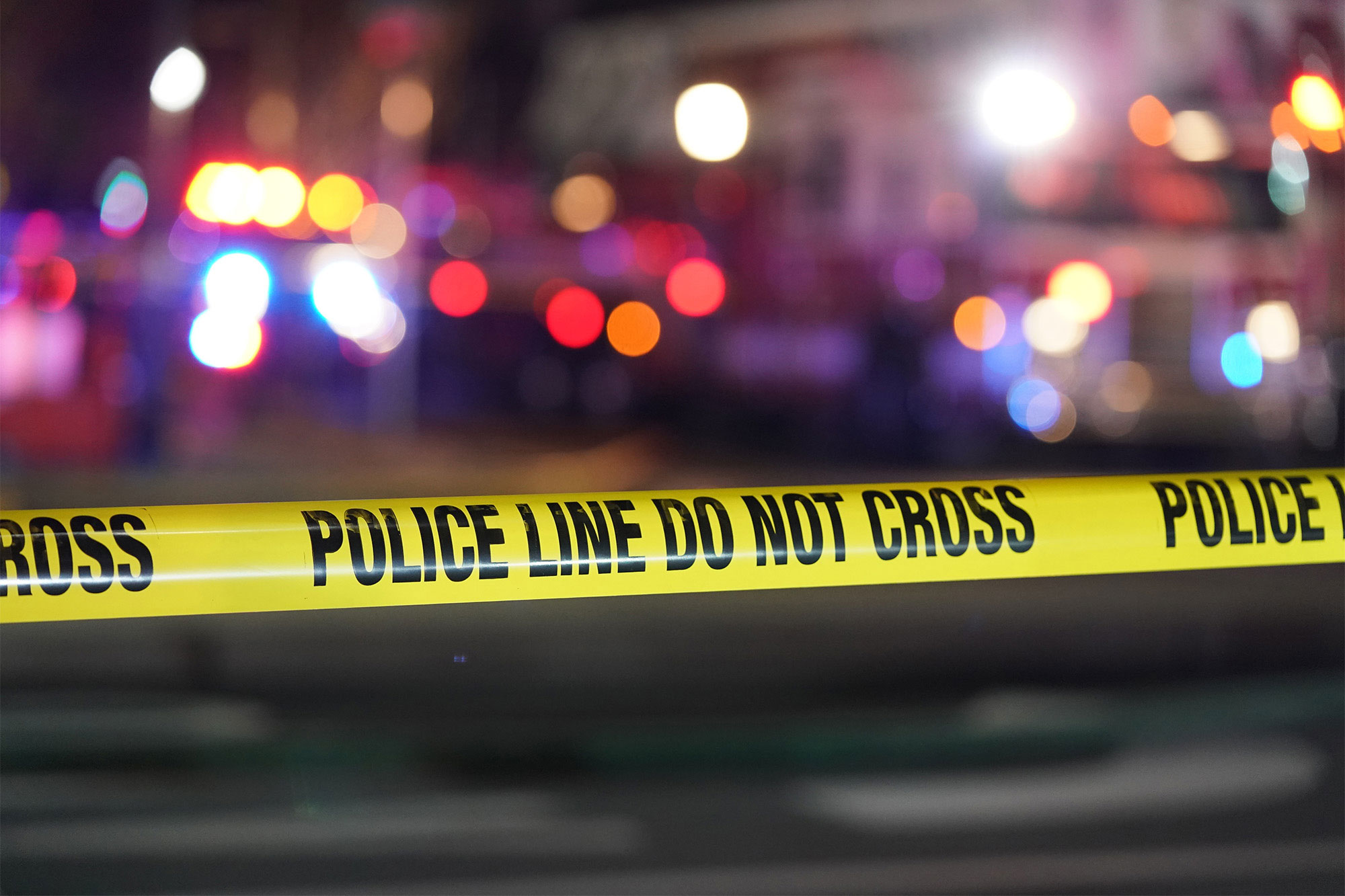 The gunfire erupted at the Newburgh Free Academy field, where the high school team was playing against Warwick High School, News12 Westchester reported.

Two people were taken to St. Luke’s Hospital. Their conditions are not yet known.

It was unclear what sparked the violence and police did not release additional information.