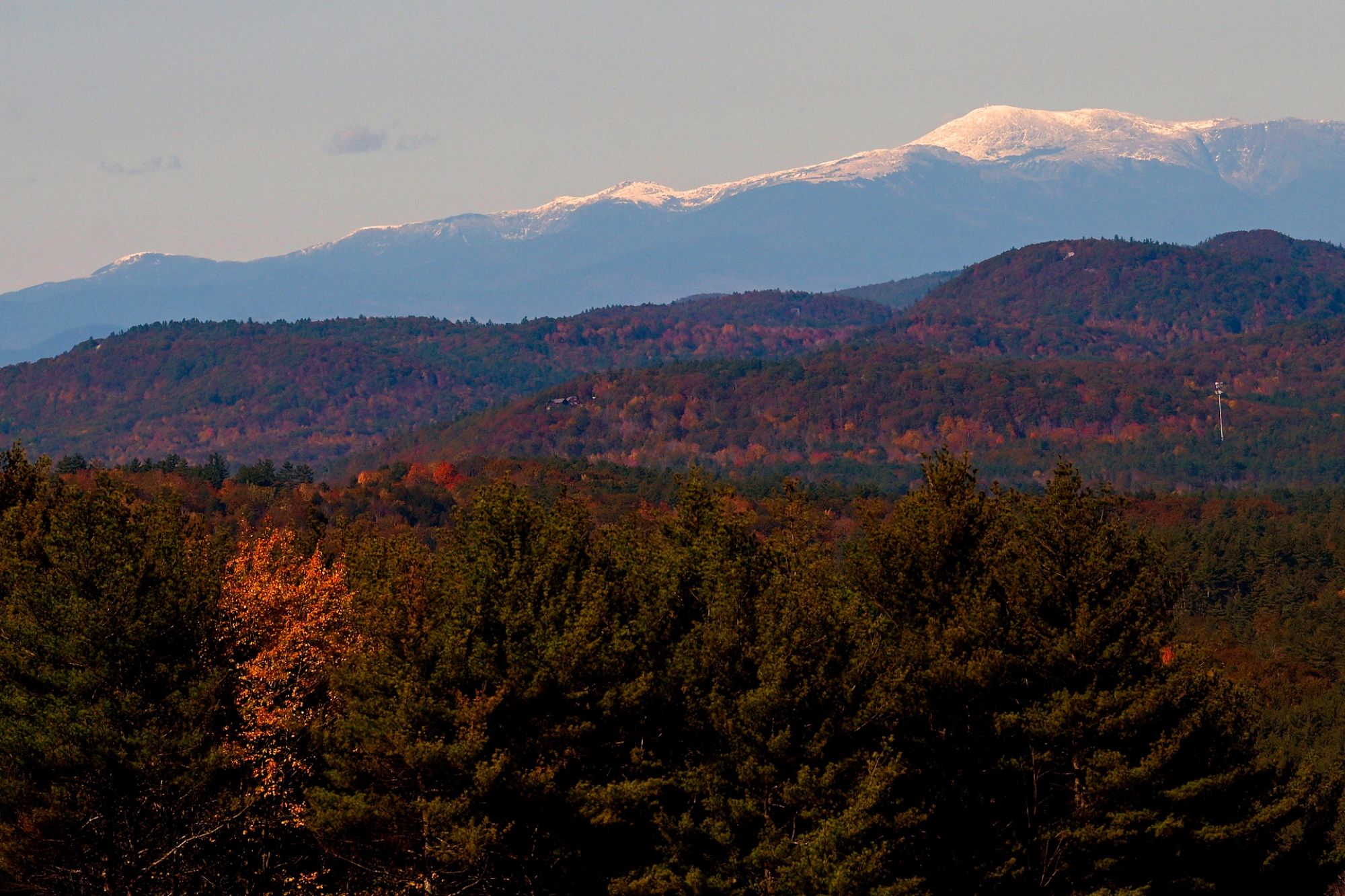 A New Hampshire hiker died Saturday morning after he fell off the summit of a mountain and plunged hundreds of feet off a cliff while taking photos of the area with his wife, authorities said.

The incident happened around 10:30 a.m. on the summit of Mt. Willard in Crawford Notch, New Hampshire, Fish and Game said in a statement.

“The hiker’s wife heard her husband yell and looked over to notice him falling over the edge of the mountain down a steep cliff that extended to the bottom approximately 800 feet,” the agency said.

His wife called 911 for help after she couldn’t reach him due to the steep and icy conditions on the summit.

Rescue technicians arrived and rappelled down the cliff, where they located the fallen hiker about 300 feet below the summit at around 2:30 p.m., the agency said. The hiker was pronounced dead at the scene.

Members of the Mountain Rescue Service extracted the deceased hiker from the face of the cliff and lifted him to the summit.

Rescuers then carried the body down the mountain to the trailhead parking area, where officials said they arrived at 6:45 p.m.

Officials didn’t immediately release the hiker’s name or other personal information pending the notification of family.

No further information was immediately available, Fish and Game said.

With an elevation of about 2,865 feet, Mount Willard is in the center of Crawford Notch near the town of Hart’s Location.