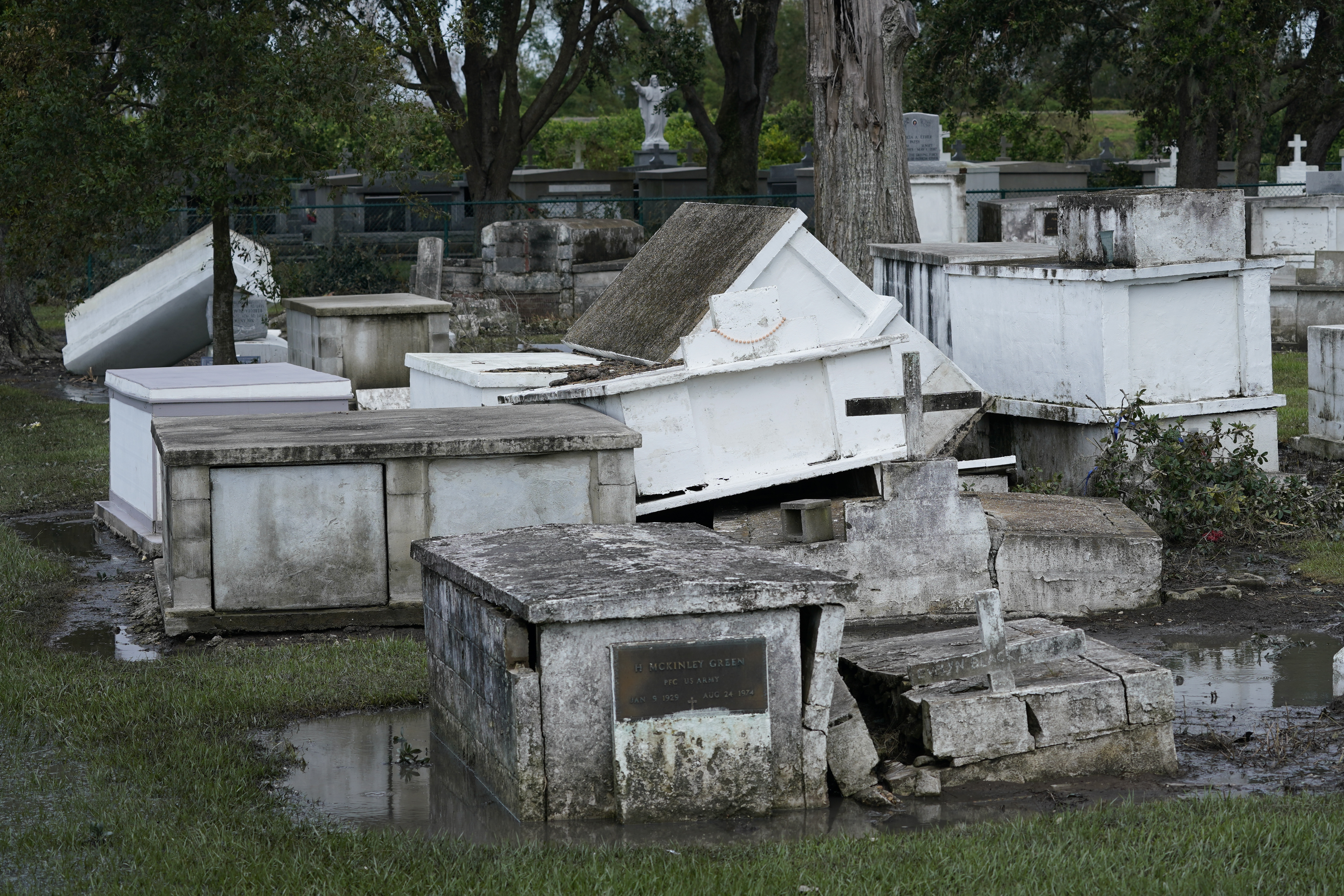 “We’re still not out of the woods,” Murphy warned on the “Today” show as he announced the latest heartbreaking tally.

“We still have a lot of damage that we’re dealing with, [and] we still have floodwaters that are significantly higher than normal,” he said of the “historic” storm.

“We’ll get back on our feet — but it may be a long road,” he warned of the devastation suffered across the Garden State.

Murphy noted that the tornado that ripped through parts of the state — destroying some house — “did not take any lives” as “everybody went down into the basement and they lived.”

Instead, “all of these deaths are related in either directly or indirectly to flooding in water, either in cars or homes,” Murphy said.

“It’s an absolute tragedy, bless their souls,” he said.

New strain of Delta variant detected in the US