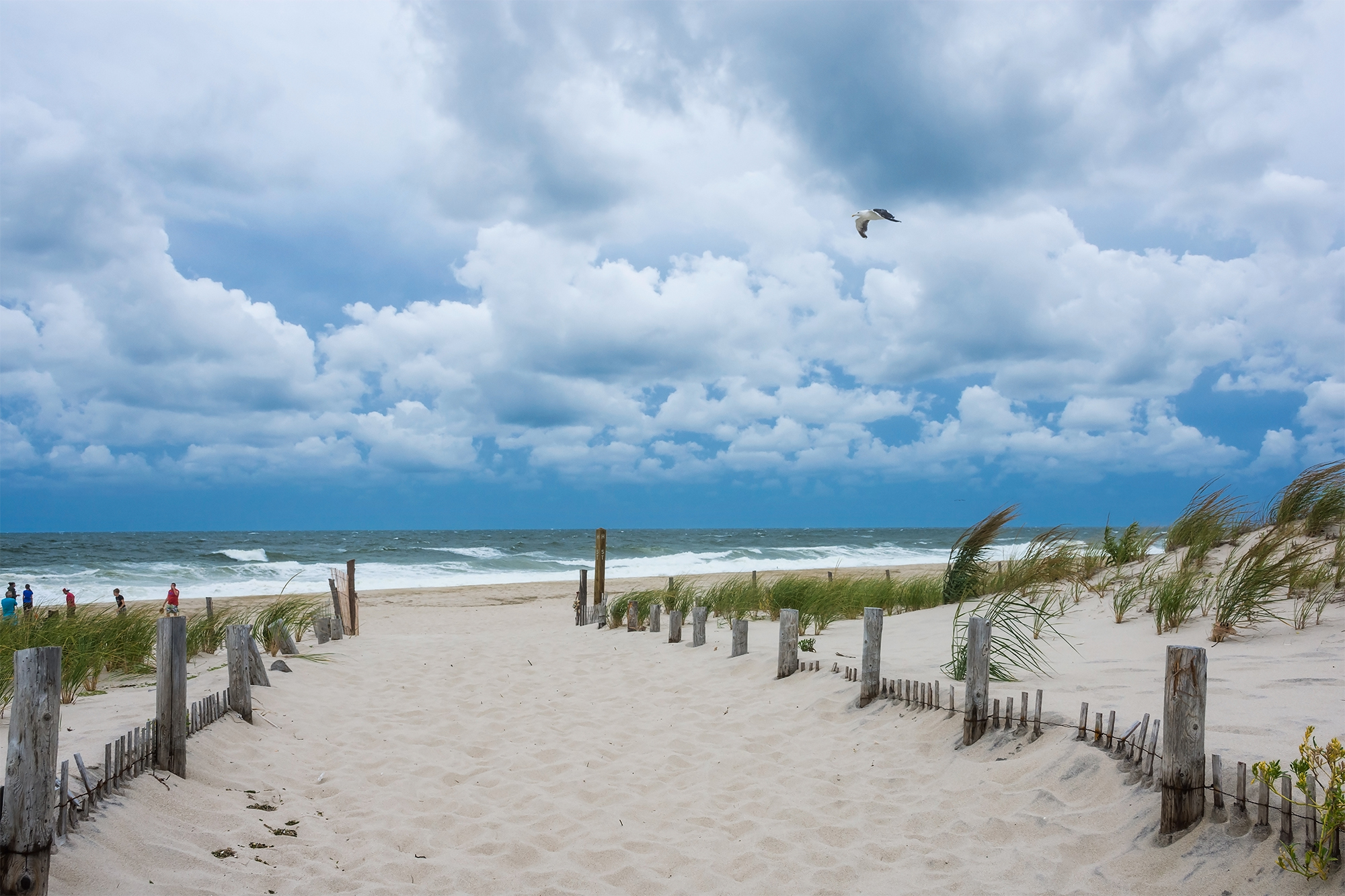 A lifeguard was killed and six other people injured after they were struck by lightning at a New Jersey beach Monday, reports said.

The lightning strike occurred late Monday afternoon on the 21st Avenue beachfront of South Seaside Park in Berkeley Township, according to NBC Philadelphia and the Asbury Park Press.

One lifeguard was killed and a second one was injured along with five beachgoers, including a 50-year-old woman, 51-year-old man and 19-year-old man, law-enforcement sources told NBC Philadelphia.

At least one person received CPR at the scene, the Asbury Park Press reported.

The six victims that survived the strike suffered headaches, dizziness and hearing issues and were taken to a local hospital for treatment, NBC Philadelphia reported.

The Berkeley Township Police Department was unable to confirm the death and the injuries but wrote on its Facebook page that officials were investigating.

“The Berkeley Township Police Department and local agencies are currently investigating reports of lightning strikes in the South Seaside Park section of town,” the agency  wrote.