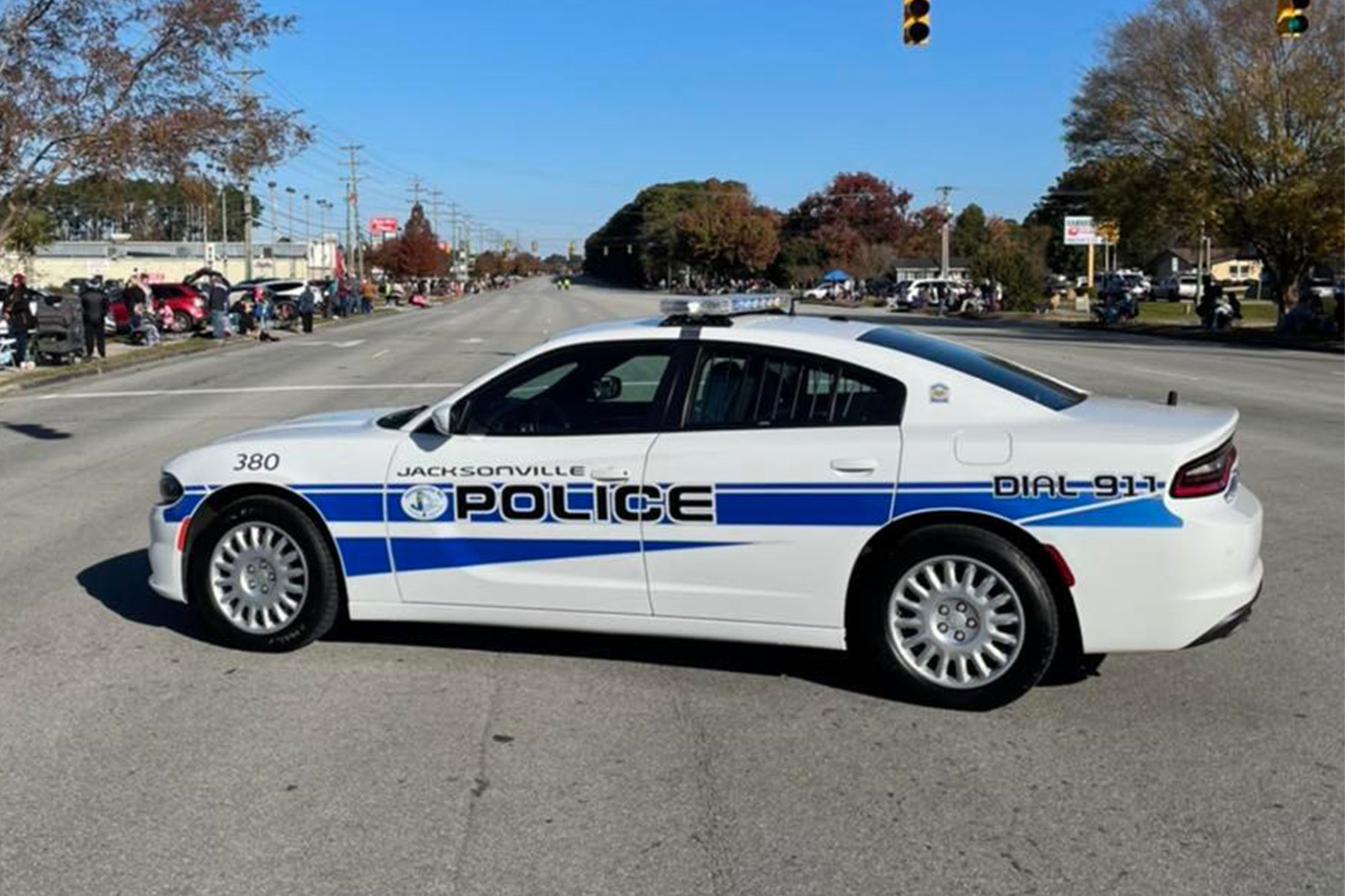 The teen was struck in the head in the shooting at a home in Onslow County, WCNT reported, citing authorities.

“This is a tragic event, and this matter remains under investigation by the Onslow County Sheriff’s Office,” District Attorney Ernie Lee said in a statement.

The boy remained hospitalized at Vidant Medical Center in Greenville on Tuesday.

The teen’s father is an officer with North Carolina’s Jacksonville Police Department.

The department said they are cooperating with an investigation led by the sheriff’s office.

It was unclear if charges would be filed in the case.

“The reports, statements and other evidence from the investigation will be provided to this office to determine what actions, if any, will be taken,” the district attorney said in his statement.