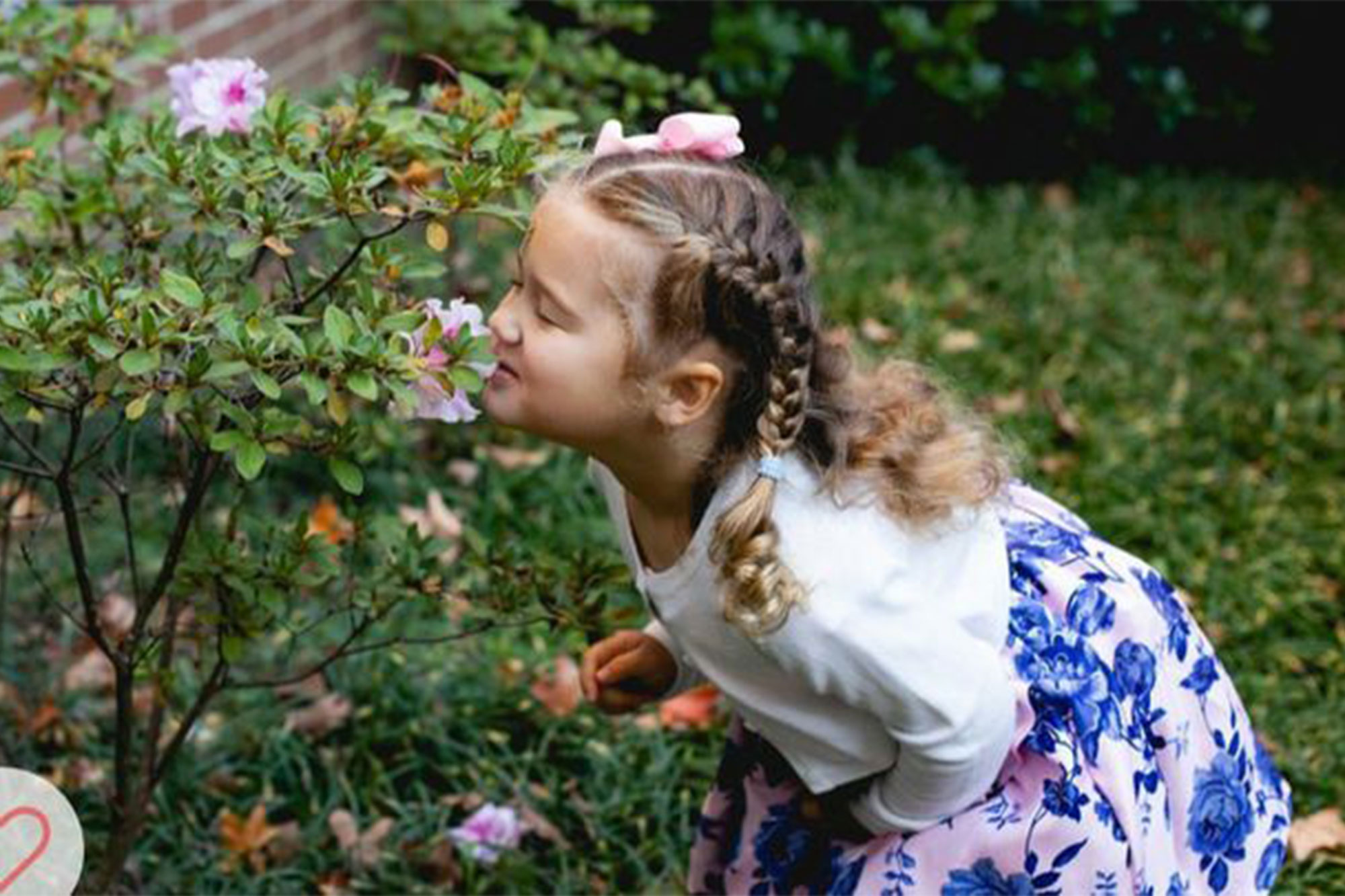 A North Carolina toddler who accidentally shot herself on Christmas died Tuesday.

Aylee Gordon, 3, the daughter of retired Henderson County Sheriff’s Capt. Tim Gordon, accessed a gun in the car of a holiday visitor to the family’s rural Edneyville home, according to NBC News.

“She picked it up and it went off,” her father reportedly said in a Saturday afternoon 911 call.

Aylee was pronounced dead at Mission Hospital in Ashville on Tuesday, according to the report.

Investigators were reportedly weighing possible criminal charges in the case.

More than one thousand children under the age of 11 were killed or injured by guns in 2021, according to the Gun Violence Archive.