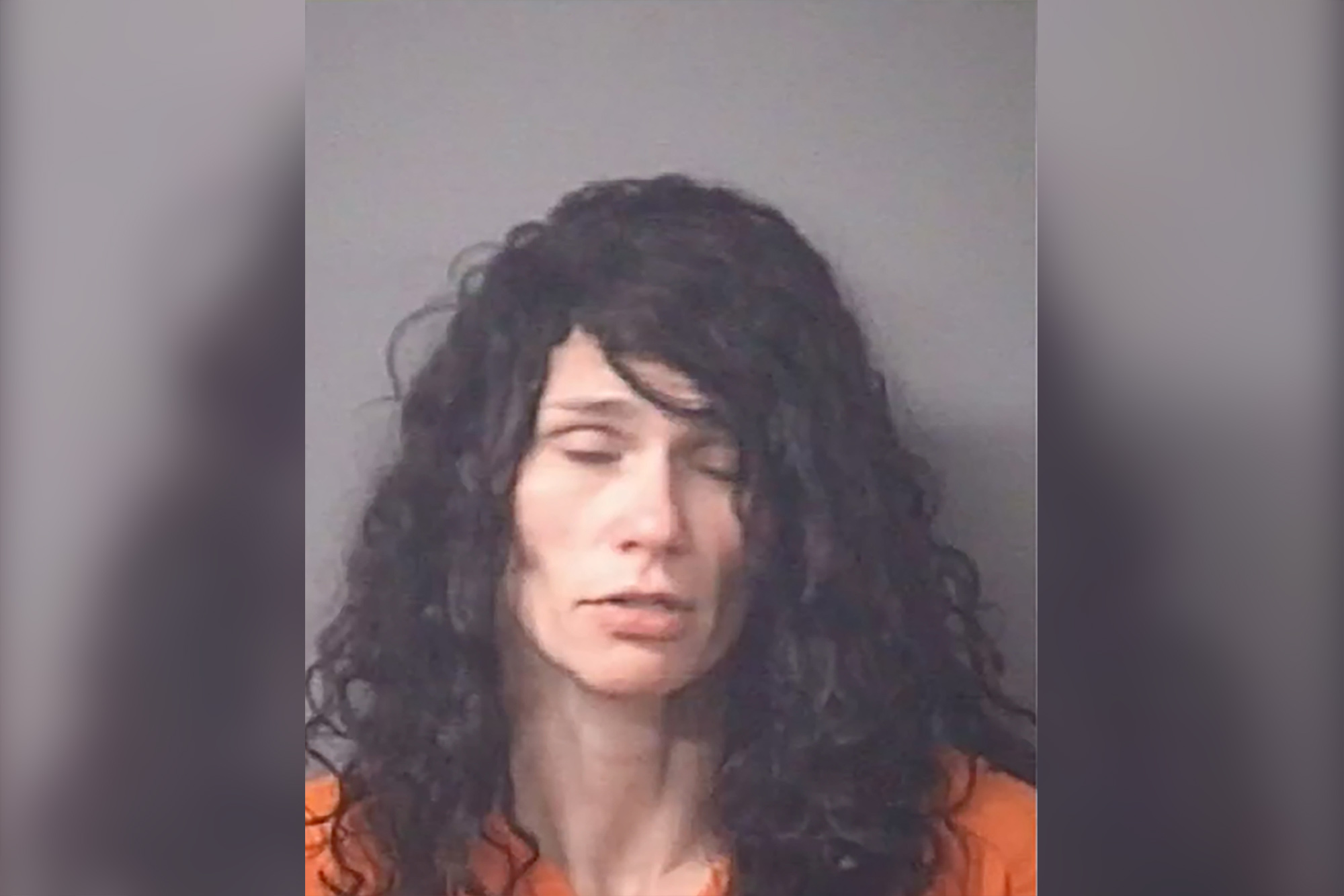 A depraved North Carolina woman was charged with attempted murder after allegedly trying to castrate her 5-year-old stepson, according to reports.

Bracey Renee Byrd, 33, of Wilson, is also facing several other charges in the alleged abuse of the young boy who is her adopted stepson, WNCT-TV reported, citing police.

The abuse investigation was sparked in July after the Wilson County Sheriff’s Office received a referral from the Wilson County Department of Social Services, the television station reported. Authorities said the child was brought into a hospital with severe burns where other injuries were also discovered.

The small child had bruising to his face, arms, head, legs, back and genital area, Wilson sheriff officials said, according to ABC 11.