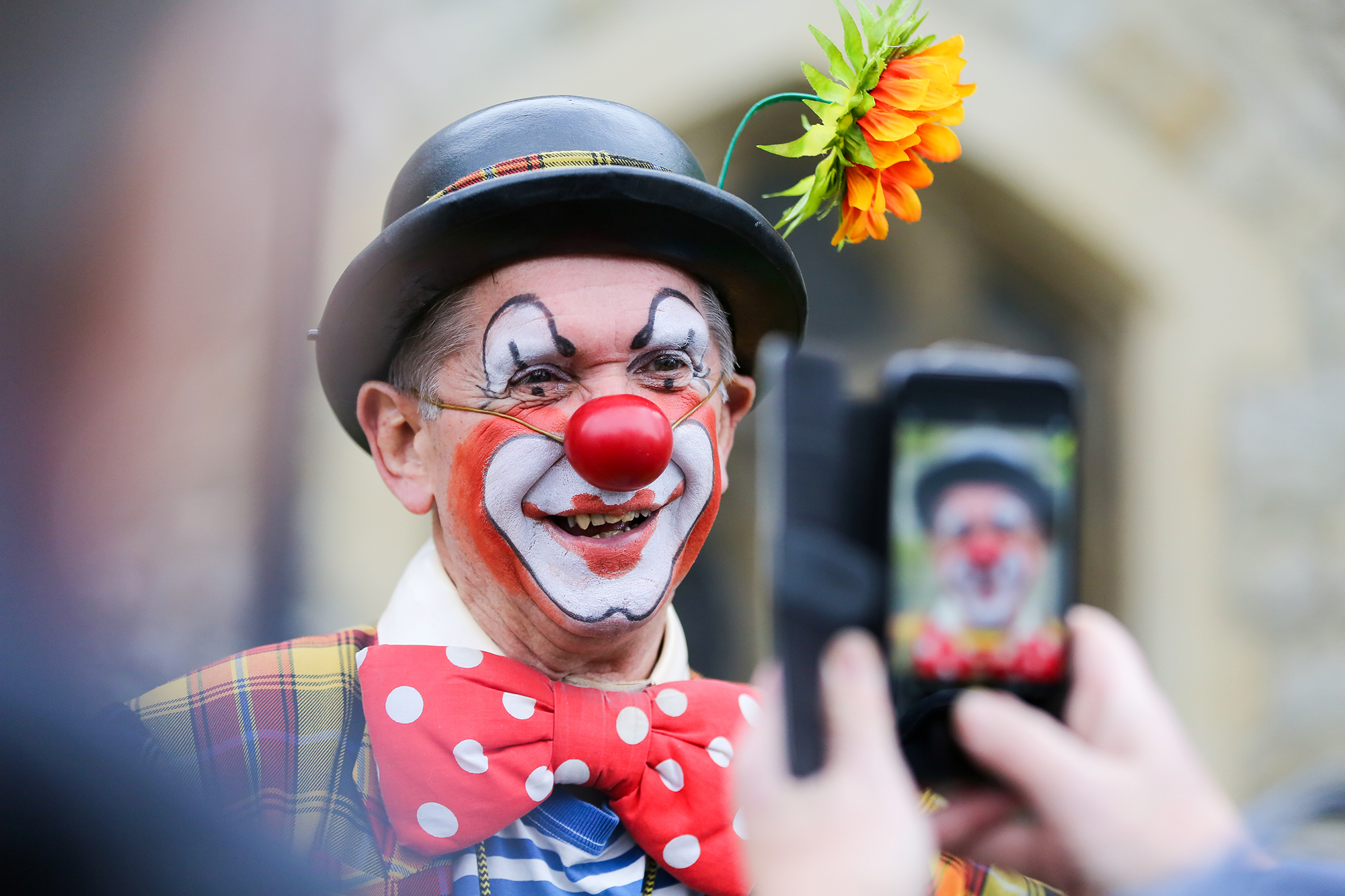 It may seem like the COVID-19 pandemic has revealed many clowns, but Northern Ireland circuses are actually experiencing a shortage of performers that’s no laughing matter, one expert says.

David Duffy, co-owner of Duffy’s Circus in Northern Ireland, told the BBC his business is in dire need of clowns because many performers in his circus returned to their home countries after the initial lockdown in the spring of 2020.

Duffy’s Circus has been closed for more than 500 days as a result of lockdowns. With other nearby countries having reopened much earlier in the past few months, many of the clowns have returned to work elsewhere while Duffy tries to organize a new team in anticipation of the country reopening.

Now he is appealing to new local recruits to try on the big red shoes.

“Because all the circuses in Europe and in England have been up and operational for the past six months, that huge pool of EU artists are already back at work and up until last week we haven’t been able to even get visas issued for non-EU artists and entertainers,” Duffy told The BBC.

“That’s why we’re trying to reach out for any of our folks at home who feel that they can give it a go.”

Duffy said that his new recruits have to be very “adaptable,” and quick on their feet, making decisions as while they are the center of attention for hundreds of people.

“When you go into the circus ring and you’ve got 700 to 800 people looking at you, no matter what sort of mood you’re in you have to light up that circus ring,” he said.