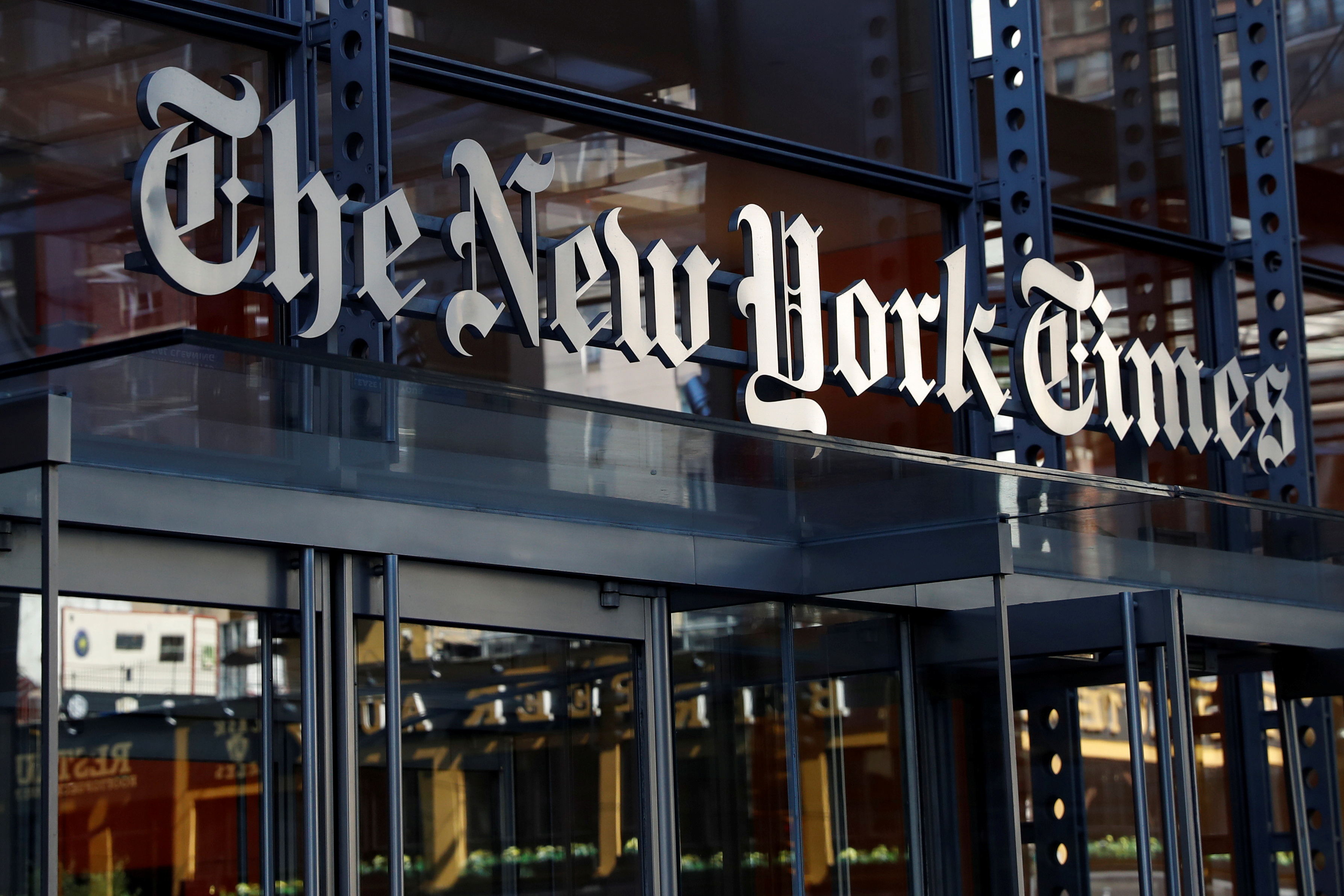 A New York Times reporter received backlash on social media after making a comment on another network that critics believe dismissed concerns about former President Obama’s star-studded maskless birthday party over the weekend.

New York Times White House Correspondent Annie Karni discussed the controversy surrounding Obama’s much-criticized Martha’s Vineyard celebration where he was seen not wearing a mask and used the term “sophisticated” crowd, saying that the guests were “following all the safety precautions.”

The clip sparked outrage on social media including from journalist Glenn Greenwald who wondered aloud why more people weren’t concerned about the spread of the delta variant of the coronavirus at Obama’s party.

“A NYT reporter on CNN justifying Obama’s huge maskless birthday bash because he only invited “a sophisticated, vaccinated crowd” is about as emblematic of liberal discourse as it gets,” Greenwald tweeted. “What happened to all the concerns about vaccinated people passing Delta to the unvaccinated?”

Karni attempted to clarify the clip saying the word “sophisticated” was a direct quote from one of the residents she spoke to and that she was simply conveying the beliefs that some people on the island had.

“Watch the full clip,” Karni tweeted. “The Q was, what do people on the island think of the party? The A was me summarizing views of ppl I spoke with: some are upset, + others think the concerns about it are overblown. ‘Sophisticated crowd’ was from a quote in the story.”

Obama had said that his party, which was originally going to entertain over 500 people, was “scaled back” due to the spread of the delta variant. However, the president was widely panned on social media after images from the party surfaced showing a massive tent and photos of maskless attendees.