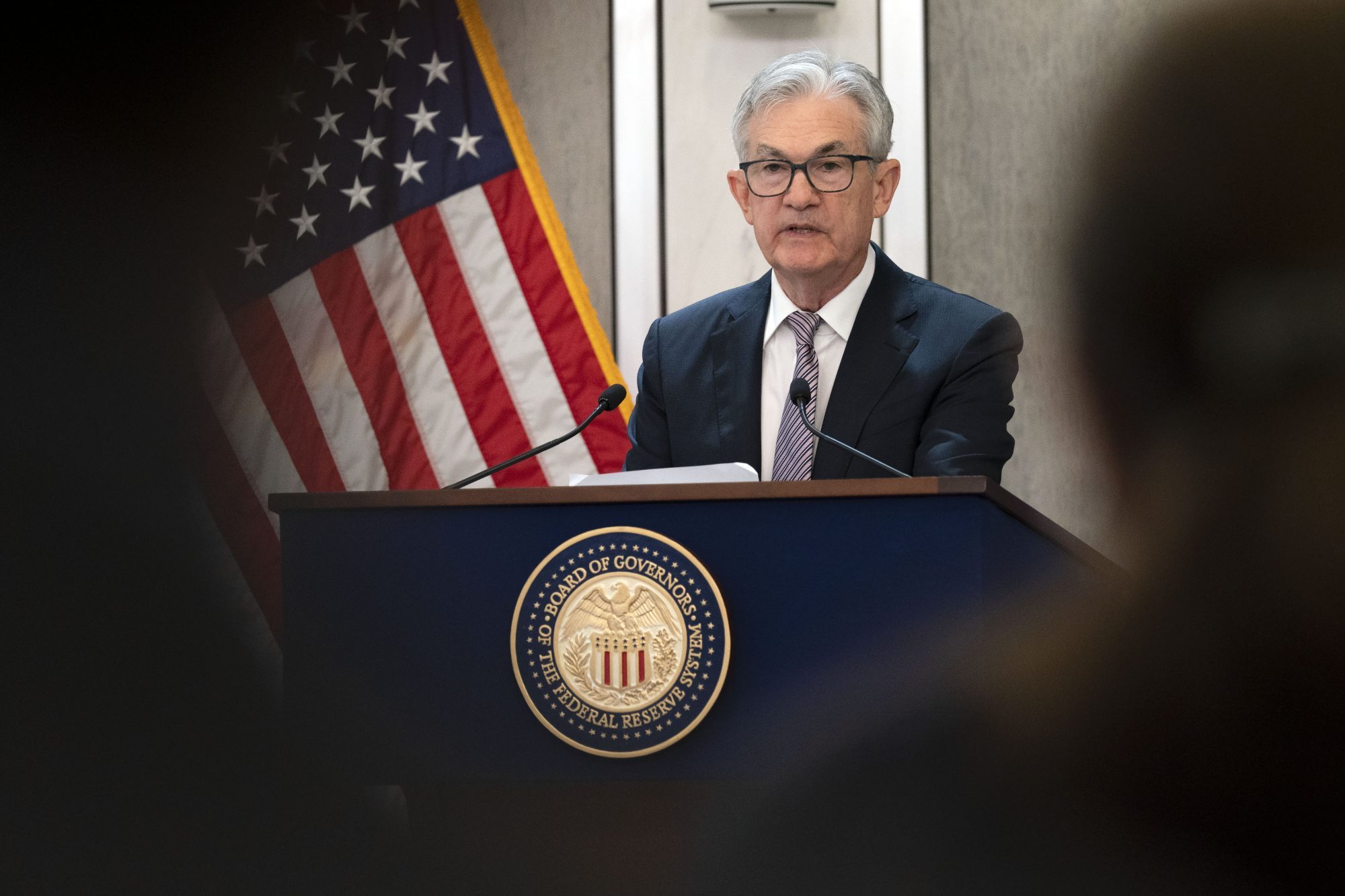 Wall Street bets are growing that the U.S. economy tumbles into a recession next year as the Federal Reserve raises interest rates at the fastest pace in two decades in order to cool scorching-hot inflation.

Bank of America Global Research strategists have ratcheted up the odds of an economic downturn to 40% in 2023, with gross domestic product – the broadest measure of goods and services produced in a nation – slowing to almost zero by the second half of next year.

“Our worst fears around the Fed have been confirmed: They fell way behind the curve and are now playing a dangerous game of catch up,” analysts led by Ethan Harris wrote. “We look for GDP growth to slow to almost zero, inflation to settle at around 3% and the Fed to hike rates above 4%.”

Fed policymakers last week approved a 75-basis point interest rate hike – the first since 1994 – as they race to catch up with runaway inflation, pushing the federal funds target range to 1.5% to 1.75%. Another hike of that magnitude could be on the table in July amid signs of stubbornly high inflation, Chairman Jerome Powell told reporters after the meeting, prompting investors to reassess the economic outlook.

Officials also laid out an aggressive path of rate increases for the remainder of the year. New economic projections released after the two-day meeting showed policymakers expect interest rates to hit 3.4% by the end of 2022, which would be the highest level since 2008.

Hiking interest rates tends to create higher rates on consumer and business loans, which slows the economy by forcing employers to cut back on spending. Mortgage rates are already approaching 6%, the highest since 2008, while some credit card issuers have ratcheted up their rates to 20%.

Harris slammed the Fed for waiting too long to begin tightening monetary policy and said the delay has raised the chances of a so-called “boom-bust” scenario.

“In the spring of 2021 we argued that the biggest risk to the U.S. economy was a boom-bust scenario,” Harris wrote.”We worried that the Fed would take too long to put the brakes on. We asked, if the fiscal authorities are doing so much stimulus, why does the Fed need to add fuel to the fire with unusually late policy normalization? Over time the boom-bust scenario has become our baseline forecast.”

Although Powell has said the central bank is not trying to induce a recession, he has not ruled out the possibility of a downturn and has admitted the odds of a successful “soft landing” are getting narrower.

“There’s a path for us to get there,” Powell told reporters at a post-meeting press conference, referring to a soft landing. “It’s not getting easier. It’s getting more challenging.”