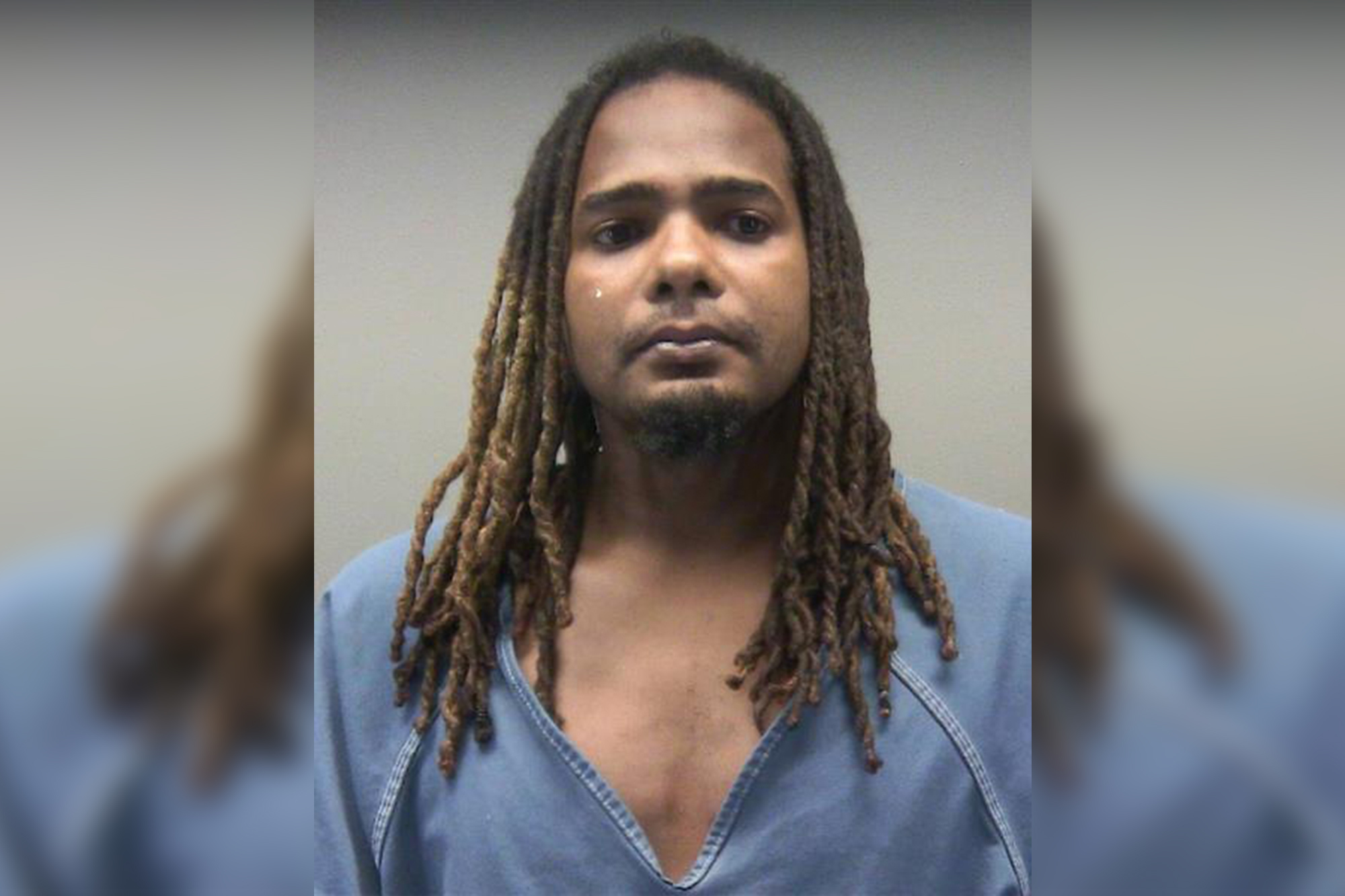 An Ohio father has pleaded guilty to kidnapping, raping and murdering his 10-year old son, who was subject to years of “sustained extreme abuse and torture“ before he was beaten to death, according to prosecutors.

“Takoda was subject to various types of abuse, which escalated in extreme torture,” the Prosecutor’s Office said in a statement.

McLean faces a minimum sentence of 40 years behind bars and a maximum of life imprisonment.

His girlfriend and co-defendant Amanda Hinze, 30, also pleaded guilty on Wednesday, to involuntary manslaughter and multiple counts of child endangerment. She faces up to 30 years in prison.

Both will be sentenced on Sept. 29.

According to court documents obtained to the Dayton Daily News, Takoda lived in horrific conditions in his dad’s home, where he was locked naked in the attic alone and was regularly subject to emotional, physical, and sexual abuse.

The boy was forced to stand bent over and cross-legged for long periods of time or face a beating by McLean if he stopped, the newspaper reported.

McLean had reportedly called police in 2019 when Takoda became unresponsive after an especially severe raping and beating.

The Montgomery County Coroner’s Office officially ruled Takoda’s death was due to blunt force trauma, compressive asphyxia and water submersion in a bathtub.

He was also found with cuts and bruises found all over his body, and photos obtained by the Dayton Daily News showed blood splattered on the wall’s home during the subsequent investigation.

The couple took Takoda out of the Dayton Public School system in May 2018, according to prosecutors, further isolating the child.

“This was a horrendous case,” Lynda Dodd, who prosecuted the case, told the Dayton Daily News on Thursday. “This child endured years of ongoing, ceaseless, unimaginable torture. For both of these defendants to be headed to prison …. that’s a significant step. They both belong in the penitentiary.”

“There were a lot of people who loved Takoda,” Dodd said. “Those who dealt with him at the schools and those who interacted with him, he was a child who was worthy of love. And he didn’t find peace in life, we are hopeful that this will bring some peace in his death.”