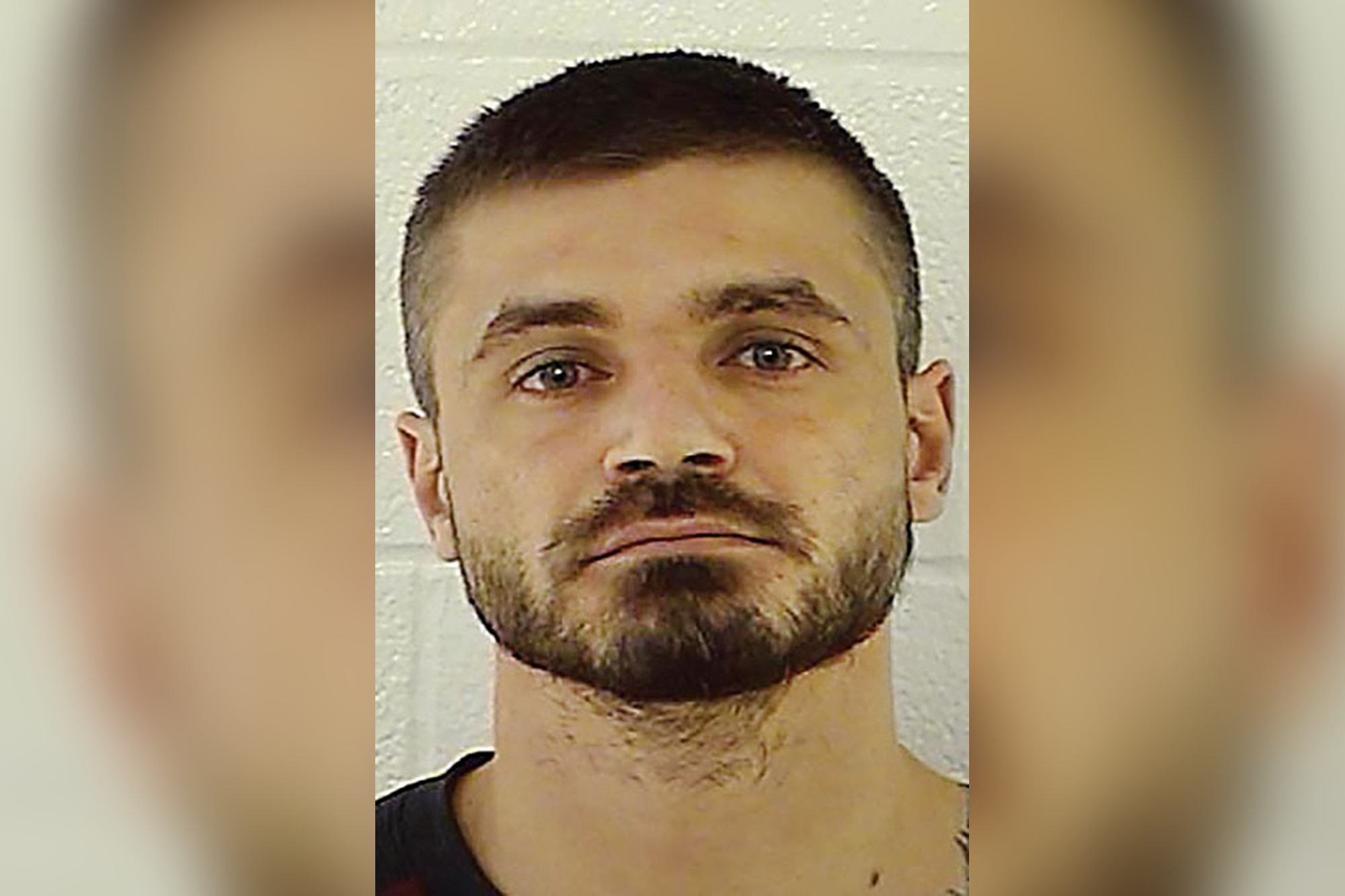 An Ohio man has been arrested for allegedly killing his adoptive mother, sawing her head off and then setting her on fire because he says the Holy Spirit told him she was the devil.

Lionel Justin Gore, 34, admitted to murdering his mother, Diane Gore, inside her New Matamoras home on the Ohio-West Virginia border last Saturday, telling authorities after his arrest: “I cut her head off and set her on fire.”

The victim’s body was found after authorities were called to her home at about 6.30 p.m. following reports it was ablaze.

Gore’s six-year-old nephew told police he saw Gore cutting at Diane’s neck with a knife before he set the home alight, authorities said.

The little boy said he had to crawl out because of the smoke.

Diane’s sister was outside when first responders arrived, telling them she arrived to find Gore – who was “covered in blood” – leaving the home.

He allegedly told his aunt “get out of the way or I’ll kill you next” before fleeing in his car.

Police found Diane’s body and her severed head inside the home.

Authorities managed to track down Gore and got into a brief pursuit before the alleged killer crashed.

While being treated in hospital, Gore allegedly told police he carried out the slaying because “the Holy Spirit told him to as she was the devil.”

Gore is currently being held in relation to the car pursuit but is facing murder, arson and child endangerment charges, according to authorities.

Rep. Debbie Dingell says her office was broken into, vandalized