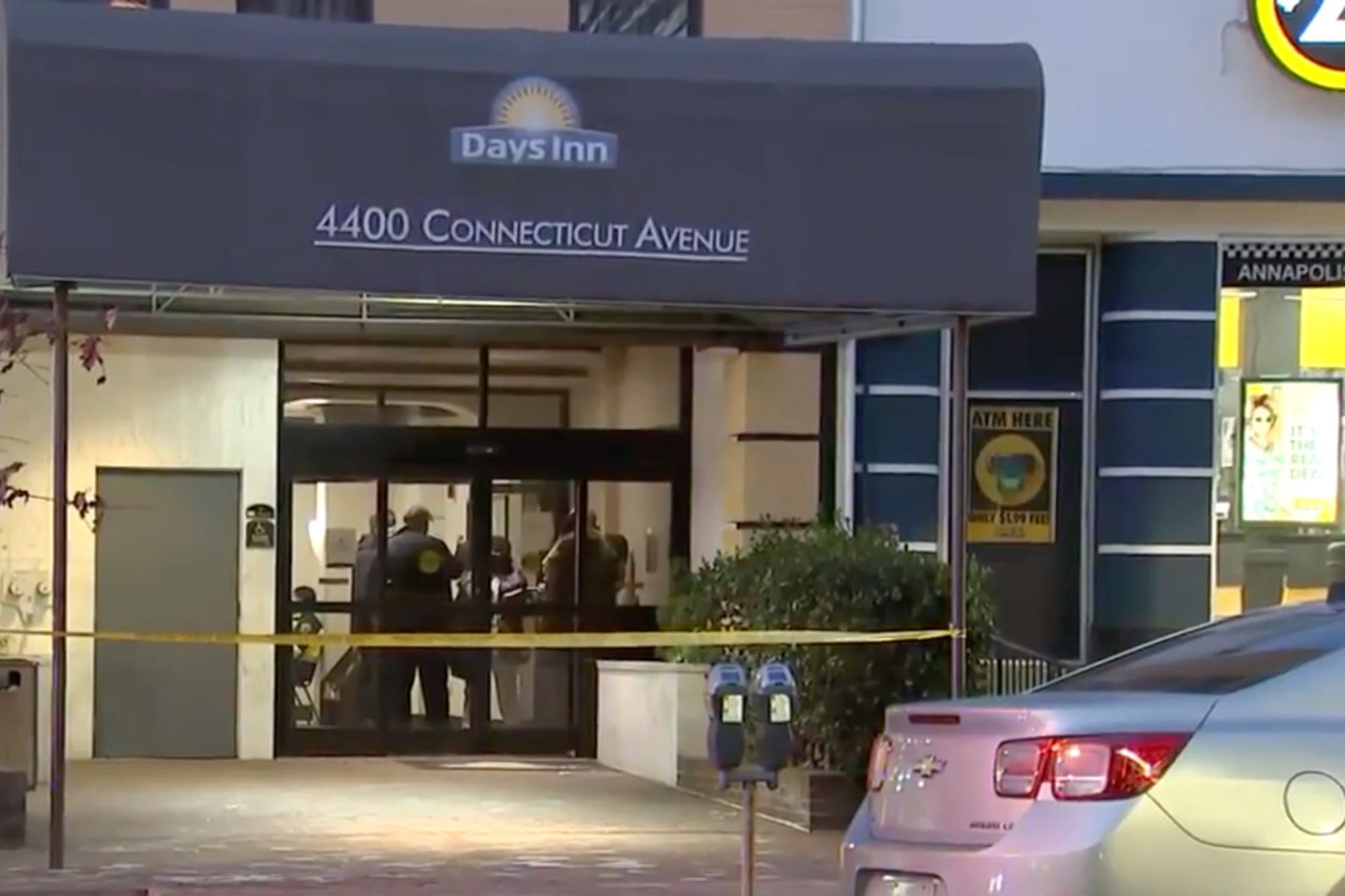 A woman was killed and four other people wounded in a shooting at a hotel in Washington, DC, early Thursday, authorities said.

DC Metro Police responded to a report of a shooting before 4 a.m. at a Days Inn hotel on Connecticut Avenue NW, where they discovered four people with gunshot wounds.

One female victim was transported to the hospital in grave condition, and was later pronounced dead.

Police said the other four victims were all being treated at an area hospital — one had to be transported and three brought themselves in for treatment.

According to police, the shooting happened while a party was going on at the hotel. Officers told FOX 5 DC that at least one victim was discovered in the hotel’s hallway.

There have been 11 homicides to date in the district this year, according to DC Metro crime data.

DC Metro Police said an investigation into the shooting was ongoing.