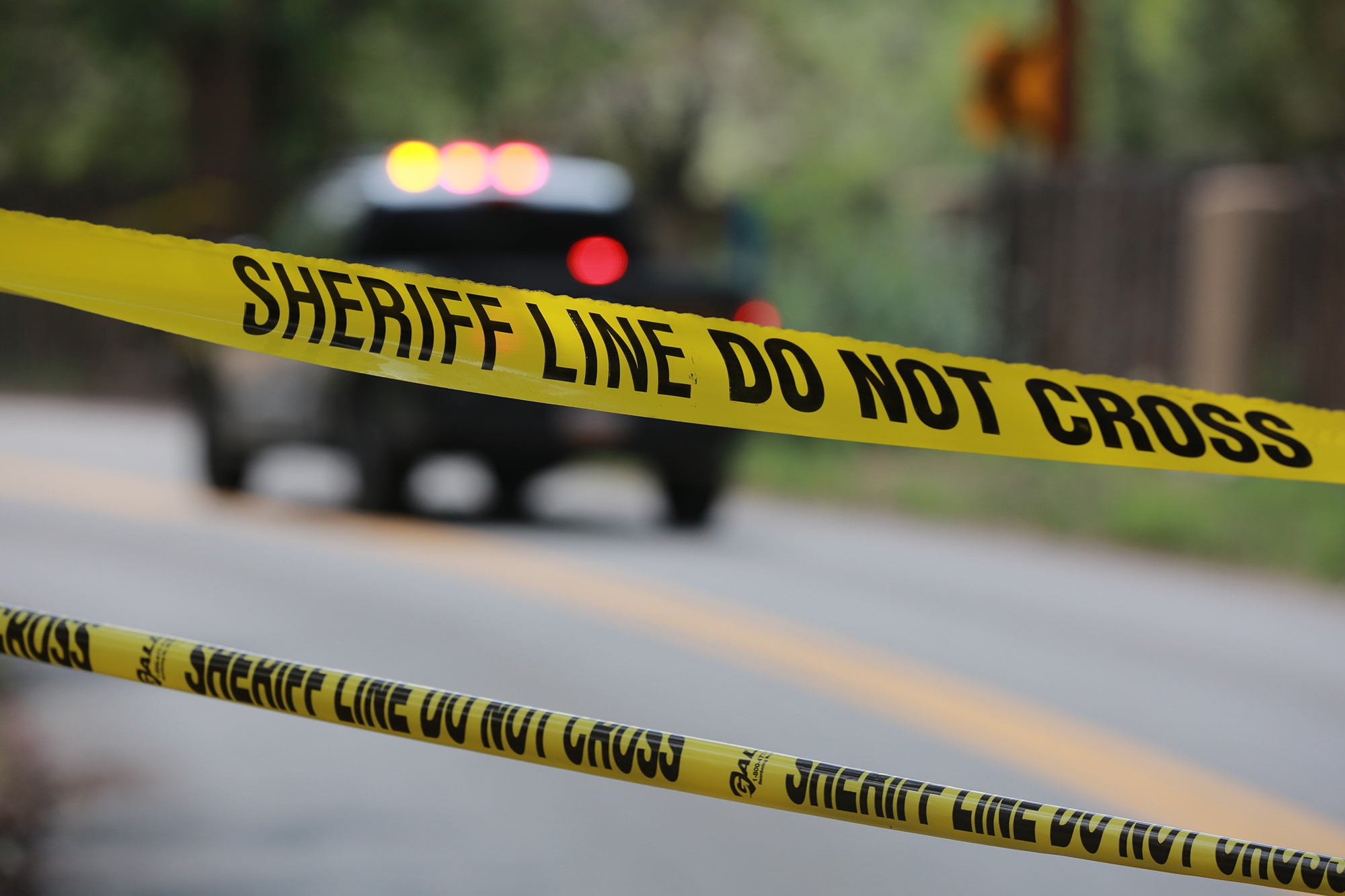 A man was killed and nine other people were injured when gunfire erupted at a Halloween party in eastern Texas, police said.

The shooting occurred just before midnight Saturday as “at least a couple hundred people” were in attendance at an event center in Texarkana, about 180 miles east of Dallas, cops said.

A 20-year-old man who was shot was rushed to a nearby hospital, where he was pronounced dead, police said. His identity has not been released.

The nine other victims were receiving treatment for injuries that did not appear to be life-threatening, authorities said.

No arrests have been made in the shooting. Police said that suspect fled the scene in an unknown vehicle.