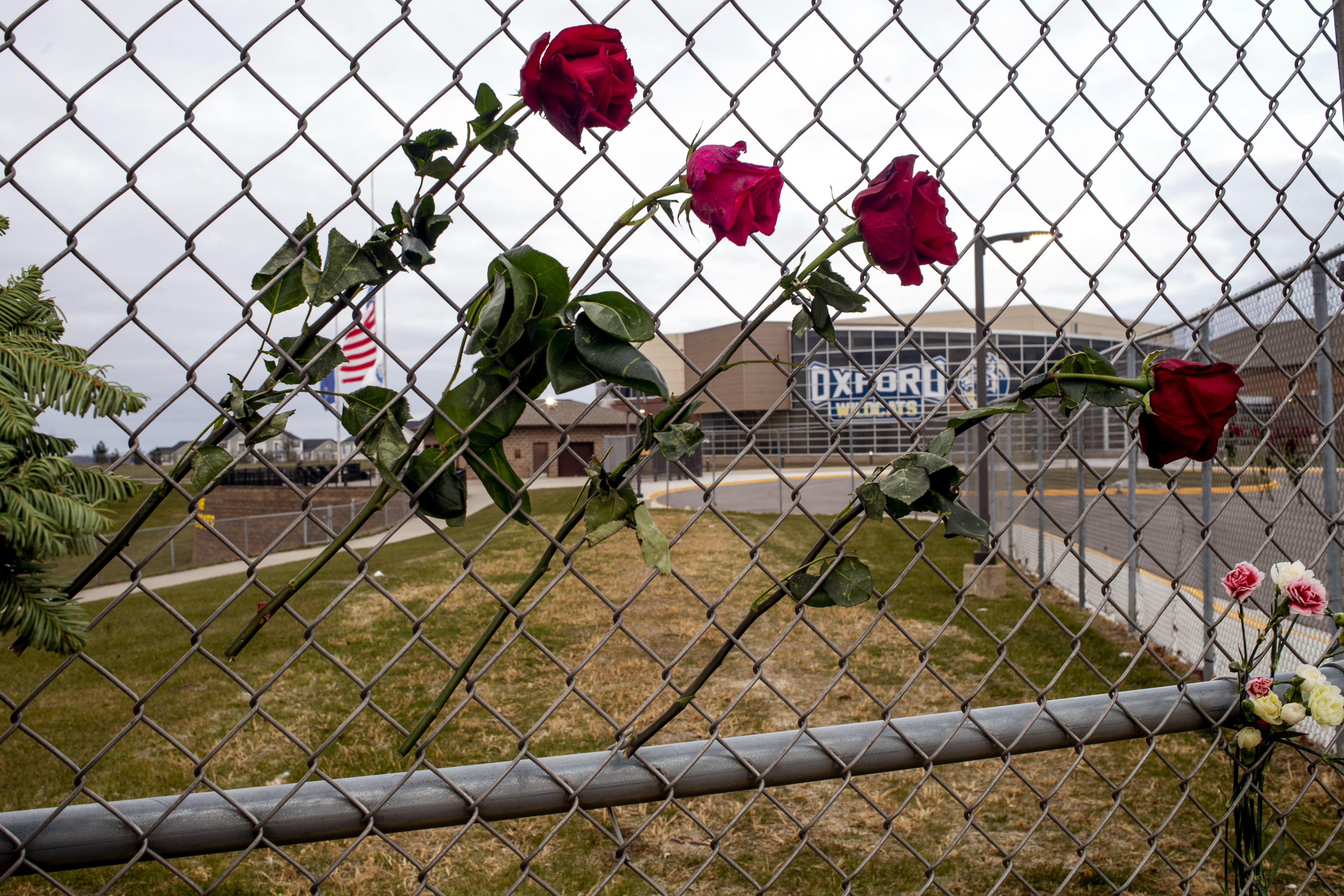 Oxford School District announced the move after the discovery of a “specific threat” included in an image posted to social media that was directed at the district’s middle school, Fox 2 reported.

Police are investigating the threat.

“We plan to do a full security check of all our buildings while our security experts and law enforcement conduct their investigation,” the district said in a notice.

Crumbley, 15, is accused of carrying out the deadly attack at Oxford High School on Nov. 30. He was charged with killing four students and wounding seven other people in the carnage.

The accused shooter’s parents, Jennifer and James, are facing their own charges of involuntary manslaughter for not doing enough to sufficiently stop the teen from allegedly carrying out the attack.

Prosecutors and police have said the parents purchased the 9mm semi-automatic handgun their son allegedly used in the shootings.

Crumbley is being held without bail and his parents are both being held on $500,000 bail.