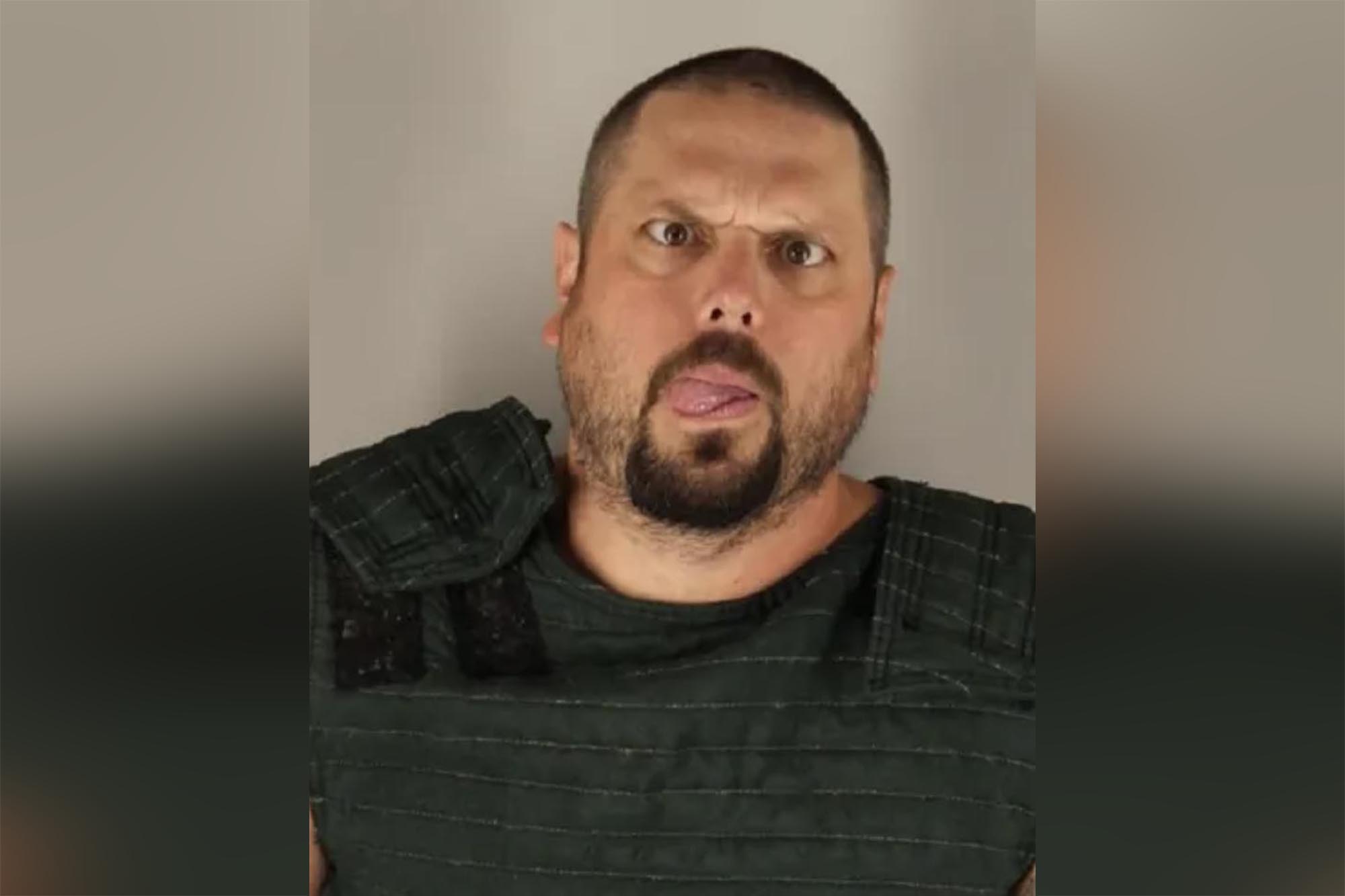 An Oregon psychiatric patient wanted for multiple crimes in two states escaped the hospital Monday morning after assaulting medical staff only to return to the psychiatric unit that night and land himself in jail.

Jeremy Allbritton, who has warrants out for his arrest in both Oregon and California, allegedly assaulted staffers at St. Charles Medical Center in Bend and escaped the psychiatric unit at about 8:30 a.m., according to local police.

The Bend Police Department issued a public alert that Allbritton, 41, broke out of the unit and should be considered dangerous Monday morning.

Police told the public the escaped patient was last seen wearing green hospital scrub bottoms with no shoes and no shirt and asked anyone who spotted him to report his whereabouts to authorities.

They cautioned the public to not approach the 6-foot-tall, 220-pound man who they said was not believed to be armed.

Allbritton returned to the St. Charles Medical Center on his own accord at about 11:20 p.m., Bend police said.

He was booked at the Deschutes County Jail on charges of coercion, menacing, fourth-degree assault and harassment — as well as on two outstanding Oregon warrants, a California warrant and a violation of his release agreement.