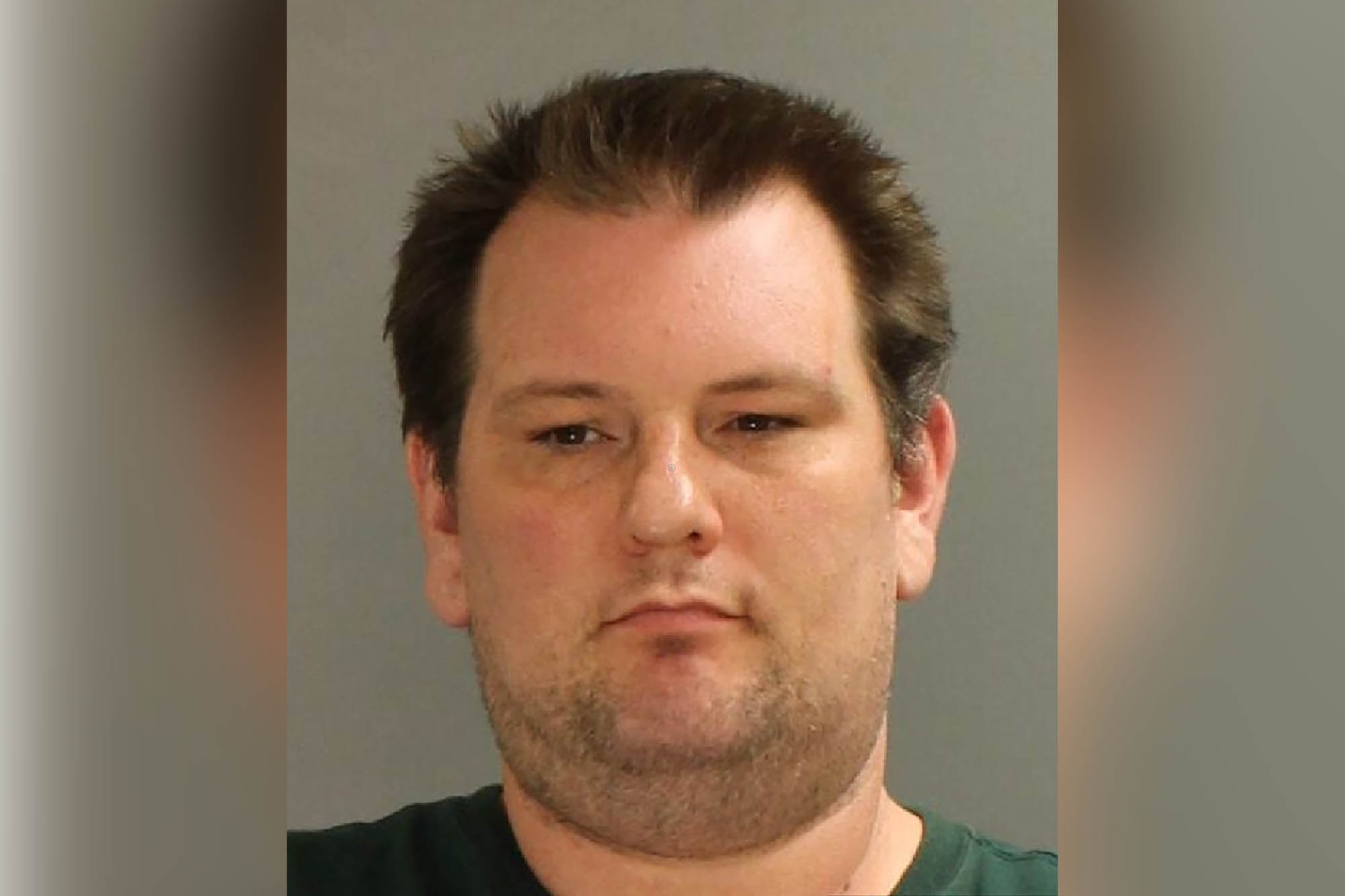 A Pennsylvania man led cops to his father’s severed head that he kept on a dinner plate in a freezer, police said.

Donald Lawrence Meshey Jr., 32, was arrested Wednesday in the stabbing death and dismemberment of his father, Donald Meshey Sr., 67, by Lancaster police after a woman called cops seeking a welfare check on a relative.

The caller said Meshey told her there was a “cadaver” in one of the beds at the home along with a head stashed in a freezer, police said in a statement.

A responding officer met Meshey at the apartment he shared with his father and was led to the “horrific scene” inside.

“Meshey escorted the officer inside the residence and took the officer to the kitchen, where he proceeded to remove what appeared to be a human head from the freezer to show the officer,” the police statement continued.

While being questioned by detectives, Meshey admitted to stabbing his father for two to three minutes with a knife before dismembering his body, which he called a “cadaver doll,” police said.

“During the interview, Meshey said he found what he described as a ‘cadaver doll’ in his father’s bedroom, which looked and sounded like his father,” cops said in a statement.

Donald Meshey Jr. said he dismembered his father’s body and put his body parts in large garbage bags before stashing them in the basement of their home. He moved the head into a freezer on Wednesday before cops arrived, police wrote in an affidavit.

The severed head was kept on a white dinner plate inside the freezer and Meshey used a handsaw to mutilate his father’s body, court documents obtained by WGAL show.

Meshey said he had moved his father’s torso into a 2007 Lincoln Town Car parked outside the residence, the affidavit states.

“You can’t imagine running into something like this,” Lancaster police Capt. Michael Winter told WGAL. “Obviously, it’s a traumatic experience for anyone to experience, including police officers, so yeah, it’s a horrific scene.”