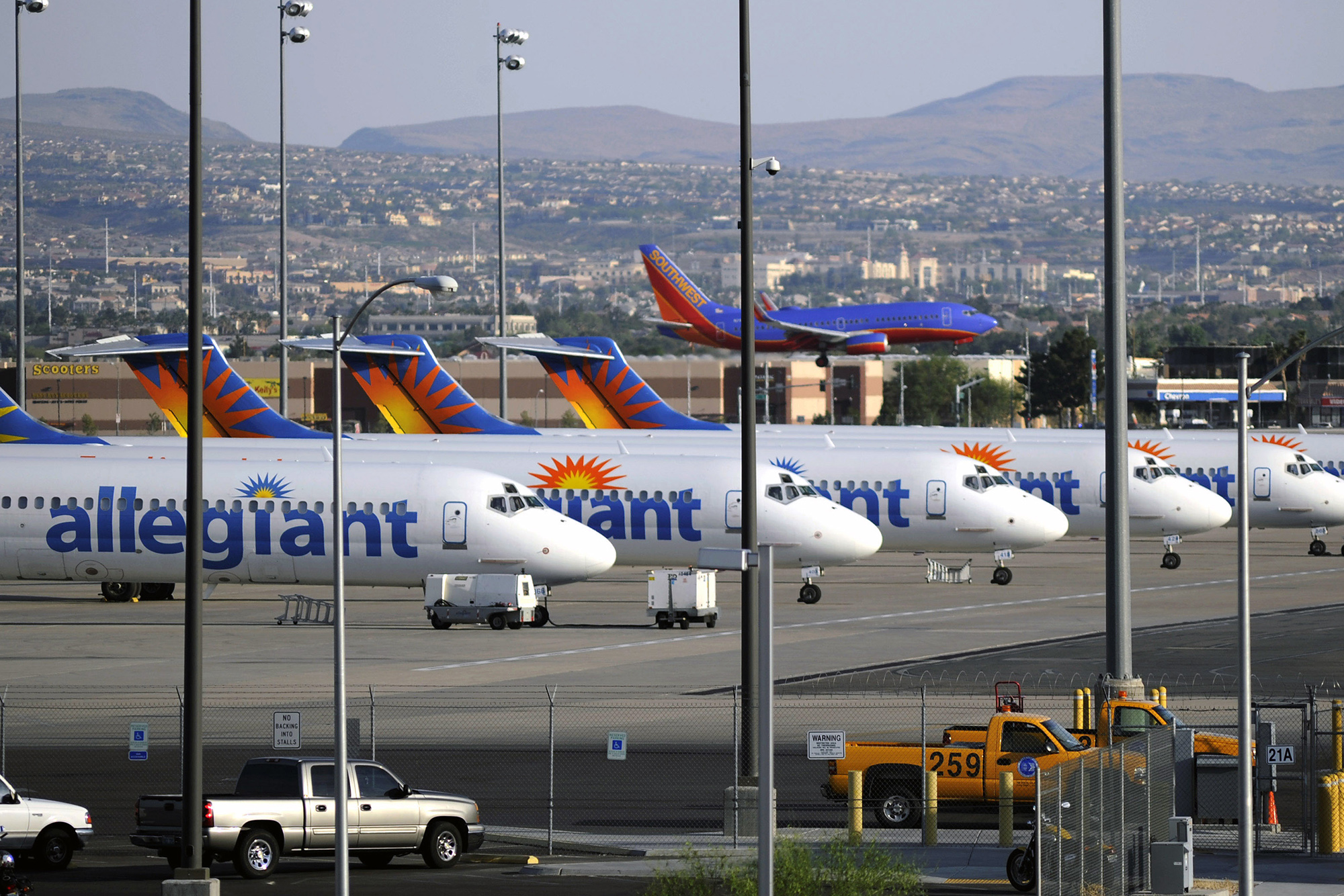 A budget airline customer who refused to mask up was hit with a massive $10,500 fine.

The unidentified flier defied flight attendants who asked him seven times to wear his mask over his mouth and nose on a Feb. 27 Allegiant trip from Provo, Utah, to Mesa, Arizona, according to the FAA.

The passenger also argued with workers and cornered a flight attendant after the plane landed to complain about the mask policy, the feds said.

The man touched the woman during the confrontation, which intimidated the flight attendant and made her cry, officials said.

The FAA levied whopping fines of up to $21,500 on eight other passengers this week.

Nearly 2,500 passengers have refused to comply the in-flight mask mandate since January.