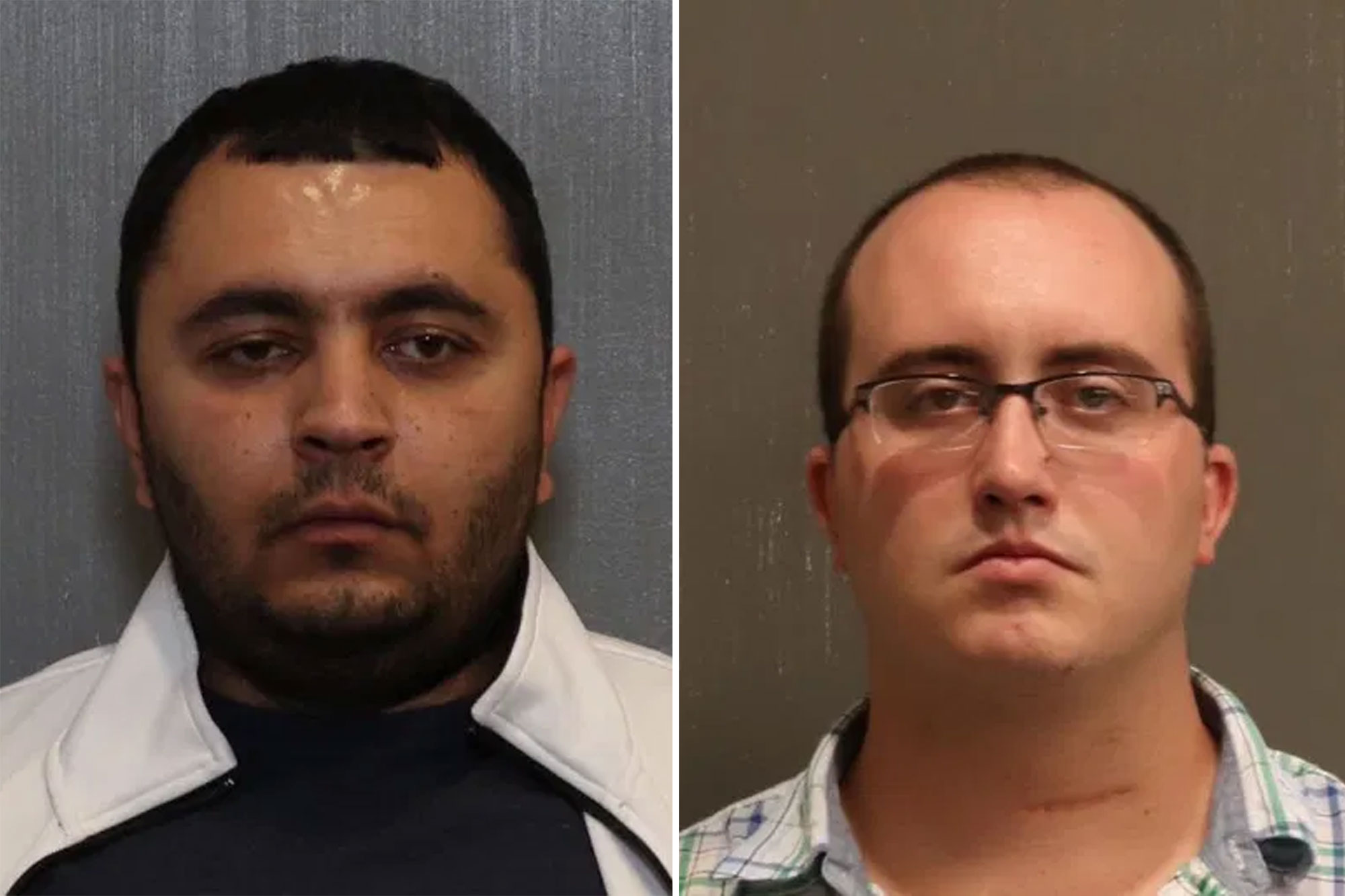 Two problematic passengers were removed from flights and arrested for disorderly conduct after refusing to wear masks on a plane at Nashville International Airport on Wednesday.

Artur Grigoryan, 33, was arrested by police around 5:30 a.m. on Tuesday when he refused to wear a mask onboard, delaying the flight as he was removed, according to arresting documents obtained by WKRN.

Officers had responded to a call for Grigoryan the night before on a Spirit Airlines flight , where he had also refused to wear a mask and called crew members “vulgar” names.

According to police, Grigoryan was caught stealing sandwiches and a soda from the airport’s Green Bean Coffee Shop. The shop owner chose not to prosecute him, WKRN reported.

Later that morning James Swafford, 24, was arrested after forcing the pilot to turn the plane around during a Southwest Airline flight bound for Washington D.C. when he refused to wear a mask.

Police say that Swafford became aggressive towards officers, and smelled of alcohol.

“The safety and security of passengers, employees and guests is the utmost priority of Nashville International Airport,” airport spokesperson Kym Gerlock told the Nashville Tennessean.

“Working with our airline partners and adhering to the federal mask mandate, the airport’s Department of Public Safety is committed to carrying out that mission and is fully trained and equipped to do so.”

TSA announced on Tuesday that it was extending its mask requirements for passengers into January of 2022.

The Transportation Security Administration’s current order was scheduled to expire Sept. 13. An agency spokesman said Tuesday that the mandate will be extended until Jan. 18.

“We have a responsibility in aviation to keep everyone safe and do our part to end the pandemic, rather than aid the continuation of it,” said Sara Nelson, president of the Association of Flight Attendants. “We all look forward to the day masks are no longer required, but we’re not there yet.”