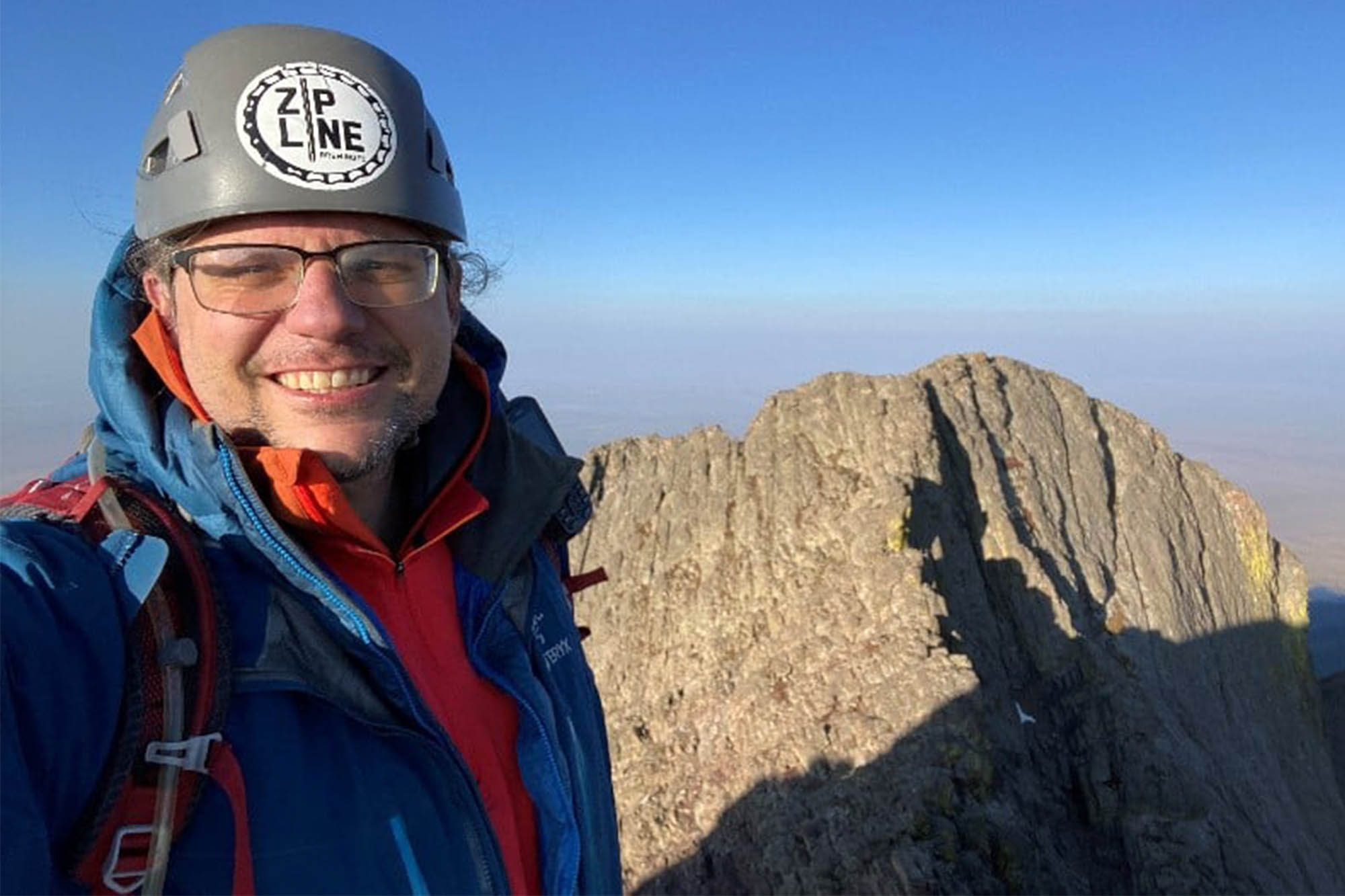 A Washington state pastor fell to his death while mountain climbing in Colorado, according to officials and the Lutheran Church.

The man identified in social media posts as 44-year-old Jeremy Fuerst fell some time Saturday but emergency crews couldn’t airlift his body from the steep and dangerous terrain until Sunday, the Custer County Search and Rescue team said on Facebook.

When the man didn’t return from his climb on Saturday night, rescuers in a helicopter spotted him apparently dead at the bottom of a 300-foot traverse connecting Crestone Peak and Crestone Needle, the team said.

At the crack of dawn on Sunday, a climb team was able to reach the body and airlift it out of the area, according to the post.

It wasn’t clear how he fell, but the team described him as “well-prepared” with extensive climbing experience.

“Custer County Search and Rescue would like to remind the public and recreational climbers that climbing solo can increase the risk of a catastrophic event,” the post stated. “Even with the best preparation, accidents happen, and the consequences are much more severe when miles into the backcountry.”

The team didn’t identify Fuerst but a post from the Northwest Washington Synod, ELCA identified him and said he was a pastor at the Central Lutheran Church in Everett, Washington. The post said his wife, Shannyn, is a pastor at Faith Lutheran in Seattle.