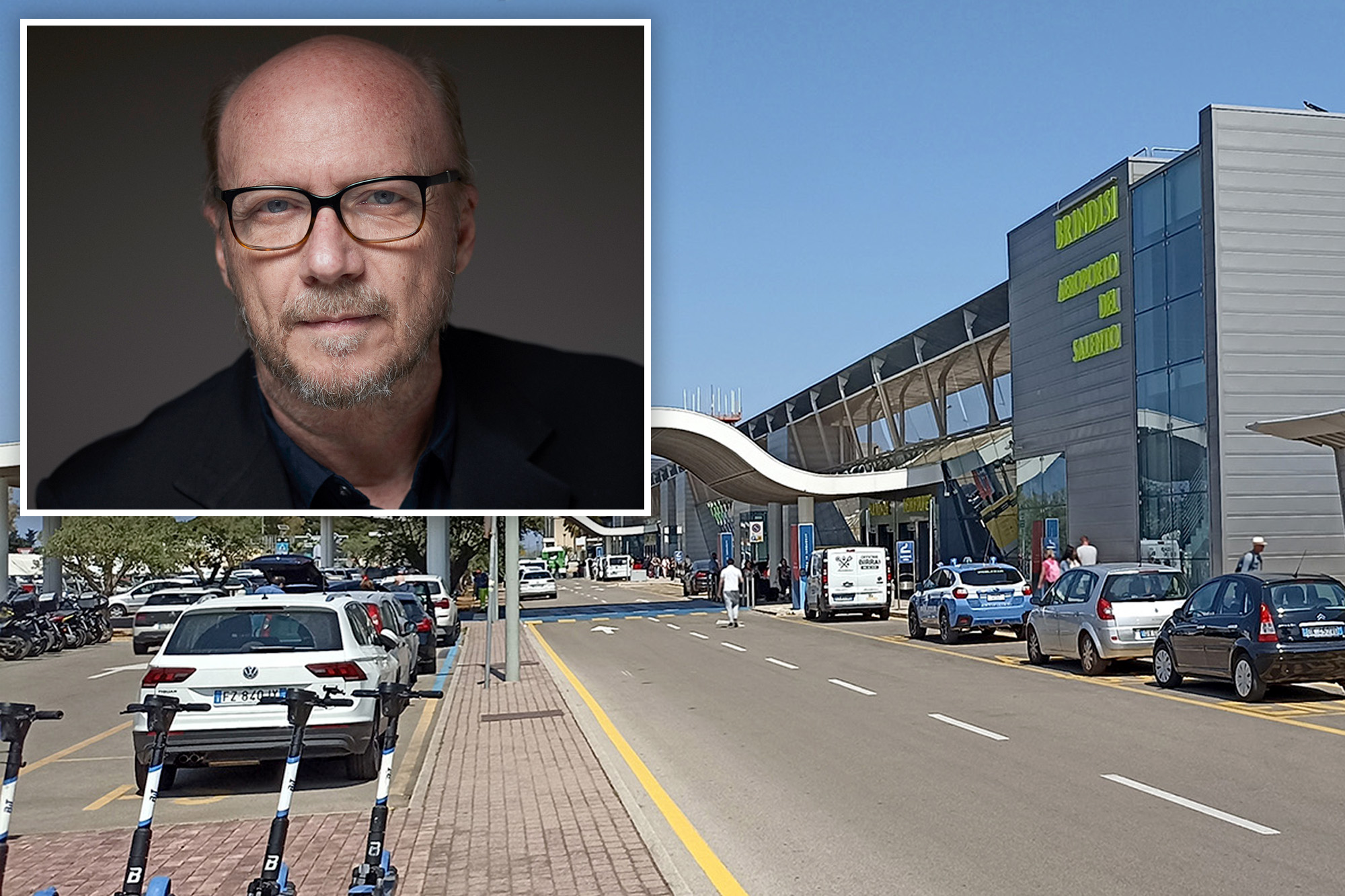 The woman allegedly raped by director Paul Haggis told Italian police “I was raped for days,” according to a new report.

“We were supposed to work together, but instead he raped me from Sunday evening to Wednesday,” the woman told cops in the southern city of Brindisi, the Daily Beast reported Monday.

Haggis — who wrote and directed the Oscar-winning 2006 movie “Crash” — is being investigated over allegations that he forced a “young foreign woman” to have “non-consensual” sex with him over the course of two days, reports said Sunday.

A summary of the arrest document said the woman recounted the horrific tale to Italian prosecutor Antonio Negro, according to the outlet.

The British woman was discovered hiding in a former of a small airport early Wednesday morning after Haggis allegedly dropped her off there.

A flight attendant who brought her to the authorities said “she was destroyed” and ”she spoke with difficulty,” the Daily Beast said. She then went under protocol at the hospital to treat and examine rape victims. More information on the victim has not been released.

Haggis, 69, was in nearby town of Ostuni for the Allora film festival. He is currently being detained by the police but many details remain unclear.

His Italian lawyer Michele Laforgia told the Daily Beast that Haggis will appear in court on Thursday.

Laforgia said Haggis is “completely innocent and we hope for the maximum speed of all the necessary investigations to clarify the matter.”

Haggis is an acclaimed director, writer and producer. He won an Oscar in 2006 for best original screenplay for “Crash,” which also took home the Best Picture award.

He also wrote and produced 2004’s “Million Dollar Baby” and was the screenwriter for the James Bond film “Casino Royale” and story writer for “Letters from Iwo Jima.”