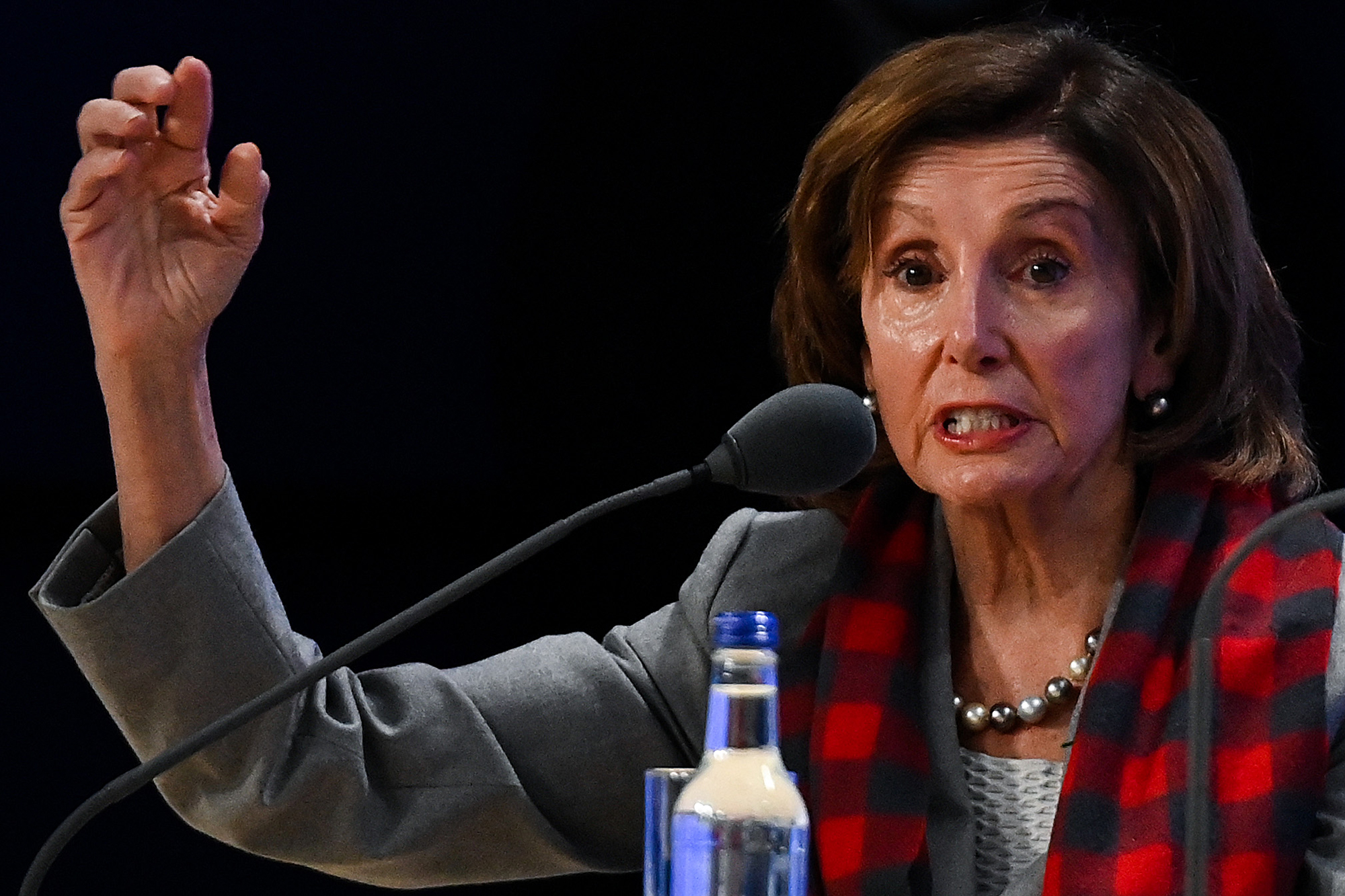 “It’s a threat multiplier that amplifies and accelerates existing inequities,” she said during “gender day” at the summit, according to the New York Times. “Eighty percent of people displaced by climate change globally are women.”

The United Nations, which organized the summit, said women are more vulnerable to climate change due to social, economic and cultural factors.

“Seventy percent of the 1.3 billion people living in conditions of poverty are women,” the U.N. said in a report. The report continued, “Women represent a high percentage of poor communities that are highly dependent on local natural resources for their livelihood, particularly in rural areas where they shoulder the major responsibility for household water supply and energy for cooking and heating, as well as for food security.”

China and the U.S. announced a breakthrough on Wednesday and will increase their cooperation and speed up action to rein in climate-damaging emissions, signaling a mutual effort on global warming at a time of tension over their other disputes.

In back-to-back news conferences at U.N. climate talks in Glasgow, Chinese climate envoy Xie Zhenhua and U.S. counterpart John Kerry said the two countries would work together to accelerate the emissions reductions required to meet the goals of the 2015 Paris Agreement on climate change.

“It’s beneficial not only to our two countries but the world as a whole that two major powers in the world, China and the U.S., shoulder special international responsibilities and obligations,” Xie told reporters. “We need to think big and be responsible.”

“The steps we’re taking … can answer questions people have about the pace at which China is going, and help China and us to be able to accelerate our efforts,” Kerry said.